At the outset, this author understands the words shaman and shamanism are not relevant to Native American culture and there are those who have begun a movement against its use in terms of the Native American Cultures; however, it is now a part of the accepted dialog of esoteric practices by aboriginal peoples the world over. Furthermore, there are currently a number of modern alternative medical practices that may be part of the healing arts under the umbrella term ‘shamanism’.

Some scholars claim the word shamanism is used so indiscriminately it no longer has meaning. And there are those who claim a complete definition is impossible. Two Dutch diplomats who had accompanied a Peter the Great embassy to China during the late Seventeenth Century are credited with first using the term, shaman.

In 1875, the Encyclopedia Britannica published an article by A.H. Sayee, which used the word shaman. Opinion indicates the word is of Tungas origin. More specifically, it appears that the term came from  the Manchu-tangu dialect of  Siberia, from where we derive our most common usage.

Yet, even this is not without challenge. Some ethnolinguists claim the word derives from the Chinese scha-man, while others claim it’s from the Pali schamana, a term used for a Buddhist monk. There does appear to be common agreement that the word shaman came into modern language from the Sanskrit, sramana.

The word shamanism, which has been around since the 1600’s,  has now become a heuristic term in Western Culture and refers to a man or woman who fills several roles within the culture. Specifically, two aspects of shamanism have gained popularity: physical healing and psychological healing.

Whatever their origin, the words shaman and shamanism are here to stay. 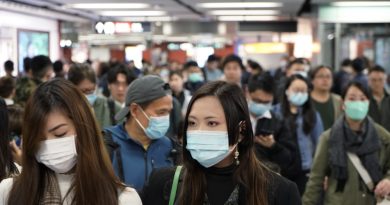 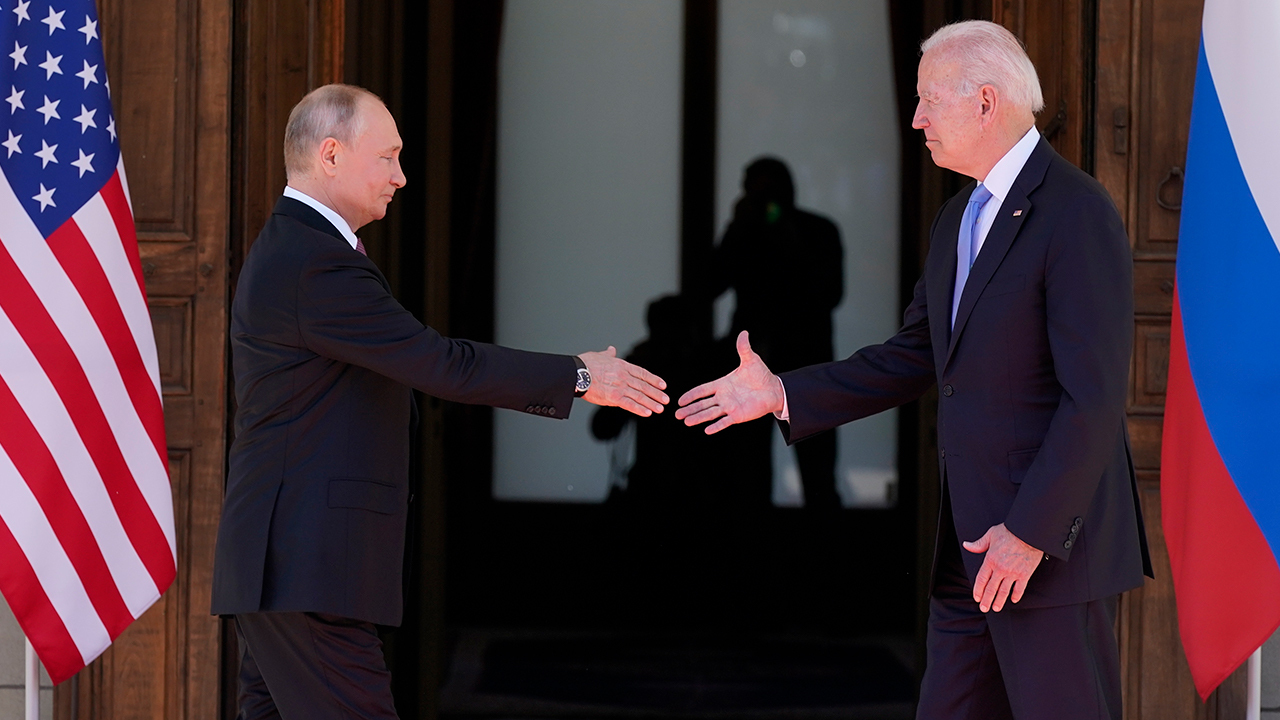 The Biden-Putin summit: Winners and losers