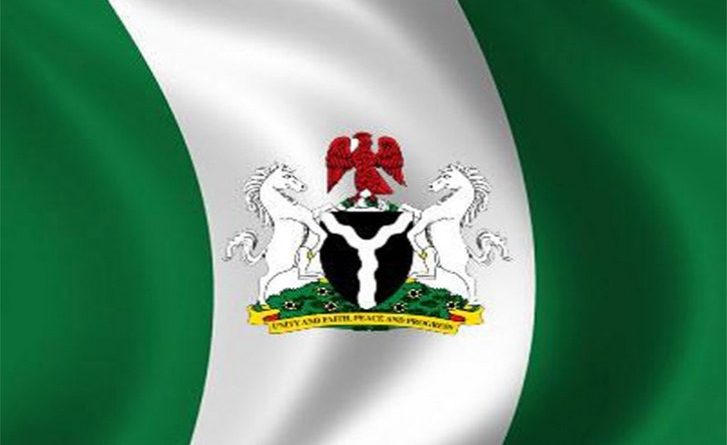 Anti-corruption groups HEDA, Re:Common, Global Witness and Corner House have strongly condemned moves by the Italian oil multinational ENI to initiate a legal challenge against Nigeria for allegedly refusing “to abide by its obligations to Eni to convert OPL 245  to an oil mining licence.” In framing its objection Eni claimed the FRN, “has reversed course, waging a multi-jurisdictional litigation campaign against Eni
and claiming that the April 2011 sale of OPL 245 was the product of corruption.”

Eni has used a Bilateral Investment Agreement between Nigeria and The Netherlands to file a claim at the World Bank’s International Centre for Settlement of Investment Disputes. This and other international arbitration mechanisms have been widely criticised by international civil society for being biased in favour of multinational corporations, lacking transparency and as fora that undermine national public interest
laws – in short, for being undemocratic.

Eni, together with Shell, and several current and former senior executives and middlemen are currently on trial in Milan for alleged corruption related to the OPL 245 deal. The Nigerian subsidiaries of both companies are also being prosecuted in Nigeria.  Both companies and all accused deny any wrongdoing.

The OPL 245 licence expires at the end of April 2021. Without it, Eni would have no rights to the oil bloc.

“Eni is desperate” says Lanre Suraju. “Nigeria must stand firm and resist Eni’s blatant bullying. Nigeria has no case to answer. Eni has not done any significant work on the field and would not therefore be entitled to an OML even if there were no corruption prosecutions. Nigeria is absolutely entitled to decline an OML until the various corruption cases against Eni have been concluded – and to pursue ENI and Shell for damages, given the egregious terms of the deal and its corrupt foundation. To do otherwise would be to risk serious public disorder. In the event of a conviction, the Nigerian public would not tolerate an international oil company operating an oil field on the basis of a corruptly obtained licence.”

The ICSID case is being brought by three Eni subsidiaries including Eni International BV and Eni Oil Holdings BV, both Dutch companies. “The Dutch prosecutor is investigating Shell for criminal offenses related to the OPL 245 deal”, says Antonio Tricarico of Re:Common.

“Shell has been informed that there are grounds for prosecution. Now that Eni has acknowledged a Dutch corporate link to the OPL 245 license, the Dutch prosecutor should also review whether Eni should be investigated in The Netherlands”.

In a related court challenge filed in Delaware, Eni is also seeking to obtain documents from US litigation firms Poplar Falls and Drumcliffe Partners, which are funding Nigerian law firm Johnson and Johnson’s actions on behalf of Nigeria to obtain damages from Eni and Shell over the OPL 245 deal. Eni intimates that the damages claims are being

“driven by undisclosed interests”. Eni suggests that “multiple sources are exerting control over the FRN” in relation to a billion-dollar damages claim against Eni in Milan.

“There are legitimate concerns over the funding agreements that have entered into the public domain”, says Simon Taylor of Global Witness.
“The Attorney General can also be criticised for not having acted to clarify the funding arrangements. But Eni’s wild-eyed conspiracy theory is off the wall. The company’s Delaware challenge offers no evidence of dark forces at work behind the scenes. What stands behind Nigeria’s claim is a quest for Justice: and the Milan tribunal has recognized Nigeria’s right to make the claim.”

“Eni’s attempt to discredit the FRN’s motives for seeking justice in Milan insults not just the FRN but the Milan Tribunal. The FRN is a civil party to the Milan trial, as accepted by the Court back in 2018, and Eni should not seek to circumvent the Milan Tribunal through opaque international arbitration proceedings”, says Nicholas Hildyard of The
Corner House. Eni previously became embroiled in a legal challenge that promoted
unsubstantiated conspiracy theories aimed at discrediting some of the company’s directors, who had raised concerns over the OPL 245 deal. The case was dismissed and has led to an investigation of Eni officials, including Eni’s former chief counsel.

“We stand with Nigeria”, says Lanre Suraju of HEDA. “The President has stalwartly resisted attempts to derail prosecutions of Eni and Shell over OPL 245. These cases must be heard before any OML is considered. The transformation of Nigeria away from corruption demands nothing less.” 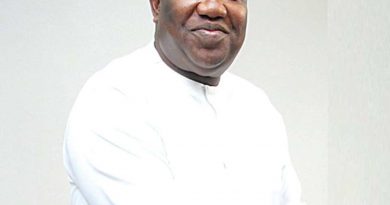 Bear with us, if we have not done enough – Buhari appeals to Nigerians

VP Osinbajo And The Ikoyi Collapsed Building, By Ozodinukwe Okenwa