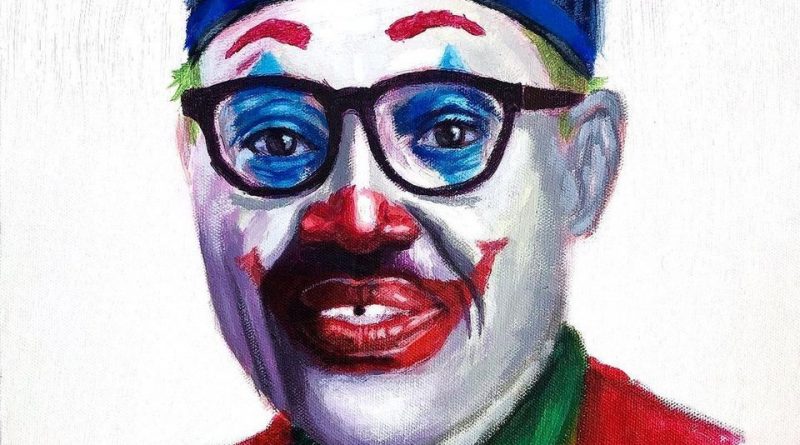 A few hours before Muhammadu Buhari decided to appear on TV to address the nation, I posted on Twitter, wondering why a lot of people are expecting him to say something. What do you want a murderer to say to you?

It was even reported that members of the national assembly were begging the president to speak. Why? A man kills your son, and you beg him to speak at the funeral? What are we expecting from him?

Anyway, after waiting patiently for the infamous Nigerian president to address the country over the death of protesters killed by members of the Nigerian army, Buhari grudgingly broke his 9-day silence and appeared on TV to read out threats and illusionary achievements to everyone. His speech was void of remorse or sympathy. There was no acknowledgement of the genocide committed at Lekki Toll Gate. He undermined all the efforts of the protesting youth and even praised the oppressive police force.

It was the speech of a typical military dictator. Basically, Buhari just told all of us that we should go fuck ourselves if not he would fuck us beyond our imagination. One thing that is obvious is that the president doesn’t care about the wellbeing and lives of the citizens of the country. He is just a scam like the yahoo boys hunted by EFCC. He is not just a scam; he is also a bloody psychopath.

According to the Merriam-Webster dictionary, a psychopath is “a person having an egocentric and antisocial personality marked by a lack of remorse for one’s actions, an absence of empathy for others, and often criminal tendencies.”

Buhari has shown an egocentric and antisocial personality as well as a lack of remorse and empathy alongside criminal tendencies. Listening to his speech, it is obvious that we have a psychopath as our president. We are basically doomed.

How would a president with a functional heart ignore the fact that some good citizens have been killed? But I’m not surprised. Some people were expecting remorse or maybe admission of guilt, or more lies like the ones told by Babajide Sanwo-Olu. A murderer that can kill you and your children will not bother telling you lies that he killed your children. He will either say it to your face that he has killed your children, or simply ignore it completely. Buhari has proven himself to be a murderer.

Lagos state and different parts of the country are currently in anarchy. But the president didn’t bother to acknowledge it. Instead, he focused on some things which he believed are his achievements towards lifting Nigerians from poverty. According to the National Bureau of Statistics (NBS), about 40% of Nigerians lived below the poverty line of 137,430 Naira ($381.75) a year, which represents 82.9 million people. What this means is that Buhari is so delusional and egocentric that he is oblivious of the reality of people in his country. How can a man bury himself deep into an illusion?

As Nigerians, we have realised that our president will kill us and pretend that we never existed. He is as deceptive as the crocodile as he sits in his office with his crocodile smile. We all remember how he laughed while the Governor of Lagos state, Babajide Sanwo-Olu, told him about what was happening in the country. That is the laughter of a psychopath. When we have a psychopath as a president, killing citizens will just be a regular sport for him.

I hope many Nigerians have learnt their lessons. We have kept recycling the same leaders who are after money than honest and selfless service to the country. We keep repeating history, making the same mistakes over and over again. It is time for true awakening. We have suffered enough. Or haven’t you?

While violence is necessary, it is hardly the way forward. We have to re-strategize. We need to thoroughly educate every citizen, especially the vulnerable and those in the north, which has the highest rate of illiteracy and poverty. Let them know how useless their leaders are. Let them know they can get better out of their country. Then we should shun everyone in APC and PDP. Probably we should create a youth party. No one above the age of 50 should be allowed to contest in any political office.

We have to take over our country from these heartless people. How we efficiently organised peaceful protests is a blueprint on how we can actually succeed as a nation. We can do this. We can rid ourselves of this psychopath and other accomplices. This is not the time to give up. This is our country, and we are taking it back whether they like it or not. 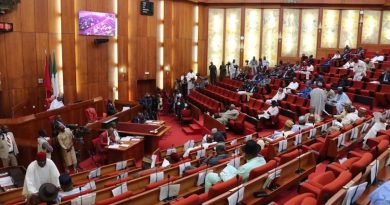 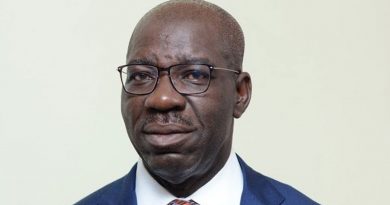 Why Obaseki Must Resign Now – Agbomhere