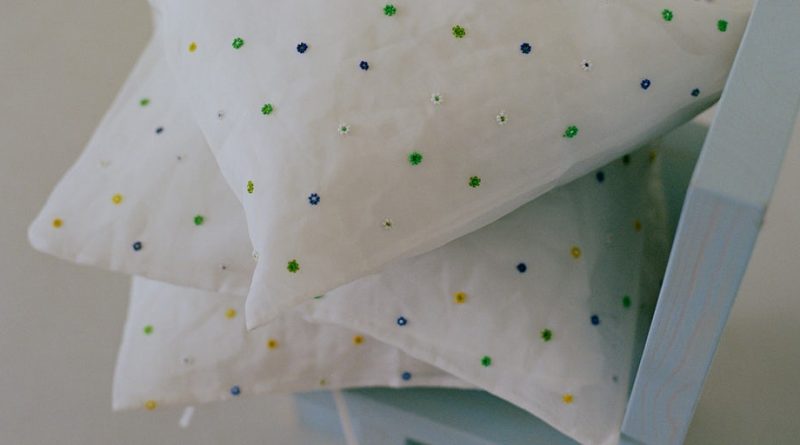 In the US, consumer spending is down just 6 percent compared with the start of the year, before the pandemic forced stores to close worldwide and shut down international travel, according to Opportunity Insights, which analyses credit and debit card transactions. At the peak of the lockdowns, in early April, spending had plunged by one third.

But buying patterns have changed, in some cases potentially for the long term.

In-store restaurants and pop-up dining experiences, a mini-trend for luxury brands pre-Covid-19, are out. Restaurant, bar and hotel spending is down 31 percent from January, according to Opportunity Insights. And though LVMH is moving ahead with a hotel project on Los Angeles’ Rodeo Drive, the travel category is moribund right now. In the US, spending on flights has plunged 87 percent, according to analytical intelligence firm 1010data.

Brands are scurrying to reallocate their creative energies and marketing dollars toward categories that are still growing — hence the avalanche of sweatsuits for sale. But there are other places to look for new customers besides loungewear. BoF explores three categories where sales are up year-on-year, looking at how fashion is benefitting from the boom.

As gyms closed, people took up exercising at home, investing in Peloton bikes and Bala Bangles to maintain exercise routines during lockdowns. Online sales of exercise equipment in the US were up 183 percent year-on-year in June, according to 1010data.

Biking, in particular, saw a huge uptick: safety concerns around using public transport and a desire to exercise amid gym closures sent the popularity of bicycles surging around the globe. In the UK, sales were up 60 percent in April following advice from the British government to avoid public transport, reported the Guardian. Electric-powered bike sales doubled. 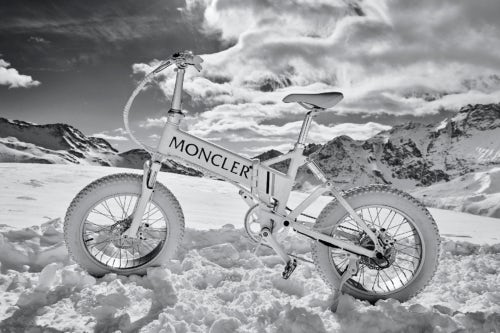 For Moncler, which added Copenhagen-based start-up Mate.bike to its Genius roster of collaborations in February, just before the pandemic swept Europe and the US, the timing could not have been better.

Searches for the tie-up spiked in early May and again in mid-July across the US, UK, Germany and Canada, according to Google Trends data. That’s well before the expected November release of a limited run of 1,000 bikes, priced at £3,549 ($4,625) and upward.

It was in many ways a great match, as Mate.bike’s branding was poised to capture the attention of the typical luxury consumer.

“We always wanted to make a cool design, a product with an aspirational universe,” said Mate.bike co-founder Julie Kronstrøm Carton. Previously, marketing around e-bikes had focused on health concerns and environmental impact. Carton’s aim was to “show an aspirational lifestyle, of fun, freedom and empowerment.”

Carton also thought strategically about distribution, aligning the brand with luxury stores around the world, from The Webster and Neiman Marcus in the US to Harrods and Selfridges in the UK. The brand counts celebrities like Kanye West, Kendall Jenner, Katy Perry and Miguel as fans.

Mate.bike is currently in talks with other luxury and streetwear brands around future collaborations.

At the height of lockdown, consumers everywhere were suddenly spending more time at home than ever before. No wonder attention turned to home makeovers. Plus, Zoom time increased exponentially, and even as lockdowns around the world ease, many offices are still relying on remote working, giving the whole office a look inside your home.

Online home improvement spend in the US increased 64 percent year-over-year in June, while home furnishings e-commerce sales were up 110 percent, data from 1010data shows.

Luxury shopping service Threads Styling, where personal shoppers connect with clients and sell luxury fashion via social media and mobile messaging platforms, said it has seen sales at its interiors business grow 82 percent in the second quarter, a rate that has carried over into the third quarter. 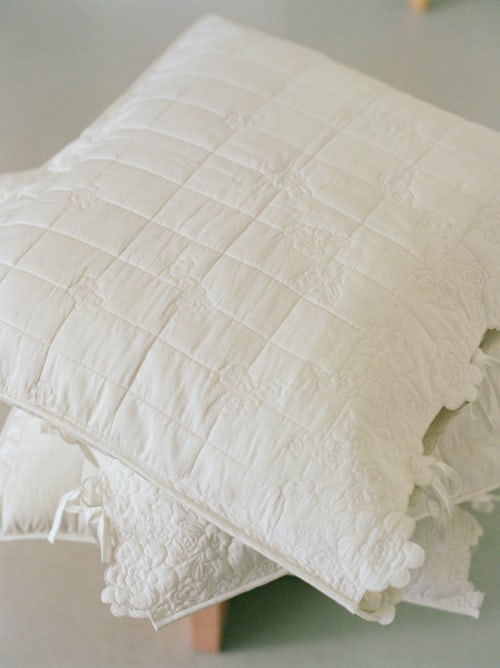 The spending shift has hit the resale market too. The RealReal saw demand for homewares spike immediately as lockdowns hit, and stay about 20 percent above previous levels throughout the spring, according to Patricia Stevens, director of home at the resale site. Art demand was also up 26 percent year-on-year during that period, with sculpture, mixed media and photographs particularly popular.

Fashion has had skin in the homewares game for decades, with brands like Fendi and Ralph Lauren boasting successful homewares businesses. Retailers like Moda Operandi and Matchesfashion have entered the market, often partnering with luxury designers to create exclusive capsule collections.

Cecilie Bahnsen had dipped her toe in the interiors space before, teaming with bedwear designer Magniberg and glass artist Nina Norgaard for retail installations at Dover Street Market. But it was during the pandemic that the Copenhagen-based designer transitioned into creating her own pillows and throws to sell directly to her fans.

“And as we couldn’t get hold of other fabrics [due to the pandemic], you have to be creative,” she said.

Her new limited-edition pieces were a way to capture the consumer purchasing zeitgeist of the pandemic while introducing a new entry-level price point (for her brand, at least; a cushion, for example, retails at €550, whereas a dress in the same fabric costs €2,025).

“Interiors really allows [us] to elevate the brand and a new way of seeing what we stand for,” Bahnsen said.

Browns’ buying director Ida Petterson said the store has seen a sharp increase in demand for fine jewellery and watches during the pandemic.

“People are looking for investment pieces, and they’re also being more conscious when it comes to longevity, so that quality and craftsmanship [is important],” she said.

Watches, in particular, have been a growing business for Browns since they launched the category a year and a half ago, but over the last few months “we’ve seen this spike,” she said. 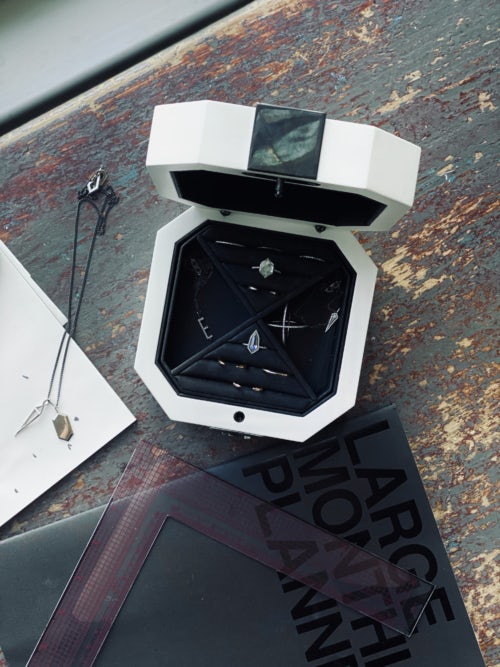 New-York based Eva Fehren found a significant uptick of clients coming directly to the brand through social media, prompting requests for private sales and custom designs to spike 40 percent year on year during March and June.

“We were selling some large pieces — I expected we were going to be selling more of a lower price point [during this period],” said Fehren, whose dainty designs can reach tens of thousands of dollars.

Fehren said the category is at an advantage because purchasing jewellery is such a personal experience.

“It can be so emotional and sentimental and meaningful to people who wear it,” she said. “People, if they’re going to spend money, they want it to be something that holds value and holds real meaning to them, and feels like a good investment both emotionally and financially. There is something about jewellery that possesses those qualities.”

No Tourists, No Commuters, No Customers: Thinking Beyond the Shopping District

Who Is Still Shopping?