The general public in the UK became aware of troubles in Northern Ireland in the late 1960s when stories first appeared of atrocities committed by the irregular Irish Republican Army (IRA). Bombings and shootings became frequent occurrences and the troubles spread to the Republic of Ireland and to the UK mainland of Great Britain. Soon the IRA militants, who were Catholic Republicans, were opposed by a Protestant Loyalists militia and the atrocities multiplied. A long-running, if low-level, civil war might have been averted if more people had listened to the then Prime Minister, Harold Wilson. His proposal would have solved the British Government’s current Irish problem as it seeks a way out of the European Union.

Since the aim of the IRA was the unification of the whole island of Ireland, Harold Wilson sought to nip the troubles in the bud by proposing that Ireland should be united as a member of the Commonwealth, the association of independent states that were once part of the British Empire. Although the Protestant Loyalists had no desire to become citizens of the Irish Republic they would have retained their link to the Queen of England as Head of the Commonwealth.

The Irish troubles raged on for thirty years until the Good Friday Agreement was signed in 1998. This provided for the free movement of people, goods and services across the border between Northern Ireland and the Irish Republic. Such frictionless borders were common between all member states of the EU and as long as both the UK and the Irish Republic remained members of the EU this arrangement caused no political or economic problems. But now the UK is leaving the EU the question of the Northern Ireland border has become a major bone of contention.

The UK Government wants to retain the frictionless border in Ireland to prevent a resurgence of IRA violence but the EU can only permit this if the UK stays within the EU Customs Union. This solution is not acceptable to the hard-line Brexiteers in the UK’s ruling Conservative Party. If the UK leaves the Customs Union, the EU insists that there must be a hard border between the Island of Great Britain and the island of Ireland, thus separating Northern Ireland from the rest of the UK.

The situation is further complicated because the British Prime Minister (PM) has a parliamentary majority only with the support of the ten members of the Democratic Unionist Party (DUP) which represents Northern Ireland’s Protestants who are strictly loyal to the British Crown. These people strongly oppose any customs border between Northern Ireland and the rest of the UK and so tie the PM’s hands in negotiations with the EU. Things would have been much easier if 50 years ago Harold Wilson had been able to put his plan into effect. 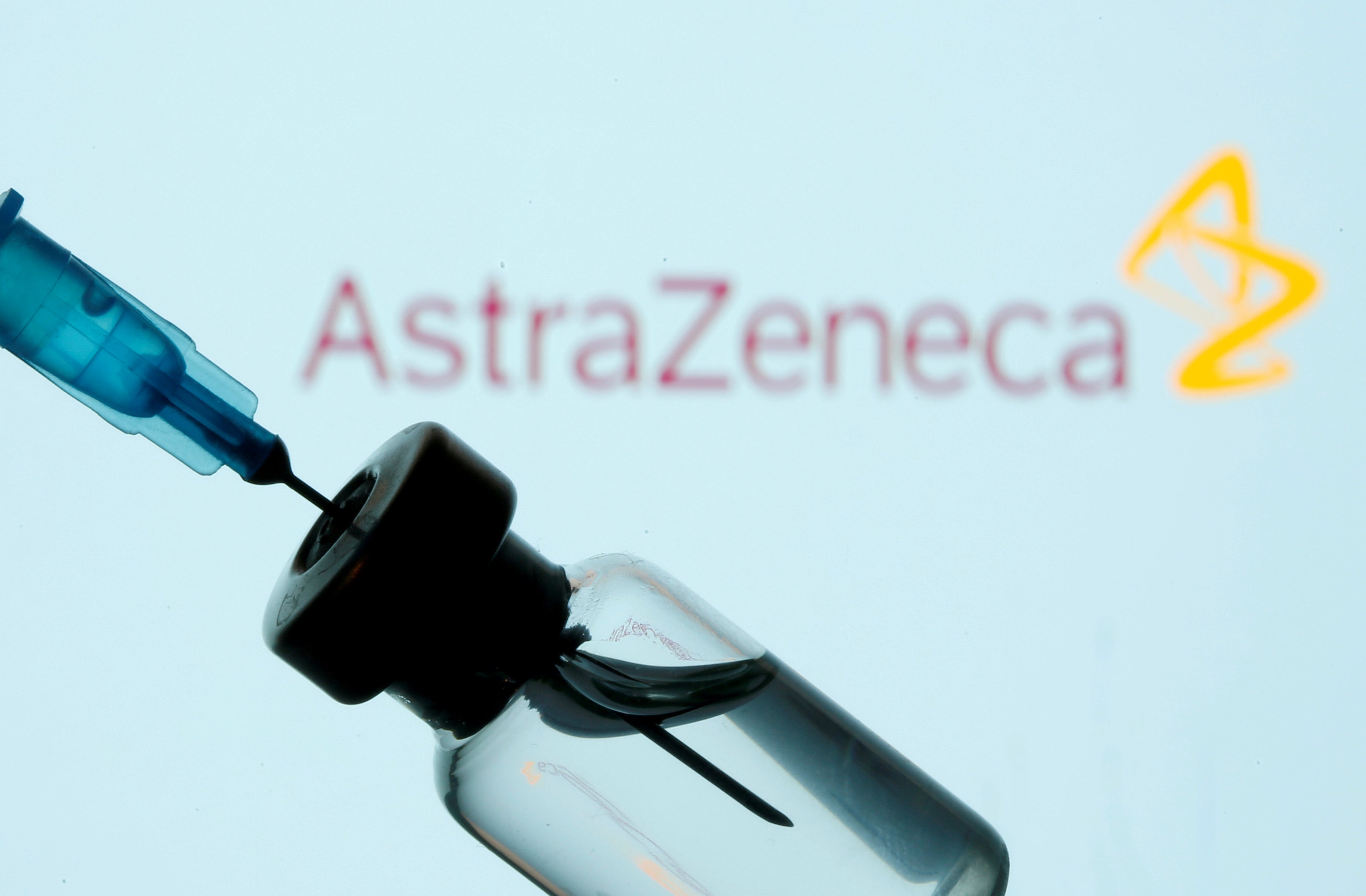 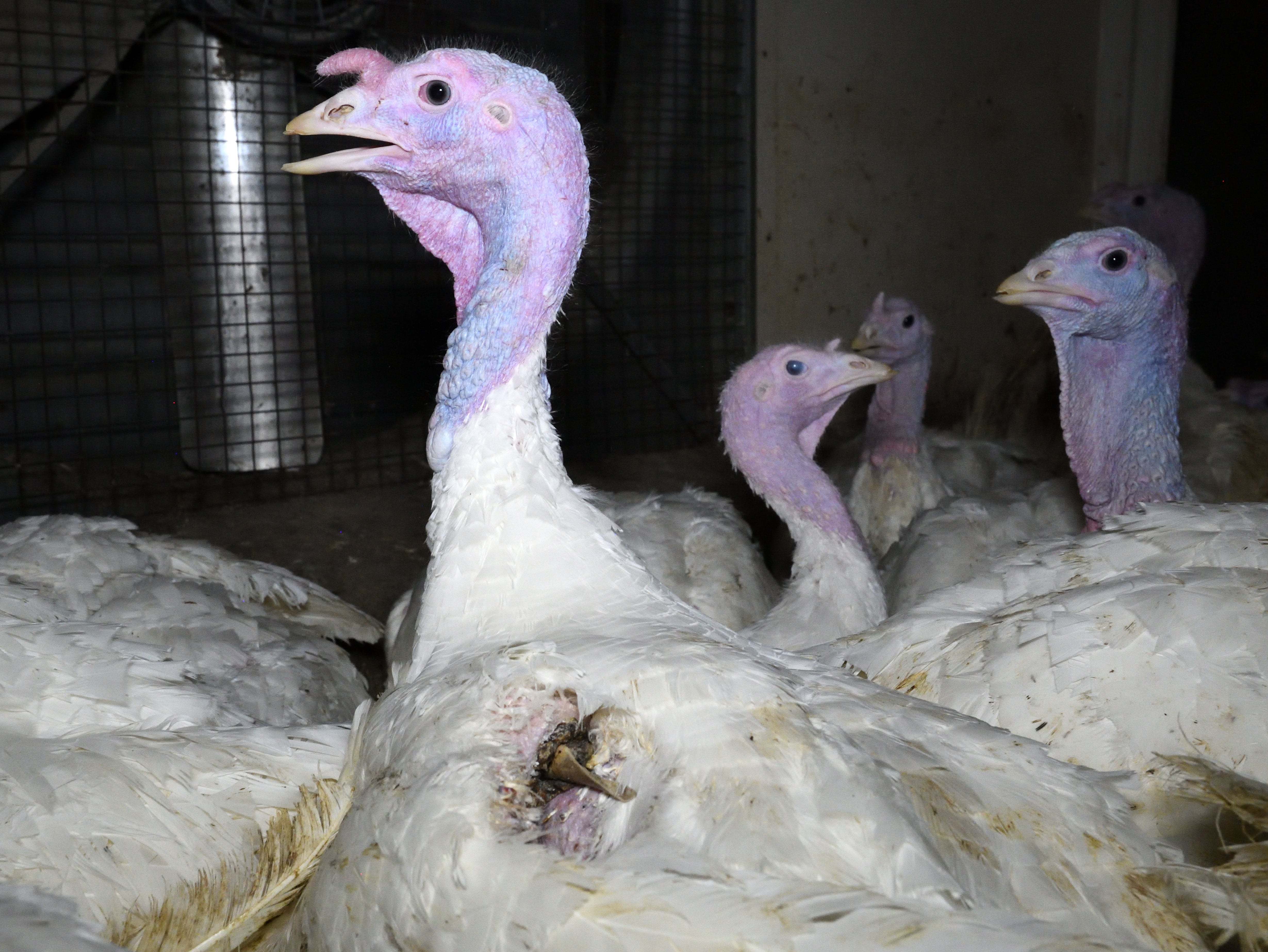