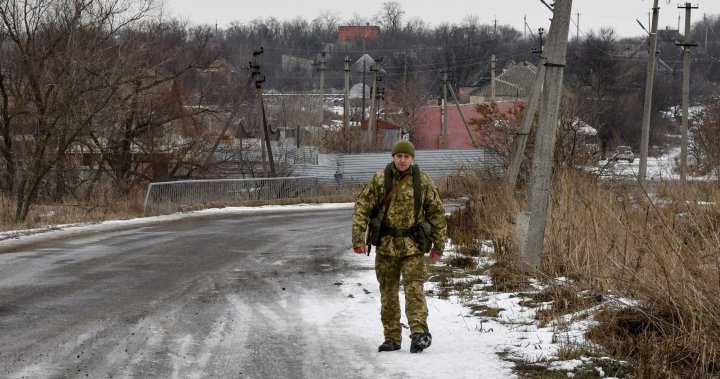 Canadians in Ukraine should “evaluate if (their) presence is essential” as tensions with Russia continue to rise, according to an updated travel advisory issued Monday evening.

The new language from Global Affairs Canada was added to an existing advisory to avoid non-essential travel to the country that has been in place since last week. It was also shared by Foreign Affairs Minister Melanie Joly on social media.

Canada’s warning comes amid growing concerns that Russia is planning a military invasion of Ukraine, which Moscow has denied.

On Monday, the United Kingdom began pulling diplomatic staff from Ukraine, a day after the United States ordered the families of their own embassy workers to leave the country. The U.S. warned Sunday that Russian military action “could come at any time.”

Canada has yet to issue a similar directive for either its diplomatic staff or their families. Prime Minister Justin Trudeau on Monday said their safety is “paramount” and that his government has “many contingency plans” in place for whatever actions Russia takes.

“We will continue to be there for Ukraine and ensure the safety of Canadians and Ukrainians,” Trudeau told reporters.

0:52
Ukraine crisis: Trudeau says safety of diplomats and their families is ‘paramount’


Ukraine crisis: Trudeau says safety of diplomats and their families is ‘paramount’

A spokesperson for Global Affairs Canada did not say whether an evacuation of diplomats’ families is being considered, or whether any aspect of the staffing levels at the embassy will change.

“Global Affairs Canada takes the safety and security of our personnel, their families, and our missions overseas very seriously,” spokesperson Jason Kung said in an email.

“Global Affairs Canada works with its missions in the development of prudent contingency planning for any type of emergency situation, and continuously monitors the security situation at its missions abroad. We do not discuss operational details of our missions abroad out of security considerations.”

The agency is currently scrambling to recover from what government sources told Global News is a “cyber attack” that the government is concerned was conducted by Russia or Russian-based hackers.

The attack, which the federal Treasury Board confirmed was first detected on Jan. 19, has left some diplomats without access to some online services almost a week later.

The Liberal government has been vocal in its support for Ukraine as Russia masses troops on the former Soviet state’s borders, with Ottawa announcing a $120 million loan to the Ukrainian government last week and re-committing Canadian soldiers to train Kyiv’s security forces.

Government sources also told Global News on Monday that Trudeau’s cabinet is currently weighing whether to ship small weapons like firearms and ammunition to Ukraine during the cabinet’s three-day retreat.

0:52
Ukraine crisis: Trudeau says he’s ‘sure’ there will be more announcements to come on further support


Ukraine crisis: Trudeau says he’s ‘sure’ there will be more announcements to come on further support

Sources said the government is looking to take a hard, clear stance in support of Ukraine, while limiting the potential to inflame already heated tensions with Russia as that country continues to mass troops on the Ukrainian border.

Trudeau is expected to make an announcement after the cabinet retreat ends on Wednesday.

Moscow has long denied supporting the separatists, instead accusing Kyiv of waging war against its own citizens. The years of conflict were sparked after Russia annexed Crimea from Ukraine in 2014.

In recent weeks, Russia has positioned about 100,000 troops across Ukraine’s borders along with tanks and other heavy artillery, stoking fears across Europe of an imminent invasion.

Tensions escalated on Monday as the U.S. placed 8,500 troops on heightened alert in Europe.

NATO, meanwhile, in an attempt to show heightened solidarity also announced a series of what it called “enhanced deterrence and defence” deployments of ships, fighter jets and troops.

NATO has not made a decision to activate its so-called Response Force, which consists of about 40,000 troops from multiple nations. 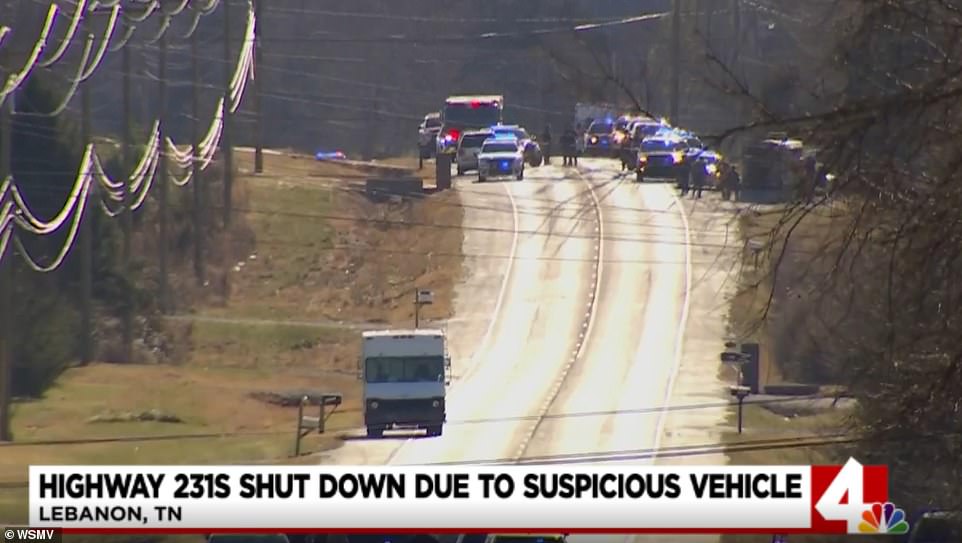 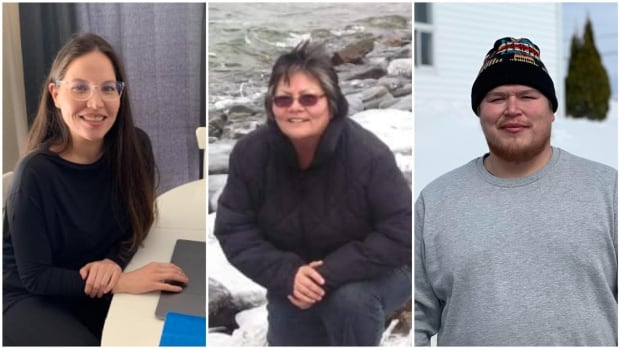 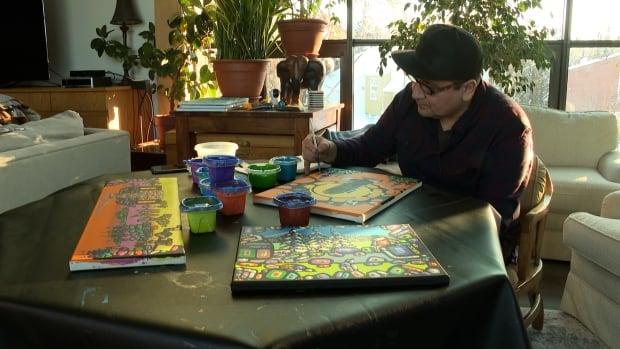