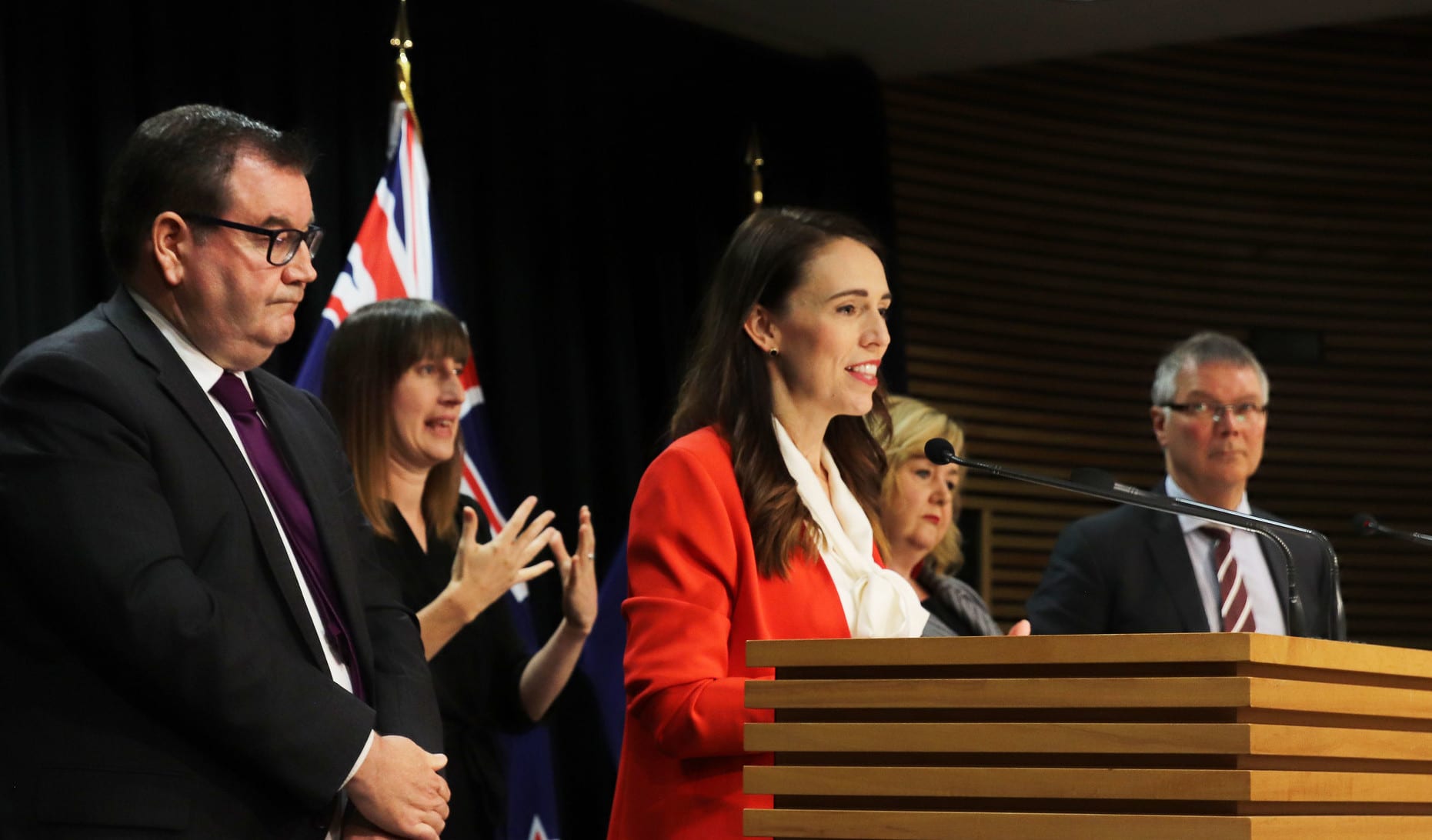 The Government’s highly-anticipated housing package is a mixture of bland and bold which may end up pitching aspiring buyers against renters – but that could be necessary pain to head off a more calamitous crash, Sam Sachdeva writes

New Zealand’s shortage of affordable houses is a well-established fact, but it may just be rivalled by a shortfall of another valuable commodity – silver bullets.

Announcing the Government’s package of reforms for the housing market on Tuesday morning, Prime Minister Jacinda Ardern repeated on several occasions that there was “no silver bullet” to fix the enduring but heightening crisis.

It is a long-favoured cliche of politicians, and one Bill English and Nick Smith turned to themselves in defending National’s own struggles to keep a lid on house prices during its last term in power.

While the munitions may be in short supply, the Prime Minister and her team have nonetheless emptied their proverbial clip in the hopes at least one of their shots hits the target.

A measure to lengthen a building trades apprenticeship scheme attracted little attention, while the extension of the bright line test, now covering investment properties sold within 10 years of purchase rather than five, was essentially an open secret by the time it was actually unveiled.

It has nevertheless put Robertson in a somewhat awkward position, given his pre-election comments to Newstalk ZB ruling out any bright line changes.

On Tuesday, he said he had been “too definitive” in his comments – certainly one way to describe it – but it is hard to see the Government paying a high political price given widespread concern about the state of the market.

A more important question may be whether the extension will actually have any significant effect, given suggestions those potentially affected will simply hold onto their properties a few years longer.

The Housing Acceleration Fund addresses one of the biggest bugbears of local councils and property developers – a lack of resources to provide the roading, water connections and other vital infrastructure needed for developments to go ahead.

Changes to the eligibility criteria for First Home Grants and other government assistance, raising the maximum income and property price is well overdue.

But if a $550,000 cap for properties in the Wellington region was laughably short of where the market is sitting, $650,000 does not seem all that much better when a one-bedroom home can go for over $745,000 (although Ardern and Woods said the new cap was based on sales data from this year).

The policies with the most potential to move the market in a meaningful way would seem to be the $3.8 billion ‘Housing Acceleration Fund’, and plans to change tax deduction rules for property investors.

The former, a pot of money to fund infrastructure and release new land for housing, addresses one of the biggest bugbears of local councils and property developers – a lack of resources to provide the roading, water connections and other vital infrastructure needed for developments to go ahead.

National offered up $1b in loans through its own housing infrastructure fund during its last term in power, but some councils baulked at adding extra debt to their balance sheets – a problem the Government is hoping to avoid by offering up the money as grants instead.

It is an entirely sensible idea, and largely uncontentious as evidenced by National leader Judith Collins describing it somewhat begrudgingly as “not a bad idea”.

But as Collins also (rightly) pointed out, the devil will be in the detail, and on that front there is much more information yet to be sketched in; Woods said Cabinet would consider more detailed criteria for the contestable fund by the end of June, with the hope that money would start going out the door in the latter half of the year.

Then there is the matter of the fund’s quantum, which Kiwibank economists derided as “a drop in a leaky bucket”.

Property investors have taken the greatest umbrage with the tax deduction changes, which will mean they can no longer offset their interest expenses against their rental income when calculating their tax.

In the lead-up to the announcement, ministers had hinted about incentivising more productive forms of investment over housing – but the Government ultimately seems to have opted for a stick rather than a carrot, removing one of the advantages that property investors have over ordinary buyers.

Funnily enough, landlord groups do not quite see it that way, instead arguing they are being singled out for unreasonable treatment compared to other businesses, while the Real Estate Institute of New Zealand (among others) has warned of investors either selling out or hiking rental rates to cover their extra costs.

On the one hand, it is far from the first time property investors have offered dire warnings about the consequences of government action, and yet the market has proved as enticing as ever.

On the other, it was telling that Ardern, when asked if she had received any official briefings on the tax changes leading to precipitous rent increases, would only say that there had been “a mixture of advice”.

That speaks in part to the difficulty of balancing the various interests involved in the housing market: while it is not a zero-sum game, policy measures that level the playing field for those hoping to buy their first home may tilt it against those who have little choice but to remain in a rental, at least until they can save a deposit of their own.

“Housing bubbles are unstable by their very nature, and we cannot afford to put the current economic recovery at risk by allowing house prices to spiral out of control.”

Much of the hand-wringing about the housing market has focused on the former class of Kiwis, and it is here that the Government has aimed most of its measures – but it could end up trading one problem for another.

That may be a risk the Government is prepared to take, given the wider ramifications of ever-spiralling house prices as alluded to by Robertson.

“House price increases of the magnitude that we have seen in recent months are not only harmful to affordability, but excessive volatility also can represent a future risk to economic stability,” he said.

“Housing bubbles are unstable by their very nature, and we cannot afford to put the current economic recovery at risk by allowing house prices to spiral out of control.”

Robertson subsequently downplayed any suggestion that a bubble had in fact taken hold here – but if it does, there may be no silver bullet powerful enough to kill off the consequences.