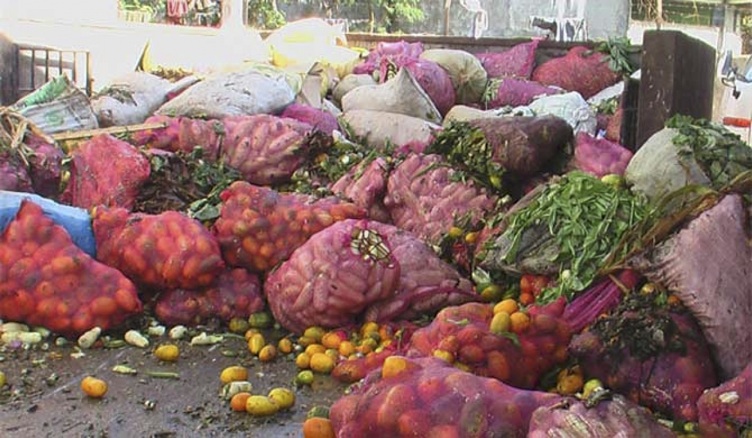 Millions of smallholder farmers in Nigeria have had to watch their fresh produce rot in their farms due to lockdown restrictions imposed by the government. This has led to the surge of post-harvest losses in the country, writes JOSEPHINE OKOJIE.

Mayowa Adegoke, a 32-year-old smallholder farmer in Epe Local Government Area of Lagos, felt the economic string of COVID-19 just days after the government imposed the lockdown in late March.

For Mayowa, who grows watermelons 96.7kilometers away from Mile 12 market – where he sells fresh produce- his pain was doubled.

He was forced to make a tough decision when he was denied movement by security operatives who were enforcing the lockdown. He could not move some of his fresh watermelons to the market despite the exemption of agricultural produce from the restrictions.

He had to abandon his two-hectare farm of watermelons which were ready for harvest at the time – a loss he estimated at N2million.

“I couldn’t harvest my watermelons because I was unable to access the market. The security operatives did not allow me to pass through the check-point despite several attempts,” Adegoke says.

“By the time the lockdown was lifted, more than half of the watermelons I wanted to harvest had got spoilt on the farm,” he further says.

Adegoke, who became a farmer after five years of fruitless job search, is now trying to keep his business afloat – his only means of survival.

His situation is similar to what millions of smallholder farmers that grow perishable crops across the country go through.

It has led to a surge in the country’s post-harvest losses currently estimated at $9billion (N3.4 trillion based on the current official rate exchange rate of N380) by the Federal Ministry of Agriculture.

“Farmers who grow perishable crops suffered most during the initial lockdown. This led to a surge in post-harvest losses,” says Ibrahim Kabiru, national president, All Farmers Association of Nigeria (AFAN) from his Kebbi farm.

“Many of them are still struggling to recover from the huge losses they incurred and could not even access the Central Bank’s N50billion credit facility,” he notes.

Post-harvest losses in Africa’s most populous nation have been estimated to range between 5 and 20 percent for grains; 20 percent for fish and as high as between 50 and 60 percent for tubers, fruits, and vegetables, according to experts.

Since the outbreak of the COVID-19 pandemic in Nigeria, the country has experienced an unimaginable food loss, threatening food security and precipitating massive importation, experts say.

It has led to Nigeria’s food import bill of about N261 billion within the first three months of the year, showing that the country is largely dependent on external sources to augment local production, data from the National Bureau of Statistics (NBS) show.

The interstate lockdown further compounded the problem, as traders spent a longer time in transit of fresh produce from the north where the crops are grown to the south where the majority of the consumers are located.

“We usually spend a day and a half in transporting our yams from Benue to Lagos State. But now it takes an average of three days because of the numerous check-points since the interstate lockdown directive took effect,” says Godwin Akpa, a trader in Mile-12 Market, while the interstate restrictions were on.

“The numbers of tubers that get spoilt by the time we get to Lagos has increased tremendously because we spend a long time on the road,” Akpa says.

He notes that the increase in the number of food losses is also responsible for the surge in food prices across the country as farmers and traders are compelled to shift the cost to the final consumers.

From tomatoes to potatoes and other key staple food items in the country, prices are surging.

BusinessDay survey at Mile-12 Market in Lagos shows that a 50kg bag of local parboiled rice, which was sold for N20,000 pre-COVID-19,  now sells for N25,000, indicating a 25 percent increase in price.

A five- litre keg of vegetable oil, sold for N2, 000 before the lockdown, now sells for N2, 500, indicating a 25 percentage increase in price.

For spaghetti, a carton now sells for N4, 200 as against N4, 000 sold before the lockdown, indicating a five percentage increase in price.

Inflation in Africa’s biggest economy accelerated to 12.4 percent in May 2020, the highest in two years, and has been largely driven by food inflation, data from the NBS show.

Experts say the country’s inflation for June will further accelerate- when the figures will be released later in the month-owing to continuous rise in food prices.

Africa’s most populous nation is populated with 200 million people who must be fed with staples ranging from rice and beans to tomatoes and maize.

Yet, there is still much demand-supply gap in most of the staple foods, even as the population growth rate stands at 2.6 percent per annum.

The World Population Prospects 2017 has projected Nigeria’s population to surpass 300 million mark by 2050.

Nigeria’s widening food deficit was highlighted in the Agriculture Promotion Policy (2016 – 2020) document of the Federal Ministry of Agriculture which shows there are 20.14 million tonnes of crop deficit and 60 million poultry birds’ deficit.

“Currently, we do not grow enough because farmers are still farming using old techniques and if we continue to lose many of the crops already harvested, then our food deficit will continue to increase tremendously,” says Abiodun Olorundenro, manager, Aquashoots Limited.

“Our population is growing very fast and we are yet to increase our productivity. This is even making the few available more expensive for consumers,” Olorundenro adds.

This report was facilitated by the Wole Soyinka Centre for Investigative Journalism (WSCIJ) under its COVID-19 Reality Check project.

Water Is The New Gold 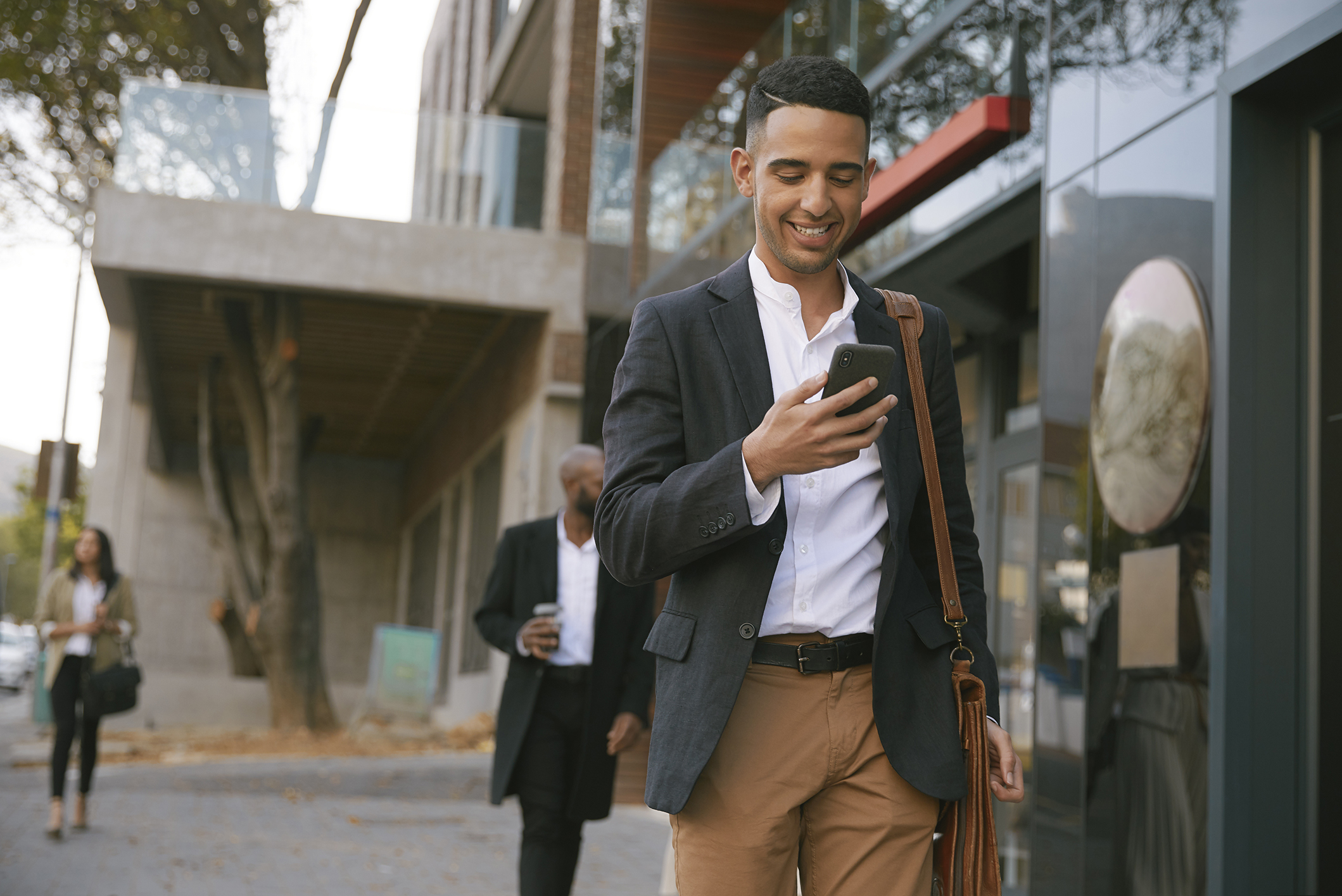