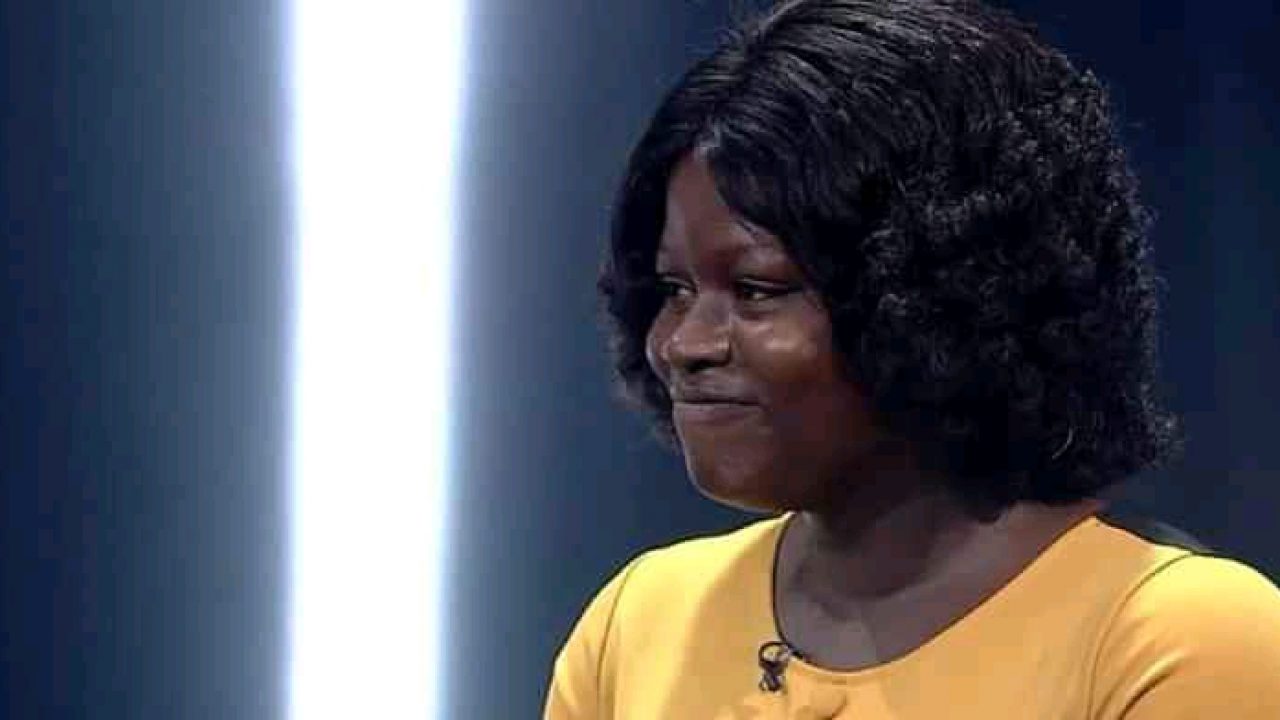 The theatre week for Nigerian Idol season came to an end after two weeks of excitement and the judges selected the 11 contestants who had battled to remain in the competition in order to become Nigeria’s next biggest singing sensation.

The show initially started out with 68 contestants who were selected for the theatre week, but after a series of tests and performances only 11 scaled through. Today, only 8 contestants are left in the game.

During the second week of the theatre week, contestants were assessed on the strength of their voice and their overall stage performance.

It was also the end of the road for many of the contestants, as the judges felt they were either not strong enough to compete or had shown little to no improvement in the past week.

However, 18- year-old Comfort Alalade who hails from Lagos state showed great improvement from previous weeks and was rewarded with a spot the last 8.

Comfort was expected to exit the competition during the theatre week stage following series of errors but here vocal dexterity kept her in.

She wowed the judges and the audience with her voice and great performance which left them continuously amazed.

The down to earth Comfort who didn’t seem to be one of most talked about contestants at the beginning had improved not only with her singing ability, but in both swag and costumes.

Comfort who has been waxing strong ever since she made it to the finals started her music career in church and she is known for composing her own original songs influenced by everything around her.

According to her, she has been watching Nigerian Idol with admiration from a tender age and she hopes to find out how it feels to be the ultimate winner of the singing competition.

Also, Social media users and her fans have taken to her Instagram page to cheer her up and also shower her with lovely names and compliments.

@ayamadetut, “I too love this girl, keep the energy going the sky is your starting point.”

@kuti_liz, “You are doing a good job darling, this week we vote endlessly.”

@poko, “Comfort knows how to look sexy,outfit, physiqueand then her voice. The girl is too good.

@esteewill, “We are voting harder for you girl.”

@kiddiesroyale, “You are getting there darling, keep growing and progressing.”

@taiwo, “You are the best and I’m super proud of you Comfort, I’m so impressed.”

@simply_pewa, “Comfort you are a star already.”

Beyoncé’s ‘Black Is King’ is a Uniting Force 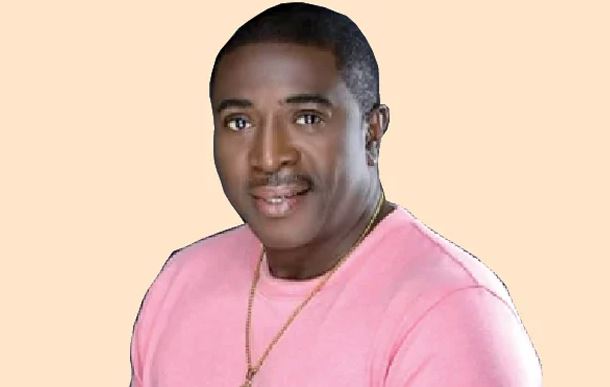