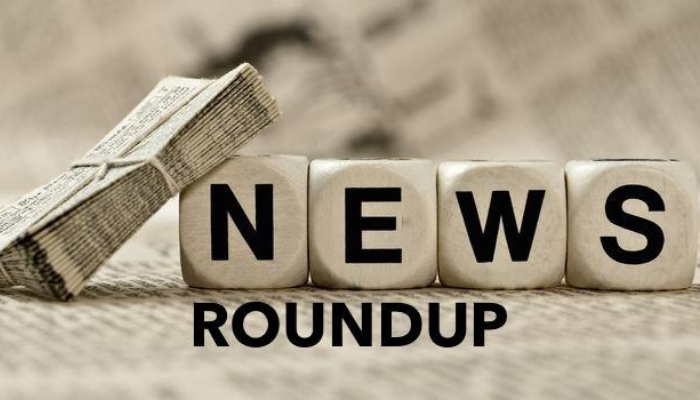 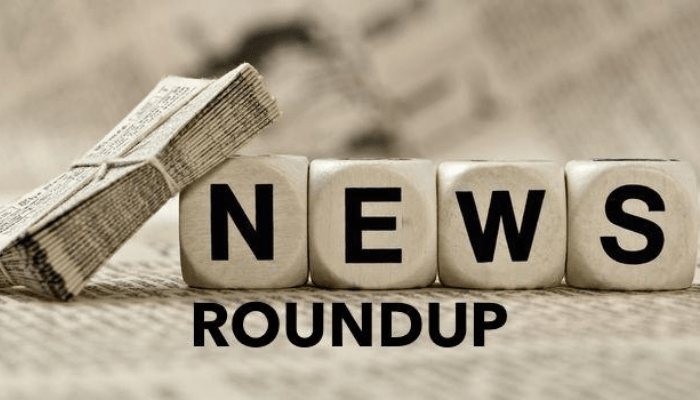 The Federal Government has banned SARS but Nigerians are not backing down on protest.
The Inspector General of Police (IGP) announced on 11th of October, the ban of the Special Anti-Robbery Squad (SARS) in response to popular demands to end the squad but Nigerians remain unfazed and protests have even gotten more vicious. Nigerians have flooded the streets and intensified demonstrations against police brutality and calling on total reform of the unit as they have made five demands from the government that if not met, protest will not cease.
The Federal Government in a reform attempt enacted a new team called New Special Weapons and Tactics (Swat) team that will fill the gaps left from the dissolution of Sars but Nigerian have presented a united front and rejected it. Nigerians are tweeting massively, providing food and water for protesters and have even carried out communal activities like cleaning up the street after protest; it is nothing like we have ever seen in the country.

#EndSARS packs 30 million tweets in just two days surpassing Black Life Matter (BLW) tweets.
Social media has gone wild with protesters trending the #EndSARS hashtag so much that they began to attract a lot of international audience. In two days, tweets calling for the end of SARS hit 30 million surpassing the black life matter (BLM) tweets, which received only 3.7 million tweets per day at its peak in June 2020. Nigerian’s end SARS tweet was also in the number 1 spot on Twitter trends on October 10.
Celebrities all around the world joined in the protest by posting the end SARS and end police brutality hash tags on their feeds and lending their voice to the Nigerian government for a total reform of the police force. Some of the celebrities are Trey Songz, Drake, twitter CEO, Jack Dorsey and many others.

International Hackers Infiltrate the Nigerian police database issuing a 72-hour ultimatum to the Nigerian President to meet the demand of citizens.
This past week was not the easiest for the Federal Government as they have been struggling to meet the demand of angry Nigerian protesters. In the midst of this, the Federal Government received a threat on Thursday from a Decentralised international ‘hacktivist’ group called Anonymous, giving a 72-hour ultimatum to the President to meet the demand of citizens. To prove that they were not bluffing, the group compromised the official website of the Nigeria Police Force, making it inaccessible. The group, known for hacking repressive governments’ websites has claimed to have hacked several government databases, including one which contains names and contact of operatives of the now-defunct Special Anti-robbery Squad (SARS). The group had carried out similar coordinated attacks in the United States, Israel, Tunisia, Uganda and other countries.

Nigerian youths raise over 62 Million in 7 days in the end SARS movement
Nigerian youth are setting the pace and reminding Nigerian leader that we can have a better country where everyone can be accountable for the resources entrusted in his or her hand. It is not only impressive that the movement has been able to raised over N62.6million to sustain the protests across Nigeria in just seven days but it is also commendable that ever naira is accounted for and reported.
These donations have been received by Nigerians and others, at home and outside the country. The money has come in various forms too, through foreign currency, naira, through payment channels, and even bitcoin.

Nigerian Migrant Workers burned alive in Libya
Libya has continued to be a hostile environment for migrants and refugees, many of whom pass through the country in an attempt to reach safer shores in Europe. Recently, three men stormed a factory in Tripoli, Libya drenched an unarmed Nigeria worker in petrol and set him on fire. The reasons behind the attack have not being uncovered but the suspects have been detained.
J.P. Clark dies at 85
Nigerian renowned poet and playwright, John Pepper Clark-Bekerderomo whose literary works has been studied far and wide died on 13th October 2020 at 85 years. J.P Clark was born in Kiagbodo, Delta Nigeria and he had his first degree in English at the University of Ibadan. Clark is noted for several quality dramatic works including a Decade of Tongues and “Abiku” which refers to a child who must dies and repeatedly be reborn again and again.

Stripes Acquires Nigeria’s Paystack for over $200 Million
PayStack, a Nigerian fintech start-up, has been acquired by global fintech giant Stripe. That makes this the biggest start-up acquisition to date to come out of Nigeria, as well as Stripe’s biggest acquisition to date anywhere. Paystack was founded in 2016 by Ezra Olubi and Shola Akinlade. Terms of the deal are not being disclosed but sources close to it confirmed that it’s over $200 million.

#EndSARS protesters are being attacked by thugs
Protesters who have been working hard to demand justice have had some challenges, one of which is the invasion of thugs on protest sites. There have been reports where thugs attacked protesters and destroyed their cars in the past week. In the early hours of Friday, a video making the rounds on social media also shows the moment peaceful protesters at Lekki-Toll Gate ran for their lives as an irate truck driver rammed into and crushed some cars of the protesters. Social media users have reported that the truck had a PHCN logo on it which led to many believing the attack was deliberate and sponsored. Although no life was lost, a number of vehicles were damaged.