It’s no secret that celebrities are always gossiped about. No matter how large or tiny the issue – such as a small rip in their jeans, it always ends up in some gossip magazine or column and scrutinized avidly by the fans.

There is a fine line that separates celebrity news from celebrity gossip. No matter how thin the line, there is a way to distinguish one from the other.

News is based on facts (mostly) and contains information regarding current events, places, and people. Its form of medium is usually through newspapers, live television, news websites, and of course radio broadcast.

Celebrity gossip, on the other hand, talks more about the personal issues of celebrities. You could even consider these issues as trivial and shallow and gossip is not usually verified. It is based more on opinion rather than on facts. A lot of celebrity gossip not only is published in gossip magazines but circulate on the Internet as well. Gossip travels fast and today, with the millions of people surfing the Internet, it is the fastest way to spread it.

While news talks of things that are worthwhile such as politics, events that impact the community or environment, art, dance, music and the latest developments in technology, gossip focuses on things that should be privy to the celebrity.

This is what differentiates news from gossip the most: gossip cannot usually be verified from the person being talked about. News, in the realm of journalism, can only be published if the source is known and the information has been verified.

A lot of gossip is very biased and based on complete speculation and hearsay. No wonder we hear of celebrities suing gossip columns all the time. Gossip is not only mean but can impact the personal life of the celebrity involved.

We hear about the infamous paparazzi that stalk these poor celebs, taking all kinds of pictures then attaching ridiculous stories to what were actually normal events.

One telltale picture posted on the Internet is enough to start a malicious rumor which after not so much time, turns into celebrity gossip. 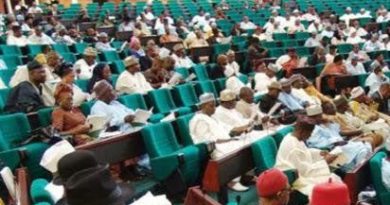 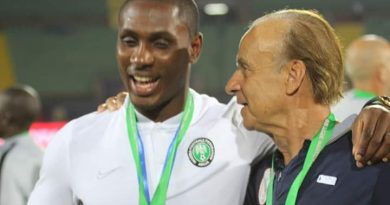 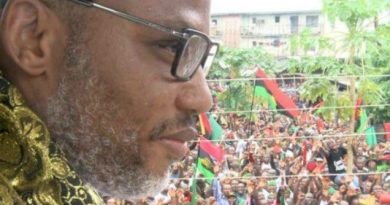