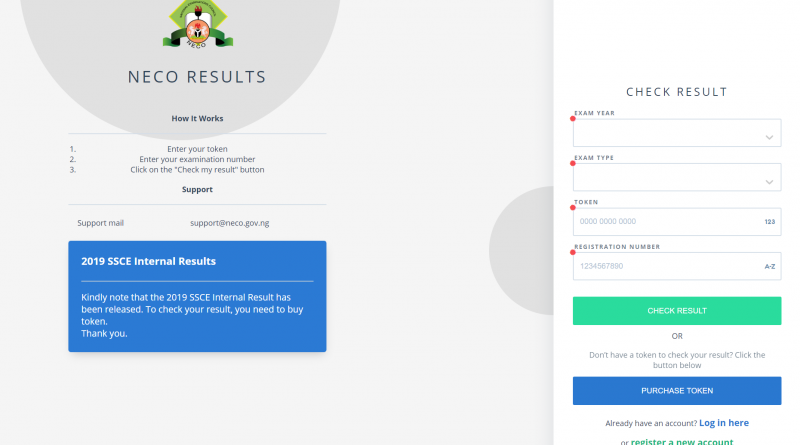 The 2020 NECO result checker is accessible at https://result.neco.gov.ng/

You can buy the neco result checker token from the portal.

Mr Abubakar Gana, Acting Registrar of the council, made this known in a statement in Abuja on Thursday.

Gana said that a total of 70,140 candidates registered for the examination, and 65,207 sat for English Language out of which 41,214, representing 63 per cent, got either Distinction or Credit.

The acting registrar said 33,576 candidates, representing 48.68 per cent, got five Credits and above, including English Language and Mathematics.

“On the other hand, 50,057 candidates, representing 72.57% got five Credits and above, irrespective of English Language and Mathematics.

The acting registrar said that the figure represented a decrease of 13.8 per cent in 2019.

“This is coming exactly 49 days after the last paper was written. A total of 29 subjects were examined.

“Like we always point out, this is an examination conducted for external candidates wishing to acquire the minimum requirements for admission into various tertiary institutions,” he added.

Gana, however, noted that not all candidates required Credit in either English Language or Mathematics or both.

“This came about as a result of the comprehensive monitoring by senior staff. This also resulted in the decline in number of candidates with 5 Credits and above,” he said. 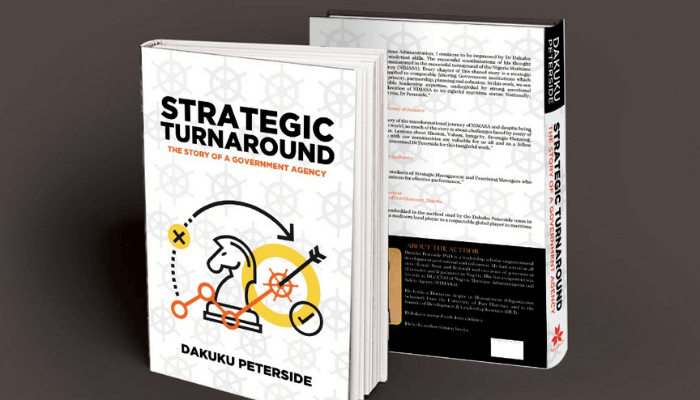 Strategic Turnaround: Previewing a story of disaffection and admiration

8 Critical Themes of a Teacher Interview