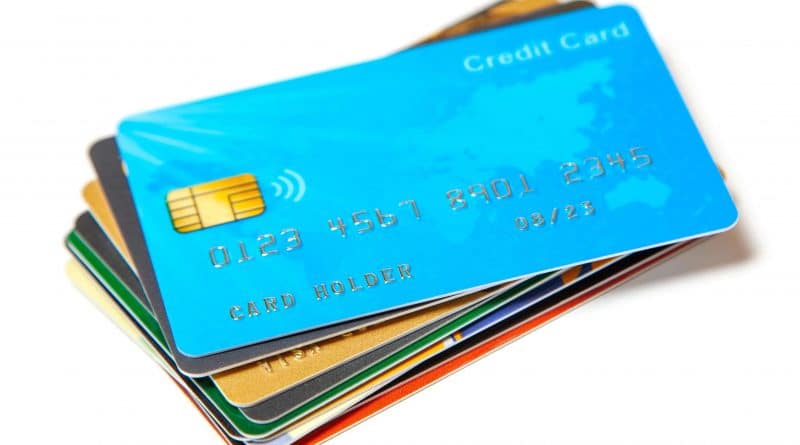 Everybody is an expert at one thing or another, and what seems to stand out in my research on this topic is most of the experts on credit cards have never worked for a credit card company. Even those individuals that have seem sketchy. As for myself, I make no claims of being an expert on the subject. What you will read here is a synopsis of the information I have gathered. I will try to make this clear and subjective. At the same time, I should point out that there is little objective evidence to support most of the myths that circulate over the internet.

First, let us address a question about debt and credit cards. In my research, the prevailing inquiry eludes to credit cards rewarding debt. The definitive answer is an emphatic “Kind of.” It is quite the opposite in fact and the reasons seem logical. The rewards one can receive with low or no debt are a wider acceptance for more credit, meaning it is easier to obtain a personal loan from their local bank. The interest rates become lower as well because of the fact or assumption that they pay their bills on time, keeping any credit cards with a zero balance, which avoids the creation of bad debt.

On the other hand, an individual with relatively large debt is penalized with higher interest rates and a limited choice of resources for personal loans. The definition of what bad debt is is an arbitrary conclusion that is determined by circumstance. Bad debt can be seen as owing money with a high-interest rate attached to the initial loan.

For example, getting a home loan at 4.5% is not a bad debt, nor would the purchase of a car or motorcycle with a 7% interest rate. What would cause bad debt in this scenario is if the car or motorcycle loan went into default for any reason. At the same time, having many credit accounts open at the same time that are holding unpaid balances with some approaching the limit is another example of bad debt.

Some Debt is good

Carrying a certain level of debt at times is unavoidable. However, credit card companies reward those individuals that have a credit score close to the high end of the spectrum, anywhere from 650 to 850, with lower rates and higher limits for their accounts. The full range of the typical credit score is from 300 to 850 points, were up to 31% of this number comes from the amount of debt a person has. The more debt a person incurs the lower their score is going to be.

In a large number of cases, a person’s debt stems from credit cards, which is brought on through voluntary means pointing to the fact the individual applied and was accepted as a tangible credit risk because of their present score. Notice I said score, not rating. Ratings are for things such as mortgage back securities or corporate bonds, not “Joe consumer.” Credit scores are what the consumer gets through a credit report, which lists the creditors, personal information, inquiries, and collection items, all about loans and outstanding amounts.

The best way to avoid debt is obviously to pay for anything and everything upfront and in cash. Very few of us have this ability, unfortunately. With this in mind, then, we should consider when working with a credit card, the importance of paying it in full at every chance. This helps to avoid the unnecessary interest charges, that accrue because of minimum or missed payments. Again, this is an example of bad debt where missed payments and only paying the minimum occurs. Doing so will only hurt a person’s credit in the long run.

In the case of dealing with home loans and vehicle loans, paying a few dollars more each month adds up and can decrease the amount of interest on those loans. Face it, a good part of a mortgage payment is interest-based. This same thing is with an automobile loan. Naturally, at this point, the contention surrounding credit cards rewarding debt has been cleared. Credit card companies reward relatively lower debt and penalize relatively higher levels of debt. That stated, lower to almost no debt means better /lower interest rates with a higher chance of acceptance on personal loans. Where it is completely the opposite in cases where a higher level of debt occurs.