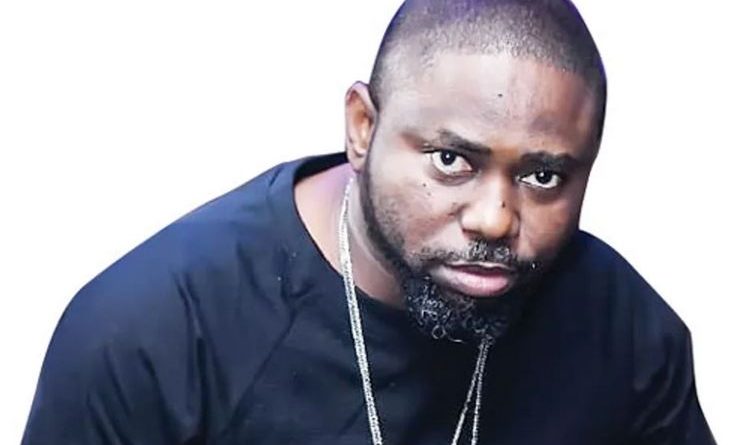 Entertainment
June 20, 2020June 21, 2020 Mary 0 Comments
LinkedInFacebookTweetPin
LiveChat will greatly increase the number of your satisfied customers. I've already tried it and I can recommend it as a go-to customer service tool! Sign up today for a free trial! 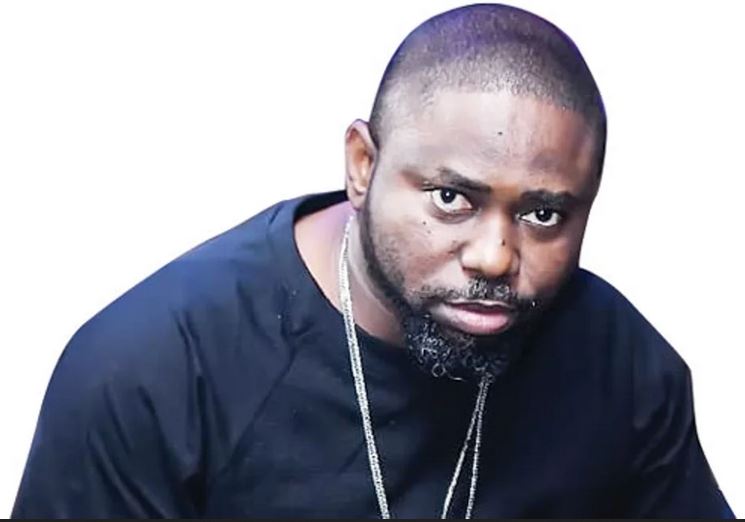 While some people still insist that the COVID-19 virus is a disease of the elite, ace singer, Olalekan Fadeyi, popularly known as Azadus, speaks to MOBOLA SADIQ about the joy of being a survivor.

How was the experience at the isolation centre?

In the isolation centre, they give us drugs in the morning and another set of drugs at night. The hospital took care of our breakfast, lunch and dinner. You’ll expect some negative reports about the COVID-19 treatments because you can’t imagine receiving good treatment in Nigeria but God has blessed us with the governor of Lagos State who is helping with the fight. It’s unbelievable that people think that I’m exaggerating about the good treatment I received. Some people don’t even believe that any good can come out of this country.

How did you know that you had contracted the dreaded virus?

I was initially treating malaria for about two weeks. Afterwards my doctor advised me to go for a test since the drugs he had placed me on were not making me better. I therefore called the Nigeria Centre for Disease Control and went for the (COVID-19) test. The doctors told me that the results would be ready after 72 hours but I told them I couldn’t wait for that long. Physically, they saw me exhibiting all the (COVID-19) symptoms. So, I was admitted. I was coughing profusely, I coughed non-stop for like 10 minutes. I had a high temperature, body pains, diarrheal, and other symptoms associated with malaria. In fact, before I went for the test I could cough from 9pm to 6am non-stop. COVID-19 is very deadly and people with underlining health conditions are likely to pack up (die) easily.

Some people believe that the COVID-19 drugs you posted on your page are malaria drugs, is that true?

Those people saying that must be pharmacists or doctors or just ignorant people. Part of the drugs that they’ll give you at the isolation centre are malaria drugs and they’ll also give you some other drugs but some of those drugs, you can’t get them from any pharmacy. You can only get them from isolation centres. Those drugs are very strong.

How long were you at the isolation centre?

I was at the isolation centre for a week. That is the basic number of days you’ll spend at the isolation centre. However, if the doctors see that you’re recuperating fast, they can now release you to go home after one week. But they would give you drugs. You would then continue your medications at home. This is not because they can’t continue to take care of you but because of the number of people in critical condition that are in need of the bed spaces.

How did you self-isolate since you went home after one week?

My children were not at home with me, they were with their grandmother. My wife also did a test and she was negative.

What were your fears when you tested positive to COVID-19?

I was not scared for a second, but I was emotional at some point. I was emotional because my wife was scared and started crying because of my persistent cough. I couldn’t bear it so I started crying when I saw her in that state. That was the only time that I got emotional. I knew God was going to get me out of it. She also knew that, but she’s human after all.

Have you been certified free of COVID-19 now?

It’s now one week that I was discharged from the hospital. When you have COVID-19, you can’t hold your breath for five seconds, you’ll start coughing. You won’t have energy at all and won’t have an appetite. So, when the doctors assessed me and saw that I was not exhibiting any of the symptoms, they told me to come back for another test but because of fear of stepping out of my house that I could be infected again, I have not gone back to do another test. The doctor asked me a lot of questions on telephone to ascertain if I was still at risk or a risk to anybody but he was satisfied with my answers. I’m certain that I’m now healed. Next week, I’ll have summoned the courage to go out.

Some people have said that the cost of doing a C0VID-19 test is expensive?

That’s the problem with rumours. The Lagos State Government didn’t collect a dime from me. From the test, result, medications, meals which included water, were free of charge. Note that I was not drinking sachet water; it was bottled water that was given to us. Some people think I was paid by Governor Babajide Sanwo-Olu to say this. But it’s not true. You don’t want to put yourself in a situation where you can personally find out if my story is true or not. But if people still disbelieve it, they can pay a visit to the isolation centres.

What’s the lesson you learnt after this scary ordeal?

When I was at the centre, I noticed that the nurses and doctors who attended to me were always in a hurry to leave once they asked me questions and got answers. But when I stopped one nurse and asked her why she was in a hurry, she said she was not comfortable in her protective suit because the suit was very hot. These are people that are treating COVID-19 but not been treated well. Now, if you say you need to quickly get back to work and make money, you may put yourself at a risk. Until there’s an antidote, we need to still stay and keep safe.