My Husband Has Completely Gone Nuts-Why Is He Trying To Do This To Me?

Post me as anonymous. My name is Chidi (not real name). I am 38 years old, married for almost 8 years now with three kids. Everything was fine in our marriage until the 5th year or so. I discovered my husband cheated with a Client of his. It was devastating and I was heavily pregnant with our third child then.

I thought I was going to leave my husband but after much begging and promising  not to cheat again, I forgave him and we tried to make our marriage work. A year later, I found out he was with a colleague too. This time around, I moved out of our home cos the wound from the last one was barely healing when I discovered this one.

My husband and his family kept begging until 3 months later when I finally returned home. I told my husband that the next time he tries such, I will definitely divorce him. Last year, I read through his DM and discovered he was seeing someone he met on IG. I did not do anything, I showed him the message and threw the phone at him.

I swear to God, my husband got sniper, poured in a drink and told me he would drink it if I leave him cos he knows I was serious about leaving him after the 3rd time. I had to start begging him to stop cos I did not want my children to be fatherless. But I told him he will need to go to therapy and get help, he agreed.

Less than 2 months of therapy, he stopped, he said he realized his problem, that he can handle it by himself. I told to handle it cos next time he cheats, I wont leave him since he has decided to commit suicide but that me too, I will start my own cheating. I opened a new social media page and started posting s*xy pictures of me.

Then I began to show him the likes and DMs I was getting. That began to infuriate him. I told him not to worry …that I will not respond to any of those social media admirers except he slips and cheats again. But my husband has become so suspicious and controlling, now he goes into my DM and my comments section abusing men who try to like my pictures of DM me.

Now, when I go out, he will be calling me like 100 times, when I come in, he will be questioning me on why I did not pick up on time or who I was with or stupid questions. This man is paranoid now. And its beginning to annoy me. To me, why will he think I am misbehaving when am not? Why does he think he can get mad when he is the one that has cheated and not me?

Last week, I went to braid my hair in a new shop that was recommended by friends. I was surprised when I saw male stylists braiding. I posted a picture of the guy that braided my hair on IG to promote him and next thing, my husband went to the guy’s page to call him all sorts of name. I was really embarrassed. When I met my husband, I was so upset and I said some things and he too said some horrible things.

My husband said he knows I have cheated on him because he knows me; that I am withdrawing from him s*xually and since he knows I love s*x alot, then if he’s not giving it to me, then it must be that there must be someone else giving it to me. I laughed out very hard. I told him, I love s*x but since he cheated, I do not trust him again and I don’t want to catch disease.

To my greatest surprise, my husband said to me: that we should do a blood covenant. That neither of us will ever cheat …that who ever cheats, will die. Haba…I was like, even though I am not going to cheat but when you did your own cheating, you did not remember blood covenant? Why should I do blood covenant now?

We are married and we already have a covenant….as far as am concerned, that is the greatest covenant more than blood. He now said that if I refuse to do the blood covenant, that means I have cheated. Now, he is telling people that I have cheated on him because I refuse a blood oat.

And because of that, he is always harassing me, calling me, being crazy and controlling actually. I am tired. Has anyone done blood covenant with their spouse before? I know the danger of doing it with someone you are not married to but what if you do it with your spouse and one person dies, can the other one be free to go on and marry another?

I am not sure of this blood covenant. I love my husband but since he broke our trust…I cannot see myself doing a blood covenant with him…what if the covenant will only be binding on me: like you have some men put magun on their wives, to be stuck on their lovers if they cheat.

Please how do I resolve this…my husband has gone completely nuts….must I do this request of his? I don’t understand…please advise. 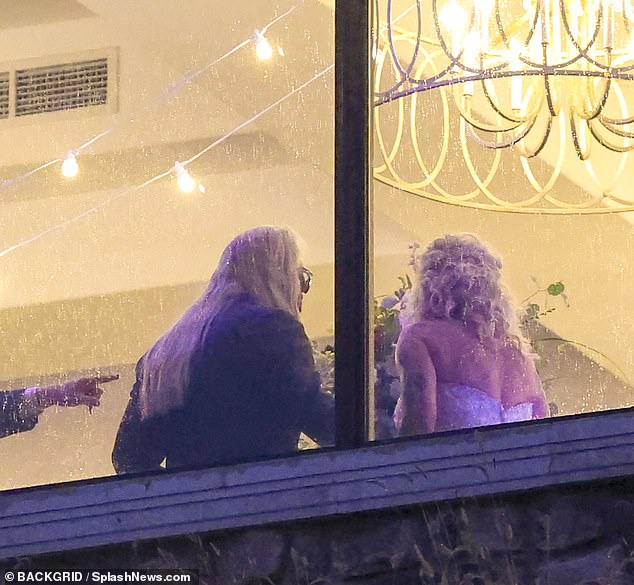 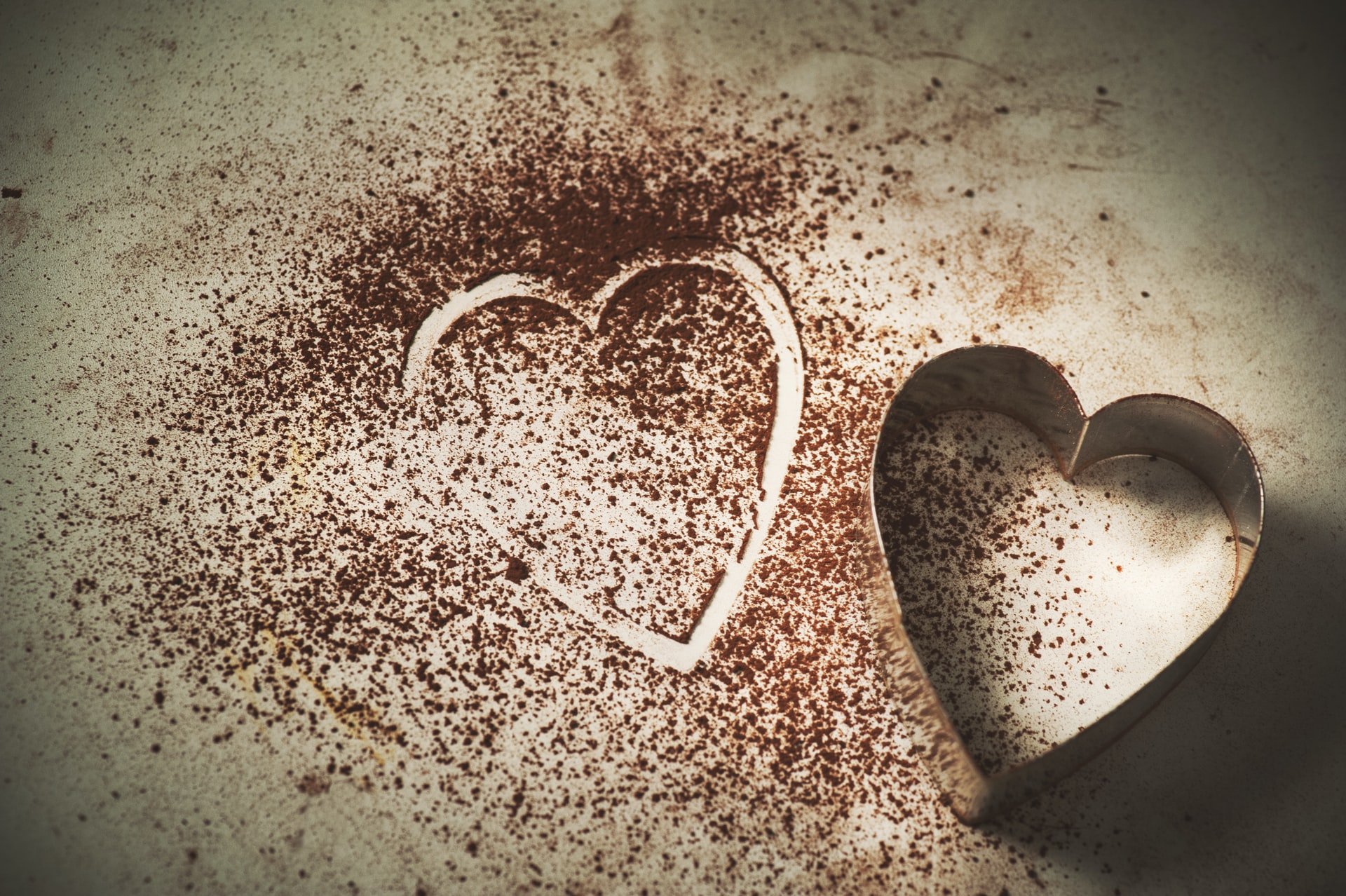 Valentines Day: Is it Time to Refocus on Your Relationship? 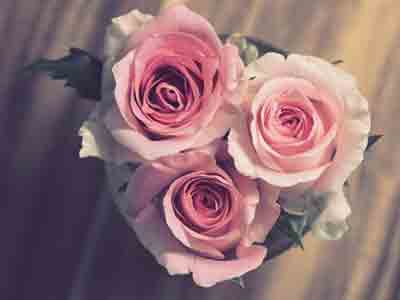 Want To Surprise Your Girlfriend For Your Anniversary? Here’s How To Do It