My Girlfriend Locks Her Phones Constantly, Keeps It Under Her Pillow While Sleeping

My Relationship Is About To Hit The Rock

Guys I need your help here, me and my gal have been together for 6 yrs now, I was convinced that she’s the one for me, so I decided to engage her late last year, at least to show that her position in my life is not taken for granted , we have really been through hell for each other even when there was nothing she was there for me, but thank God today I’m working now.

Now for the past 2 yrs, It looks as if I have been struggling to keep her, cos we have been cohabiting since I came back from nysc. Since I came back over two yrs now she has been misbehaving , she locks her phone constantly, something she never did before, even if its opened the apps are lock only her can open it, if complain abt that she will respond like why will I touch her phone, asking me who does that, to touch a woman’s phone even to go to social media, and she has being subjecting me to that because I don’t trust her, when we are about to sleep she put her phone on flight mode, and put it under her pillow and put her head on top. Her phone is constantly on silent mode during day time so if it rings she will determine whom to pick so I won’t hear and know. We can’t watch movie together as partners perhaps she afraid of who will call next ,because she knows I will give her hit.

If I manage to pick up her call she will be shivering,
We have had a lot of issues because of her giving in to distractions , I’m tired of talking , I don beat her tire my hand don bend. I have told her if u don’t want me again and you have seen somewhere better , open up and tell me instead of cheating that will be honorable thing to do. I don tire for this gal, if I drive her away she has no where to go. The school she’s going I’m the one supporting her, her family is not giving her enough support because the don’t believing in education all the know is business, and I’m the only one bearing her load and i’m not doing that because i want to marry her, i’m doing it because she needs help and she is my lover.

She doesn’t want to loose me because we have really suffered together so she want to keep me as potential husband and still be playing games outside , what crime did I do to go for service so I can come back and make life better for us, cos that was when she got spoilt. I deflowered her and thats not how I left her.

I have resolved chasing her away, right now I’m in offshore , I never trusted her while I was on land is it now that I’m offshore I will trust her? 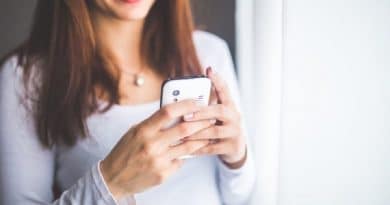 What to Do When Your Spouse Squanders the Money 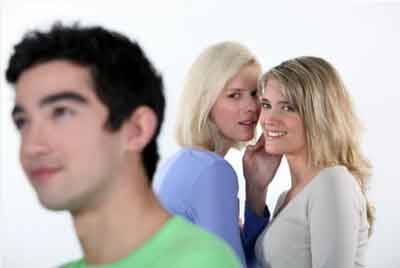 5 Signs Your Crush Will Never Work Out