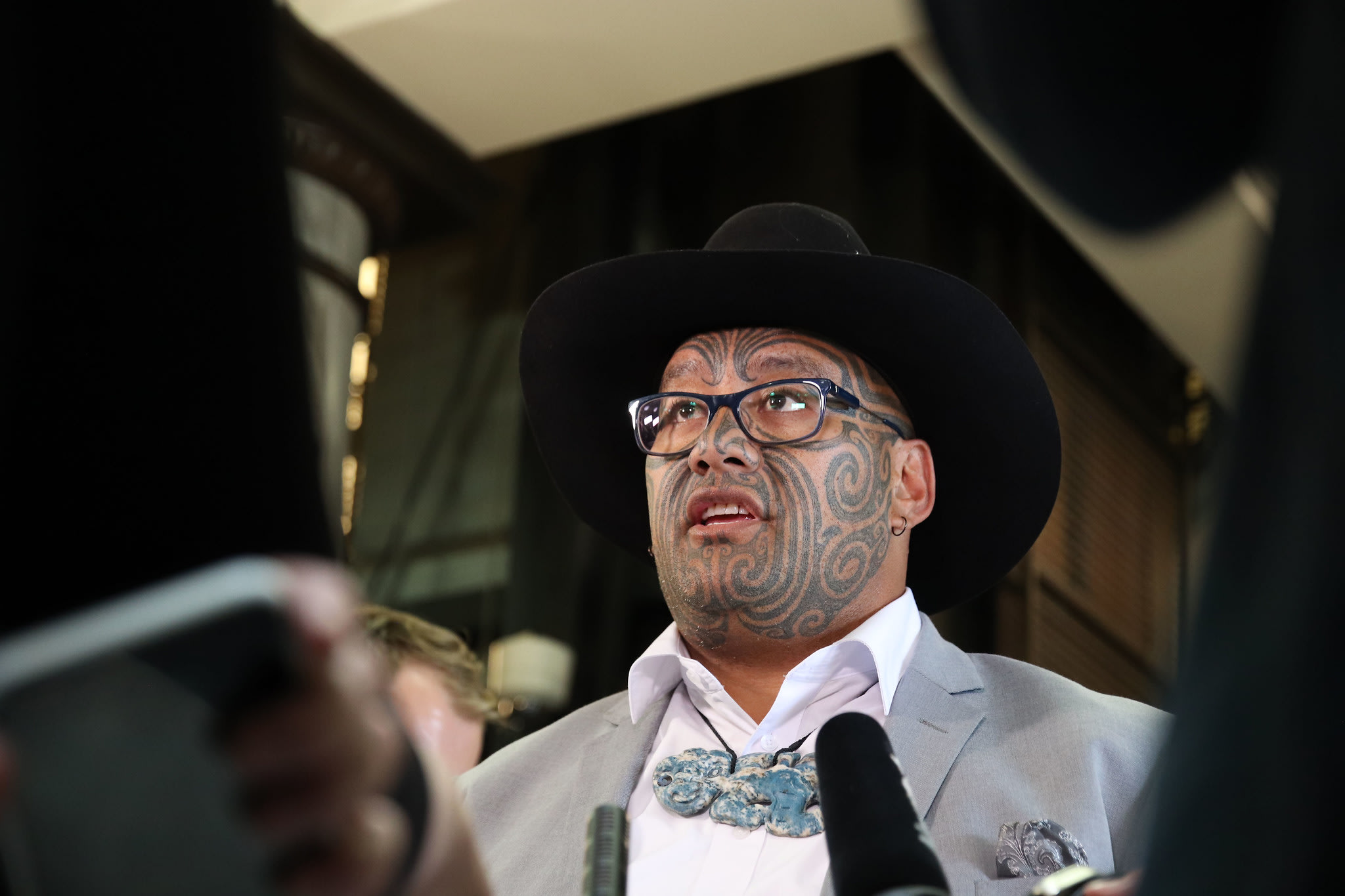 The week in politics resembled nothing short of a playground sandpit, friends one minute becoming foes the next. Meanwhile, the Speaker flip-flops on neckties and Magic Talk continues its quest towards cancellation.

In any event, what is clear is that we unfriended Myanmar following the recent military coup. We are now also friends again with Aung San Suu Kyi, the deposed Prime Minister and former pro-democracy activist who we friended when she was a pro-democracy activist and unfriended when she became an increasingly authoritarian Prime Minister. Confused? Speaker Trevor Mallard certainly is.

It’s unclear whether, following this flip-flop, Speaker Mallard will now acquire the nickname of ‘The Jandal’. PM Jacinda Ardern wasn’t prepared to say whether or not she was in favour of ‘The Jandal’ as a nickname for the Speaker but did stress that she takes the issue of nicknames very seriously indeed.

Waititi successfully opposed the wearing of a “colonial noose” on cultural grounds. It should be noted that there is also an important health and safety issue to consider in relation to the wearing of ties. In June 2018, the medical journal Neuroradiology published a study showing that the wearing of a knotted necktie can interrupt cerebral blood flow by as much as 7.5 percent. The Jandal has been a member of Parliament since 1984 and by my conservative estimation will have worn a tie on at least say 15,000 occasions in those 37 years – so you do the maths. PM Jacinda Ardern wasn’t prepared to say whether or not she agreed that The Jandal has worn a tie on at least 15,000 occasions since 1984, but did stress that she takes the topic of cerebral blood flow very seriously indeed.

Unfortunately and by unfortunately I mean thankfully, we can only guess what talkback host Sean Plunket would have made of the tie bye-bye. That’s because he has self-muted, his departure from Magic Radio being announced on Wednesday by Cam Wallace, CEO of MediaWorks. Wallace said that Plunket “had engaged his audience with many vibrant discussions” during his two-year stint hosting Magic Talk afternoons. It’s unclear whether by “vibrant discussions” Wallace was including Plunket’s interview in May last year of Te Whānau ā Apanui spokesperson Louis Rapihana and subsequent commentary, which the Broadcasting Standards Authority ruled “ridiculed and dismissed the exercise of Māori rights and interests, promoted negative stereotypes and encouraged hostility towards Māori” and “were either intended to encourage harmful tropes and views, or reflected ignorance at a level that is offensive and harmful to Māori”.

It’s not known whether or not PM Jacinda Ardern thinks that that interview and those comments by Sean Plunket were a “vibrant discussion” but it’s safe to assume that she takes the issue of vibrancy very seriously indeed.

However, the PM left no room for doubt as to her view when it was discovered that an Air New Zealand company had been contracted in 2019 to do engineering work on engines from a Saudi Arabian Royal Navy ship. Saudi Arabia has been accused of war crimes in Yemen and its Royal Navy is enforcing a naval blockade on Yemen, stopping food and aid getting to what the UN describes as the world’s worst humanitarian crisis. The PM said that Air New Zealand’s contractual arrangement was “completely wrong” and “just doesn’t pass New Zealand’s sniff test”.

Air New Zealand CEO Greg Foran said the engineering work should not have happened, had stopped, and wouldn’t be repeated.

In the meantime what has continued to happen, hasn’t stopped and presumably will be repeated is our export of products to Saudi Arabia, which totalled US$518.55m in 2020, US$366.66m was made up of edible products. I assume that none of those edible products is being consumed by the Saudi Arabian armed forces because the issue of consistency in international affairs is one we should take very seriously indeed.

Have a peaceful weekend.