We’ll be taking you through the controversy that trailed Nigerian actress, Rahama Sadau and her backless dress in the penultimate week.

Sadau recently received backlashes from religious conservatives over her mode of dressing.

The 26-year-old actress had posted some stunning photos of herself wearing a gold dress that exposed her back, but this attracted immense criticism from ‘morality police’ on Twitter.

Her decision to show off the backless dress on social media incited a debate among web users and she became a topic of discussion on the micro-blogging platform.

While some of her fans slammed her for wearing the ‘indecent’ dress which goes against her religion, others took on her trolls in her defense.

Staunch members of Arewa Twitter pointed out that her dress does not comply with the tenets of Islam. One user even went as far as labelling the actress as ‘indecent’ and ‘immoral’, stating that her outfit is wrong.

After seeing the damage caused by the photos, the actress released a statement in which she disassociated herself from blasphemous and hurtful comments made by web users.

The film star also posted a video in which she sought the forgiveness of the Muslim community.

The prominent actress tendered an apology, stating that the reactions from the community-made her sad. Sadau went on to reassure her fans of her love for the prophet, promising that such photos would not be seen on the internet again.

The actress, thereafter, took down the controversial pictures from her social media platforms.

Reports making the rounds claim that the actress is set to appear in Sharia court in Kaduna over allegations of blasphemy levelled against her after she shared racy photos on social media.

The light-skinned actress, who was born and raised in Kaduna, performed in dancing competitions as a child and during her school years.

The film star attended Kaduna Polytechnic where she bagged a degree in Business Administration.  She also graduated from the Eastern Mediterranean University, Cyprus With a BSc in Chemistry.

Sadau came to limelight in late 2013 after joining the Kannywood movie industry with her first movie Gani ga Wane.

She has also starred in several Kannywood and Nollywood movies, including Rariya, Rumana, Sons of the Caliphate and many others.

It appears Sadau is not new to controversy. In 2015, when the actress was still fresh in her career, she had an altercation with Adam Zango, a well-known actor and producer, and she ended up getting suspended for six months.

The actress claimed that Zango harassed her and pressured her into being intimate with him.

She, however, has since come out to apologize for the outburst that led to her suspension as she claimed that she and Zango finally reconciled.

The actress got embroiled in yet another controversy with Motion Pictures Practitioners Association of Nigeria, otherwise known as MOPPAN towards the end of 2016.

This came after she starred in a romantic music video with a Jos born rapper ClassiQ, where they were seen hugging and smiling at each other.

MOPPAN regarded the video as inappropriate and the actress was expelled from the industry.

One year after in 2017, she wrote to apologize to MOPPAN and the following year, the ban placed on her was lifted courtesy of the intervention of the Governor of Kano State Dr. Abdullahi Ganduje. 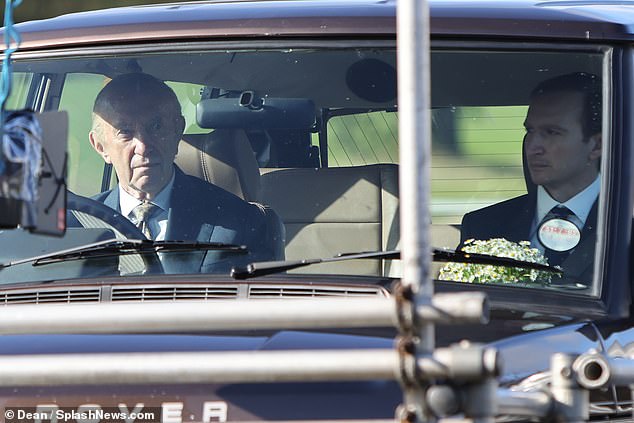 The Crown Series Five: Jonathan Pryce gets into character as Prince Phillip as filming continues 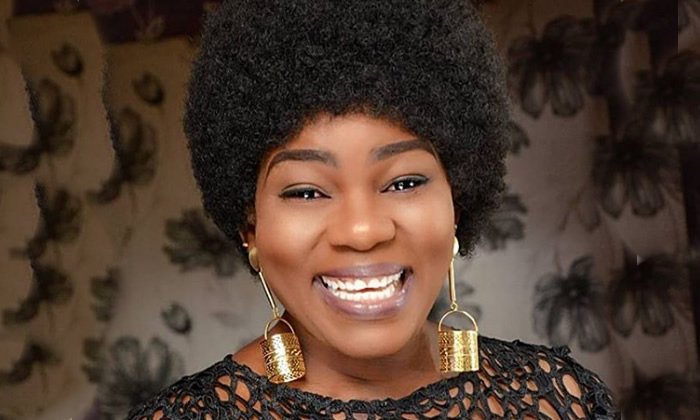 Ka3na Was Not Properly Trained 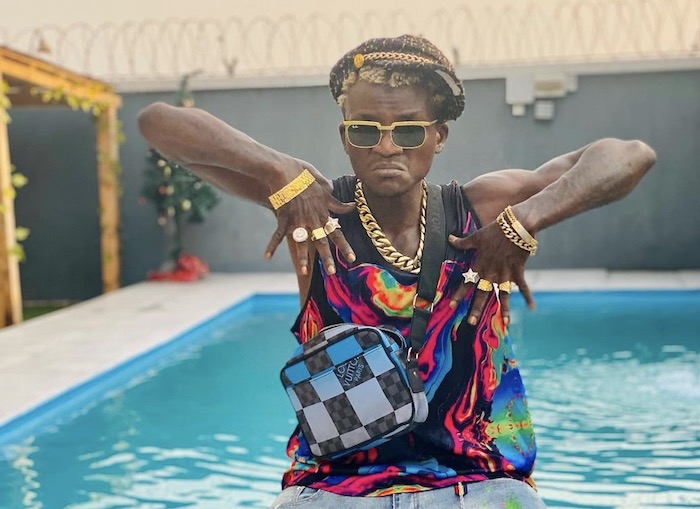 Headies 2022: Portable Reveals What Will Happen If He Loses