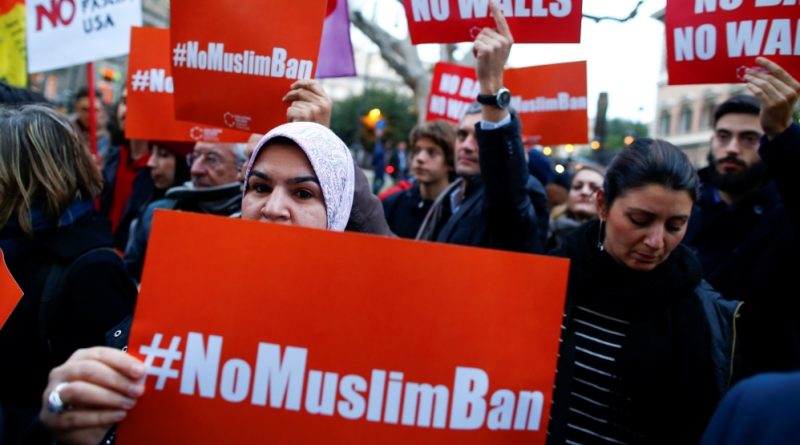 Under the proclamation, which will take effect on February 21, the US will suspend the issuance of visas that can lead to permanent residency for nationals of Eritrea, Kyrgyzstan, Myanmar and Nigeria, acting Homeland Security Secretary Chad Wolf said during a call with reporters on Friday. The visas affected are distinct from non-immigrant visitor visas, which will not be impacted by the ban, Wolf said.

The US government will stop issuing “diversity visas” to nationals of Sudan and Tanzania, Wolf said. The visas – which Trump has criticised in the past – are available by lottery for applicants from countries with low rates of immigration to the United States.

“From scapegoating Muslims with the Muslim Ban to now expanding the same restrictions to other immigrant communities of colour, the Trump administration continues to weaponize immigration law in order to advance its xenophobic agenda,” said Javeria Jamil, a state lawyer at the National Security & Civil Rights of Asian Americans Advancing Justice – Asian Law Caucus. 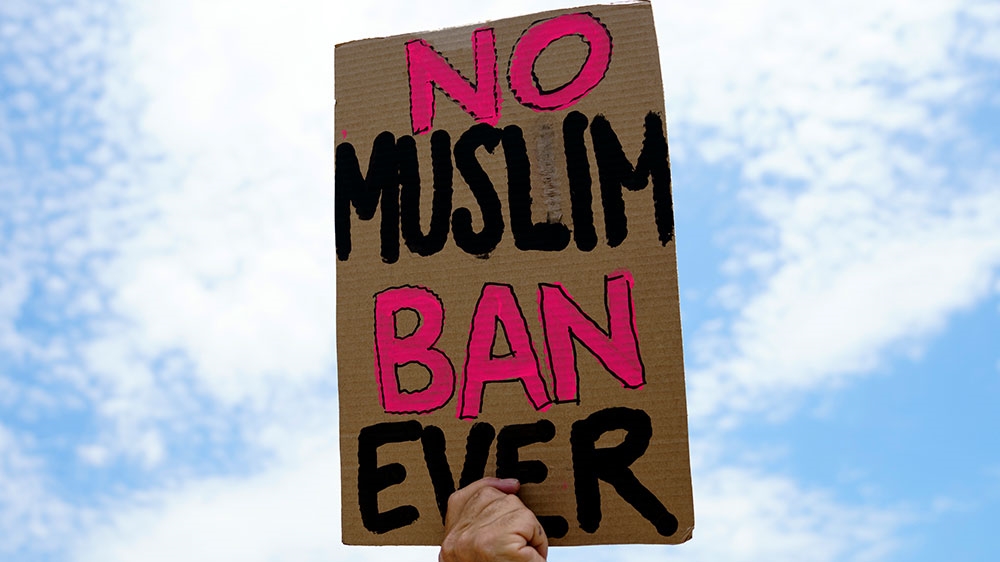 The American Civil Liberties Union (ACLU) said the “Muslim ban should be ended, not expanded”.

“President Trump is doubling down on his signature anti-Muslim policy – and using the ban as a way to put even more of his prejudices into practice by excluding more communities of colour,” Omar Jadwat, director of the ACLU’s Immigrants’ Rights Project, said in a statement. “Families, universities, and businesses in the United States are paying an ever-higher price for President Trump’s ignorance and racism.”

The original travel ban – issued during Trump’s first week in office in January 2017 – barred nearly all immigrants and travellers from seven Muslim-majority nations. It caused widespread outrage and chaos at airports across the US. The policy was revised amid court challenges, but the US Supreme Court ultimately upheld it in June 2018.

Those restrictions will remain in place, Wolf said.

Wolf added the six new countries failed to meet US security and information-sharing standards, which necessitated the new restrictions. The problems Wolf cited ranged from subpar passport technology to a failure to sufficiently exchange information on “terrorism” suspects and criminals.

“These countries, for the most part, want to be helpful,” Wolf said, “but for a variety of different reasons simply failed to meet those minimum requirements that we laid out.”

But rights advocates and community leaders said the administration is “fulfilling a white national agenda”.

“We continue to be outraged by this Administration’s actions to ban immigrants seeking a better life in the United States,” said Linda Sarsour, executive director of MPower Change.  “Trump is fulfilling a white nationalist agenda on the backs of Muslim and African communities and we will not stand for it. All of our families deserve to be together.”

Protests against the ban are expected this weekend.

Democrats in the US House of Representatives announced earlier this week that the chamber will soon take up legislation that would repeal the travel ban and limit the president from imposing future restrictions based on religion.