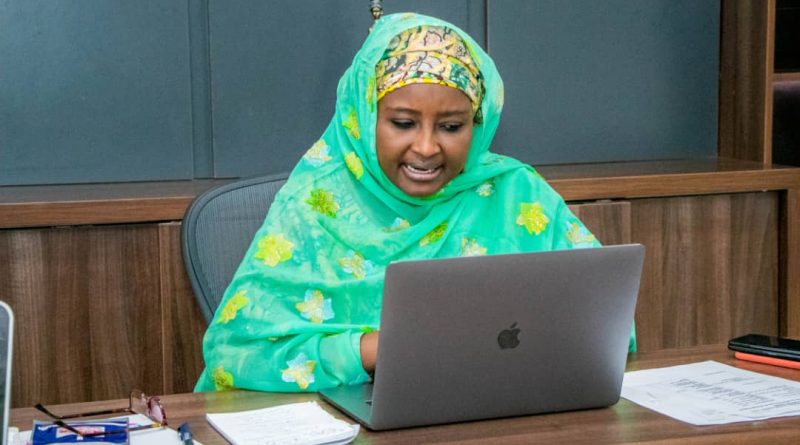 The wife of the Kebbi governor, Dr Zainab Bagudu has expressed support and commitment to the cause of ending rape and gender-based violence in the state.

Dr Bagudu gave the assurance while participating in a Webinar titled, “Mobilizing Actions against Rape and Sexual Abuse.”

Oganized by Women’s Right Civil Society Organizations, in partnership with Actionaid, Nigeria and Canada on Monday 15th June 2020, the webminer brought together participants from different sectors from across the country.

They shared experiences and assessed the current situation with a view to create a roadmap towards ending rape and gender based violence in Kebbi State.

“There are fantastic representations from religious, civil, legal and political strata. This is exactly the platform to push for such a cause and I am fully in support. There’s no better time than now.”

Dr Bagudu also assured the stakeholders of governor Atiku Abubakar Bagudu’s readiness to support the cause through signing and implementation of relevant laws.

“The VAPP Act was the last Act passed during the administration of former President Goodluck Jonathan and it came through concerted efforts and support of my husband when he was a legislator.

“For someone with such undying passion and commitment, I am sure it will be domesticated in our dear State,” Dr Bagudu, assured.

Niri Gorit, Coordinator of Actionaid, Nigeria, conveyed the readiness of her organization to support an end to rape and gender based violence in Kebbi State.

“Kebbi state is one of the States that had been chosen by Actionaid, Nigeria and Canada to strengthen the capacity of women’s Rights Groups.

“These issues of rape and gender based violence are everywhere, not just in Edo State, in the case of Uwa or Ibadan.

“So far, eleven states had domesticated the Violence Against Person’s Prohibition Act, alongside the child rights act.

“The VAPP bill had passed second reading in Bauchi State, with a push for its domestication in Edo State.”

She further called for appropriate justice against the perpetrators of rape and GBV.

“When justice is served a perpetrator, it serves as a deterrent to those who might want to commit the same heinous crime.”

Hajiya Rahmatu Gulma, Commissioner for Justice, Kebbi State, shared key reforms the State had recorded and efforts so far made to create safe spaces and ensure access to healthcare by victims of GBV.

“Here in Kebbi state, we have reviewed our laws, section 259 of the Penal Code prescribes life imprisonment.

“We have also come up with this bill that has taken care of the procedure for taking care of victims of rape, particularly children, physically and mentally challenged children.

“Once a victim is taken to your hospital,the Doctor is duty bound to treat and report to the police, failure to do this the Doctor is fined N500, 000, while the Police must also take this up immediately”

In the same vein, Dr. Aisha Nana Adamu, a Public Health Practitioner who shared the traumatic experiences victims of rape and gender based violence go through, hoped for the creation of safer environments for victims of GBV.

“One of the difficult tasks of my profession is attending to victims of sexual assault.

“When it happens to minors, parents are often reluctant to bring the children to the hospital sometimes and also the girls themselves.

“Many of the cases of sexual assault we see are relatives or friends of the relatives.

Dr Fatima Adamu, “Tallafin Mata,” while berating the high cost of marriages, particularly in the northern region these days, opined that marriages should be made less expensive, to encourage potential spouses to get married.

Dr Adamu, who moderated the session, called for total reorientation of our family values such that women and girls are educated, economically empowered and taught independence,while the men are taught to respect and protect the women folk.

Also lending their voices in the conversation on Gender Base Violence, the Wazirin Gwandu, Alhaji Abdullahi Umar and Malan Ismail Chindo Gotomo, an Islamic scholar in the state all stressed the need for religious education and moral values to guide our lives to checkmate the ugly trend in the society.

In bringing the session to a close, Dr Shinkafi Bagudu further emphasized the need to take the advocacy beyond social and mainstream media; into the interiors of the most remote communities in the State.

She said, “Social orientation messages have to get to the grassroots , traditional and religious leaders need to get to the core of this issue.

“Progressives and conservatives must find a middle ground to work together, tell them it is a punishable crime to have carnal knowledge of a 5 year old or to marry a 10 year old.”

The Child Health Specialist thanked Kebbi State Ministry of Justice for the legal reforms they have been championing and also thanked various participants, CSOs; FIDA, Actionaid, NUJ, Traditional Council and religious clerics for lending their voices to such a noble cause. 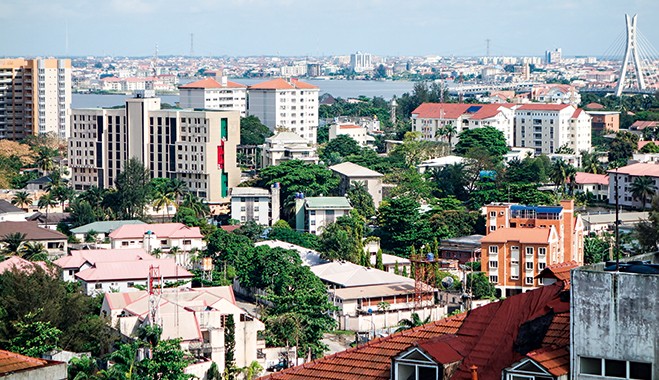 Nigeria And The Ides Of March By Posi Olatubosun