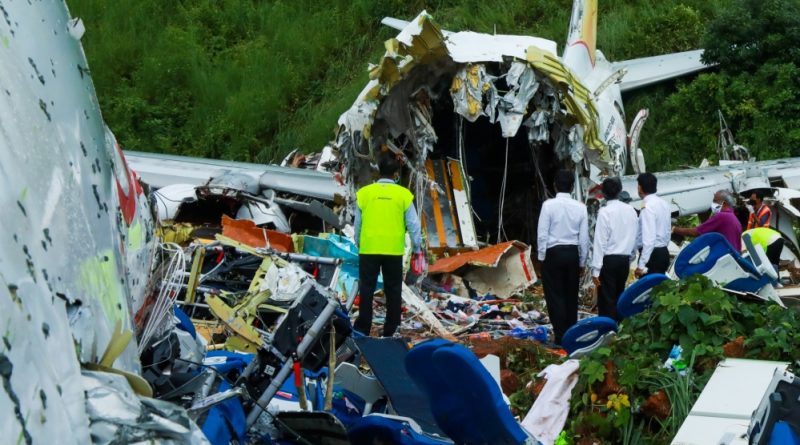 At least 18 people have been killed and more than 100 others wounded when a passenger jet skidded off a hilltop runway after landing in heavy rain in the southern city of Kozhikode in Kerala, according to officials.

Some 127 people were being treated at hospital, he said.

“Our task would have been much more difficult if the plane had caught fire,” he added.

The Air India Express flight from Dubai to Kozhikode, also called Calicut, was repatriating Indians stranded overseas amid the coronavirus pandemic. The plane was carrying 190 passengers and crew, the Ministry of Civil Aviation said in a statement. Among them were 10 infants.

18 people, including two pilots, have lost their lives, it is unfortunate. 127 people are at hospitals, others have been released: Hardeep Singh Puri, Civil Aviation Minister on #AirIndiaExpress flight that crash-landed at Kozhikode International Airport in Karipur yesterday pic.twitter.com/af6xGMdKEr

Abdul Karim, a senior Kerala state police officer, said at least 15 of the injured were in critical condition.

Indian Prime Minister Narendra Modi tweeted he was “pained by the plane accident”.

The plane’s fuselage split into two as it fell into a valley 30 feet below, authorities said. 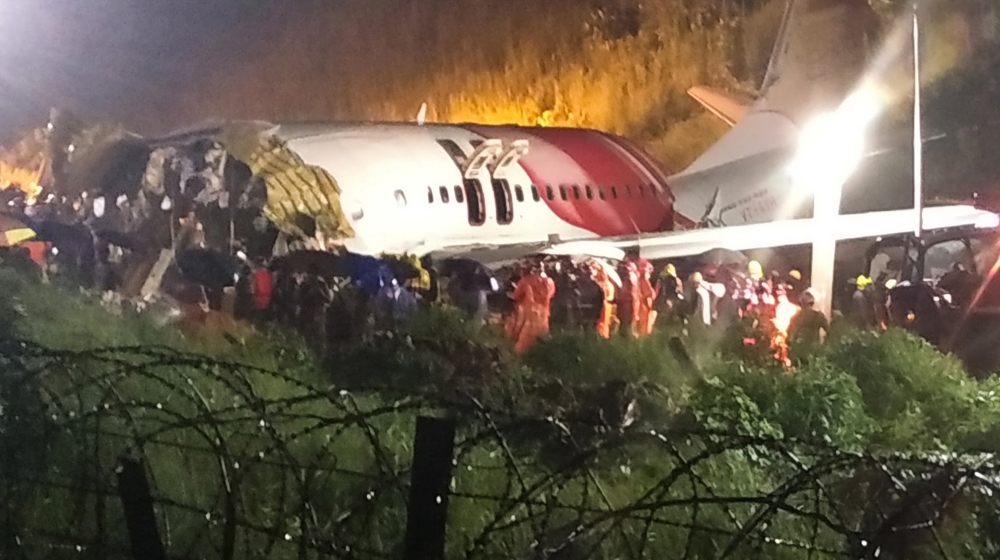 “The incident happened because of heavy rains and poor visibility. This is truly devastating,” Amitabh Kant, who heads the government’s planning commission, told NDTV news channel.

Local TV news channels showed passengers, some of them lying motionless on stretchers, brought into a hospital surrounded by health workers wearing masks because of the COVID-19 pandemic.

TV visuals showed the aircraft’s nose smashed into a brick wall, with much of the middle of the plane pulverised.

A similar tragedy was narrowly avoided at the same airport a year ago, when an Air India Express flight suffered a tail strike upon landing. None of the 180 passengers of that flight was injured.

The airport’s runway end safety area was expanded in 2018 to accommodate wide-body aircraft.

The runway end safety area meets United Nations international civil aviation requirements, but the UN agency recommends a buffer that is 150 metres (492 feet) longer than what exists at Kozhikode airport, according to Harro Ranter, chief executive of the Aviation Safety Network online database.

Air India Express is a subsidiary of Air India.

Friday’s crash is the worst passenger aircraft accident in the country since 2010, when an Air India Express flight, also from Dubai, overshot the runway and slid down a hill while landing in the southern Indian city of Mangalore, killing 158 people. 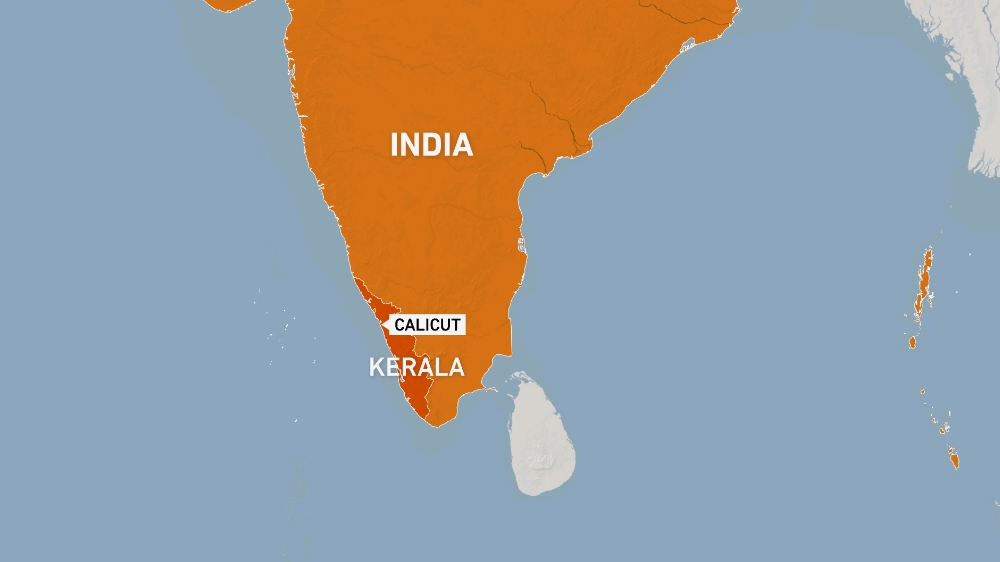