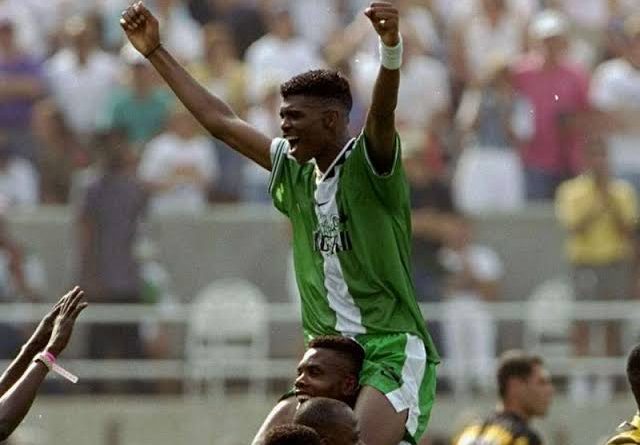 The country produced several generational talents in the past, and only a refocus on grassroots football can bring back the good old times, says an NPFL-based coach

Mountain of Fire and Miracle Ministries Football Club (MFM) Coach, Tony Bolus believes the reason Nigeria no longer produce top-quality stars capable of claiming the African Footballer of the Year award is due to the absence of competent coaches at the grassroots.

These winners plied their trade in Europe at the time of their coronation, but their talents were discovered while playing for clubs in Nigeria.

No Nigerian star has reached that peak since Kanu claimed his second title in 1999, and coach Bolus insists that the country will continue to wait in vain unless efforts are geared towards reviving grassroots football.

“Nigerian players have failed in the CAF award because the country no longer has credible coaches at the grassroots to discover talents,” the Guardian quotes the MFM FC boss.

“It is not a coincidence that all the players that have won the award from Nigeria in the past like Emmanuel Amuneke, the late Rashidi Yekini, Kanu Nwankwo, and Victor Ikpeba were discovered in the country.

“They played for clubs in Nigeria before they became world-famous. No Nigerian player born abroad has ever won the award. This shows that there is something lacking in the aspect of the development of the game in recent times.”

Bolus is unhappy with football academies in the country, which, at the slightest opportunities, shipped young local talents to lowly leagues in Europe for financial gains.

“The football academies, which were supposed to serve as a nursery to Nigerian clubs and the cadet national teams, have now become places where players are sold to foreign clubs,” Bolus added.

“Some go or going into partnership with foreign clubs in strictly business and money-making ventures.

“How can a country grow in football and produce great footballers with Nigerian spirit as we had before if things are not done the right way. All stakeholders should come together to salvage the situation,” he said.

Liverpool’s Sadio Mane is the current African Player of the Year, beating Liverpool teammate Mohamed Salah and Algeria’s Riyad Mahrez to the award earlier this year. 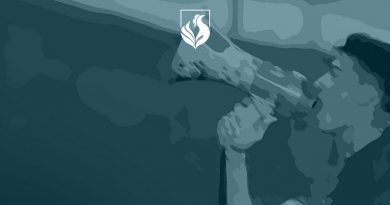 France Fantasy — Announcement about the postponement of games in Gameweek 1. 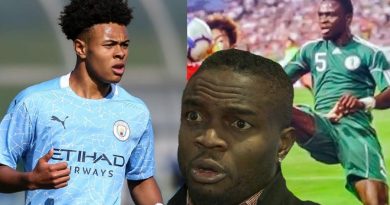