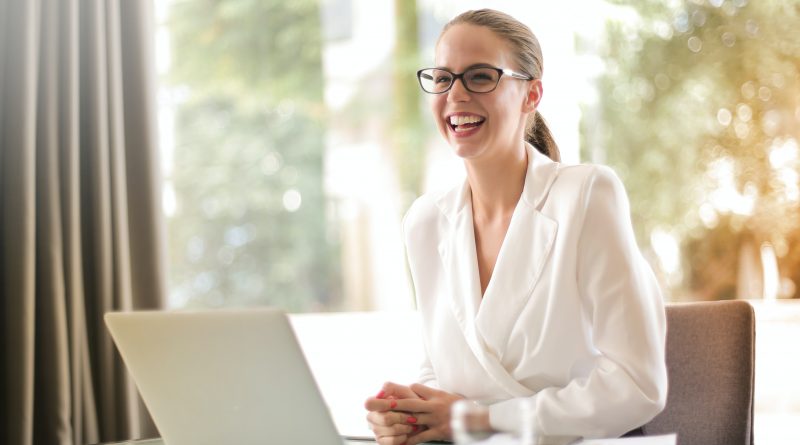 The phrase ‘metaphorically speaking’ is reasonably well-known – but what does it mean, and how do you apply it to your writing?

A metaphor is a way of using words to help the reader or listener to understand something better by comparing it to something that is usually better known or more easily expressed. It is not meant to be taken literally.

Here are common reasons to use metaphorical language:

· To better explain an abstract concept, such as empathy.

· To clarify an item, event, or abstract idea that is unfamiliar to your readers. (Perhaps it comes from something historical, or from something geographically distant to your expected readers)

· To expand, color, or embellish something with richer meaning.

· To reduce wordiness by replacing long descriptions with something familiar or relatively easy to work out. Some metaphors can be so cryptic that the reader has to do mental gymnastics to work them out, which means your less intellectually athletic readers may not bother.

We use these devices all the time, to give our language clarity and vigor. They are like painting with words – they create pictures in our readers’ minds.

· Allegory – in which an entire piece of writing (story, play, poem, etc.) or picture has symbolic meaning. Jesus used allegories often, in His parables.

· Metaphor – The metaphor describes something by directly using an analogy with something quite different. If you ‘hit the nail on the head’ – are you hitting a physical nail on its wider, blunt end? No – you are correctly surmising, and reaching a precise conclusion.

· A Simile is similar (makes sense, huh?), but uses a connecting word such as ‘like’ or ‘as’. For example: ‘He ran like greased lightning. Can you imagine anyone even attempting to rub grease on a lightning bolt from the sky? Of course not, but – like a greased pig – a greased lightning bolt surely must hit earth even faster than usual, wouldn’t you think? (If you do think so, you’ve correctly understood my simile of the greased pig!). The simile helps the reader to understand that the runner sped like unusually fast lightning.

Metaphors can be misused of course. The results of misunderstood metaphors range from ridiculous to catastrophic. So:

· Use only as many as are needed. Overuse of figurative language may not impress your reader as much as it does you.

· If you use more than one metaphor for one description or event, be sure they don’t give mixed messages. (Don’t mix your metaphors).

· If your metaphors and similes need much explanation, find something that works better. However, an allegorical story’s hidden message may not become apparent until after the conclusion, or even well past that.

A fun exercise to do in a writing group is to mix and match metaphors. For example, ‘with 20/20 hindsight, the American metaphor meaning ‘to have the benefit of knowing what happened, could be rewritten with two metaphors: To walk down memory lane with the wisdom of Solomon. Yep – mixed metaphors – but with meanings that team up surprisingly well.

There are plenty of ideas you could make up around this exercise.

Our language would be a dreary landscape without such splashes of colorful metaphors. 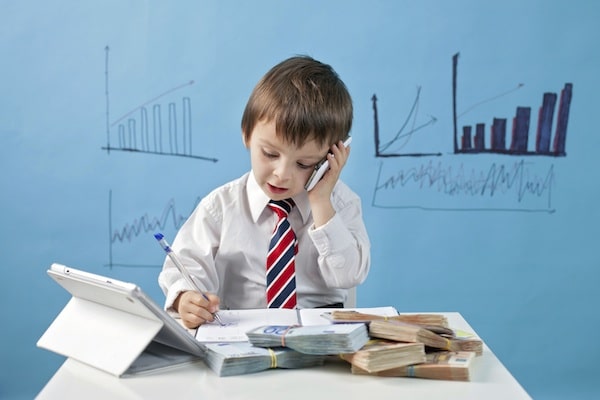 Retire Young To Pursue Your Dreams And Passion – NaijaGists.com

Think Music Theory Is Too Hard? Here’s Why