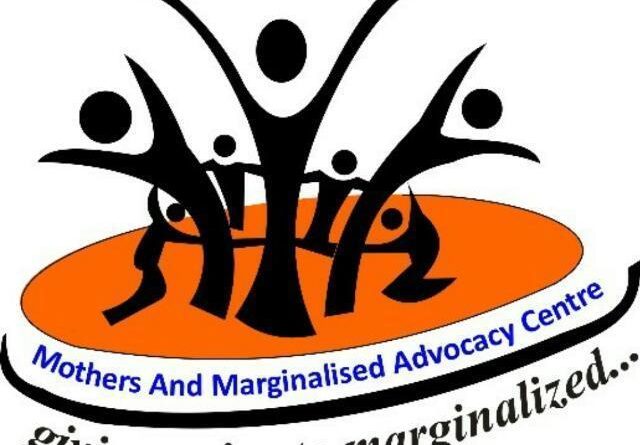 While the Child Right Act came to limelight in 2003 to provide legal backing for sustainable social, cognitive and physical development of every Nigerian child in respective of gender, we are seriously concerned that higher proportion of Nigerian children are bedevilled by malnutrition, social insecurity, early child marriage and child labour.

As malnutrition remains a serious setback to socio-economic development of the country, high incidence of Severe Acute Malnutrition has continued to exacerbate children’s susceptibility to deadly infections, slow recovery from illness, retards physical and cognitive development.

We recall that an estimated 2.5 million Nigerian children under-5 suffer from Severe Acute Malnutrition (SAM) annually, exposing nearly 420,000 children under-5 to early death from common childhood illnesses such as diarrhoea, pneumonia and malaria.

Meanwhile, adequate nutrition status constitutes component of the rights of a child as enshrines under section 13 (1) of Child Right Act 2003 which provides for every child to enjoy the best attainable state of physical, mental and spiritual health.

In spite of various provisions in the 1999 Constitution of the Federal Republic of Nigerian constitution and Child Right Act 2003 frowning at early marriages as a fundamental violation of human rights, we are perturbed at the growing prevalence of child marriage in some parts of the country with resultant early child birth, decreased development and social isolation.

We condemn in totality deliberate delayed in adoption and transmission (into law) of the Child Right Act in many states since its passage in 2003; thus, exposing a child bride to life threatening illnesses like Vesico-vaginal Fistula (VVF), Anaemia, High Blood Pressure, Premature Birth, Malnutrition, Sexually Transmitted Diseases (STDs) and Post-partum depression (PPD), and even suicide.

We must reiterate that Nigeria has the highest prevalence of obstetric fistula in the world, with between 400,000 and 800,000 women living with the problem and about 20,000 new cases each year; and 90% cases are untreated. This implies that about 55 women are afflicted by obstetric fistula every day. This is worsened by poor access to sexual and reproductive health services, including family planning and maternal health services by child bride.

While educational attainment continued to constitute a major disparity and sabotage to income generating capacity, self-reliance and standard of living of female gender, we are not unaware that adoption and full implementation of various provisions of the Child Right Act would practically address these socio-economic gaps; as they provide every child with free, compulsory and universal basic education; and every parent or guardian shall ensure that his child or ward attends and completes her primary school education and junior secondary education.

We therefore, call for total respect for the dignity of children, while calling for prompt adoption and full implementation of Child Right Act to secure them from physical, mental or emotional injury, abuse, neglect or maltreatment, including sexual abuse, torture, inhuman or degrading treatment or punishment.

We call for concerted efforts by all level of governments, National Agency for the Prohibition of Trafficking in Persons (NAPTIP), civil society, Community Base Organisations, Faith Base Organisations to effectively combat child trafficking scourge and abuses.

We also call for strengthened criminal justice system to checkmate abuses and violation against child right with strict implementation by all levels of government, federal law that establishes 18 years as the legal age of marriage for girls.

We further call for improved access to education and eliminating gender gaps in education, proper individual orientation, mass public awareness and sensitization on the provisions of the Child Right Act. 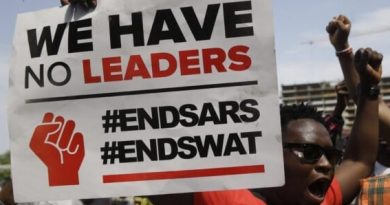 #EndSARS Protests: Is The World Watching?

I will like to pay for his school fees till SS3, help me locate him – Man expresses desire to train young hawker who gave snacks to protesters for free