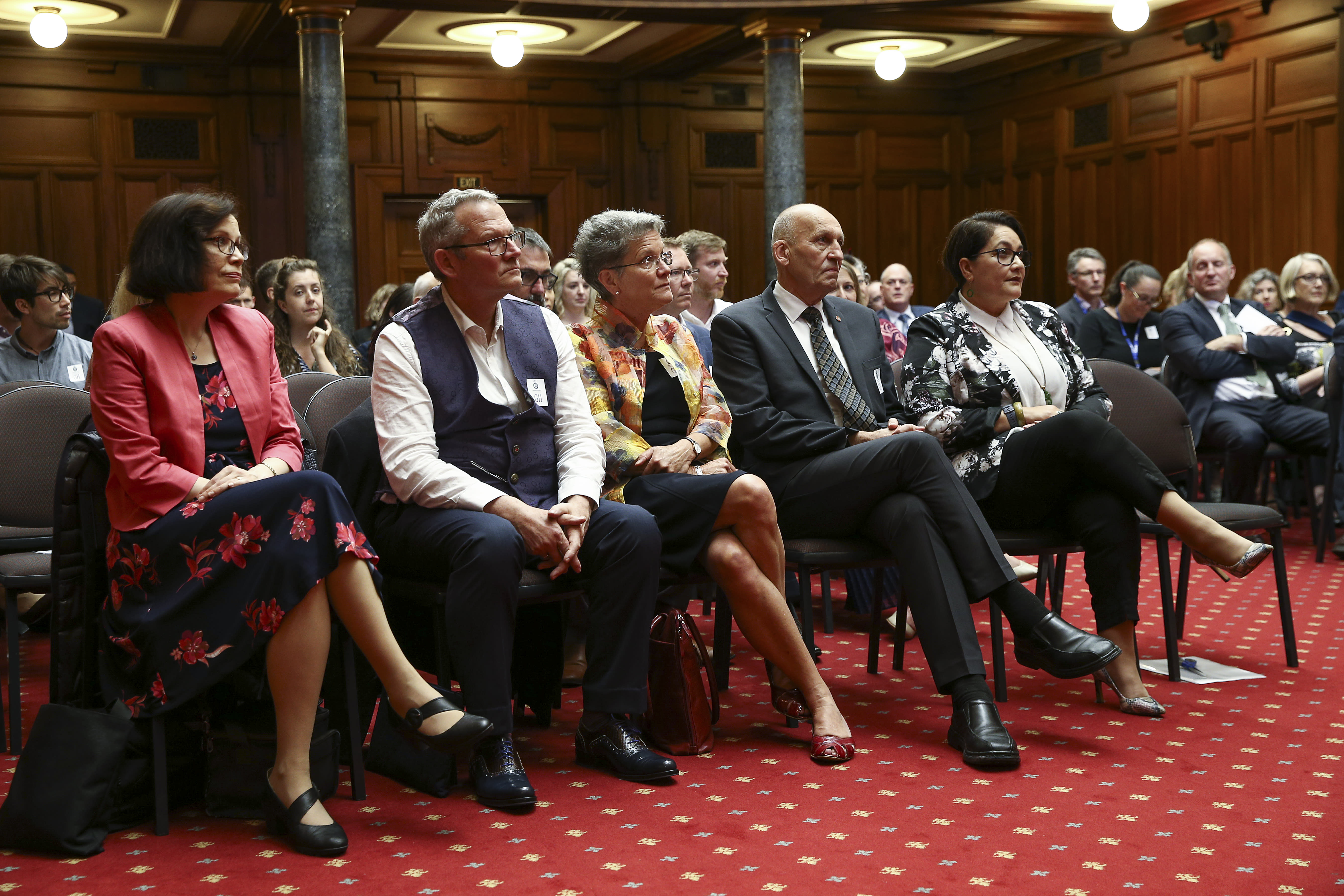 When the Government declared a climate emergency at the start of December, the opposition responded by denouncing it as mere virtue signalling, not backed by any meaningful action.

From February 1, every party in Parliament will have the opportunity to say exactly what lengths we should go to for climate action, when they respond to the draft emissions budgets from the Climate Change Commission (CCC).

The emissions budgets that the commission releases will put us on a pathway to meeting those faraway goals, restricting how much the country can emit in three successive five-year periods – from 2022-2025, 2026-2030 and 2031-2035. These are progressively updated every five years.

While the Government is not required to accept the commission’s recommended budgets and can use its own instead, Climate Change Minister James Shaw has indicated he plans to accept whatever the commission recommends.

Those recommendations could be far-reaching indeed. In public webinars and interviews with the media, CCC chair Rod Carr has repeatedly expressed disappointment in New Zealand’s climate action to date. He told Newsroom that he believes discussing how to achieve our “fair share” of emissions reductions is a helpful framework.

That’s important because, by just about every metric, we are falling short of doing our fair share.

There are three ways to think about our fair share.

First, on a population basis, while New Zealand is responsible for about 0.18 percent of global emissions, we make up just 0.06 percent of the world’s population. From that perspective, we’re emitting three times our fair share.

Second, the Intergovernmental Panel on Climate Change (IPCC) has estimated emissions need to fall 45 percent from 2010 levels by 2030. However, our emissions are currently projected to be just 6 percent below 2010 levels by the end of the decade. Meeting the IPCC goal would require New Zealand to cut seven times more emissions by the end of the decade than we are currently expecting to.

Third, on a historical basis, New Zealand has been responsible for more than its current share of global emissions, particularly during the late 19th and early 20th century when we were one of only a handful of industrialised nations. We reaped the benefits of a high-emissions economy and a fair share framework might have us reduce our emissions to a greater degree than developing nations that haven’t had those advantages.

When all three of these are combined, Oxfam New Zealand estimated we would have to essentially reach net zero emissions by the end of the decade if we want to do our fair share.

Carr certainly agrees with some of these framings.

“Further if you’re one of the nations that’s benefitted by your emissions in the past, then there is an obligation to do more than the nations that have been less contributing and less benefiting from the carbonised economy of the last 150 years.”

While the CCC may not recommend quite so drastic a pathway as Oxfam NZ, adopting a fair share mindset would certainly lead them to push for far greater reductions than we have currently pledged to engage in.

The political fight to come

Carr has also been vocal about the need to fundamentally transform New Zealand society in the face of climate change.

“We are going to have to fundamentally change how we move about and how we move stuff about,” he told Newsroom.

“It means more active mobility, more walking, more biking, more public transport using electrified energy sources from renewables. It means EVs where appropriate. It means we use the internal combustion engine sparingly, in special use cases, until they can be swapped out as well. We need to get on with that sooner rather than later.”

For his part, Shaw certainly expects the commission to recommend radical action, although he doesn’t play a role in the CCC’s independent work and won’t see the draft budgets more than a day or so before the rest of us.

“I think that there will probably be news in there, that people see the reality of [climate change and the changes we have to make] for the first time,” he told Newsroom as part of an end-of-year interview.

Alongside the emissions budgets, the commission has also been tasked with reviewing New Zealand’s Paris target to see whether it is compliant with limited global warming to 1.5 degrees above preindustrial levels – “Spoiler alert: It’s not,” Shaw said at a recent panel on climate action – and determining whether our targets for reducing methane from livestock and waste are ambitious enough.

Given all this, it is likely that the commission’s recommendations on February 1 will spark an urgent and high-profile debate on climate change.

This will be an opportunity for National to stake out whether it is in favour of climate leadership or merely being “fast followers” (in John Key’s) phrasing. The caucus is split between liberal-leaning MPs like Todd Muller and Nicola Willis who want to see the party go farther on climate and conservatives who believe that our small contribution to global warming means we have few obligations to reduce emissions.

For the Greens, the recommendations will likely vindicate their long-held belief that we need to be doing more on climate change. It may put the wind in their sails, particularly as Shaw takes the cause to Cabinet.

Jacinda Ardern, meanwhile, will be forced to a decision point. Until now, critics say, she has been heavy-handed with ambitious rhetoric but done little to reduce emissions. Even our top trading partners have privately expressed doubts about our commitment to fighting climate change.

The legal requirement that the Government adopt emissions budgets after hearing from the commission means the country will be able to see whether Ardern follows her own mantra on Covid-19 and listens to scientists, or whether she pulls back from the brink of transformation.

Either way, expect a robust political debate about the changes we need to make – or don’t need to make – to reduce emissions and ward off the impacts of climate change.