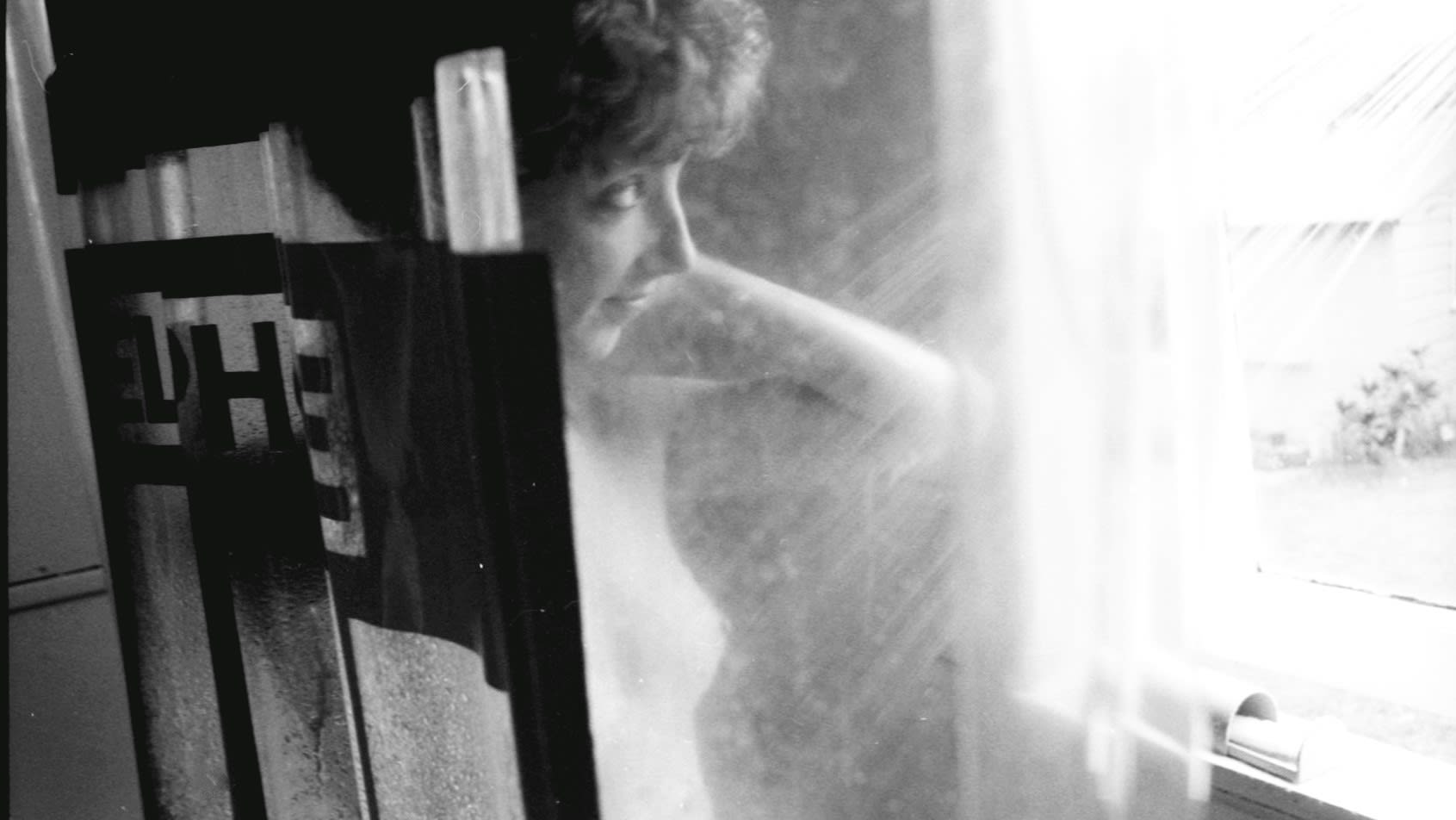 Best of the Year

“She opened up what looked like a mini fridge, but instead of bottles of booze it housed rows of vibrators”: a story set in a Tokyo love hotel, by Auckland writer Colleen Maria Lenihan.

Keiji bounced into the cluttered office. Hiro looked up from his instant ramen, and said, “Hey, nerd. Why are you so genki today?” Keiji pointed to a small box he’d brought with him, which he opened to reveal a digital alarm clock. “Eh?” said Hiro, unimpressed. Twenty-something with spiky hair like a Dragon Ball Z character, Hiro looked down upon a pudgy otaku like Keiji.  “Wait a second…” Keiji said. He opened his laptop and darted out of the office. Hiro glanced over at a black window on the laptop screen. A video image of Keiji giving a thumbs up in Room 11 appeared, and startled Hiro, who nearly choked on his noodles.

Keiji and Hiro sat side by side, and stared at the screen showing Room 11. Hiro’s shift had finished but he wasn’t going anywhere. Room 11 was a Hello Kitty extravaganza, a shrine to the kitten with no mouth. The pink and red room had a karaoke station, a heart-shaped jacuzzi, and pink fur-lined handcuffs dangling from the ceiling at the foot of a round bed. There was a giant Hello Kitty soft toy next to a fluffy pink sofa, and plastic figurines of the character everywhere.

A salaryman with greying hair entered the room, followed by a girl in a high school uniform, a Louis Vuitton bag slung over her shoulder.

Keiji turned up the volume, and Hiro leaned forward.

The salaryman put down his briefcase and sat awkwardly on the sofa. The schoolgirl wore heavy eyeliner and had straight, dyed brown hair that she let fall like a glossy curtain between herself and the man. Her tiny rosebud mouth pouted as she scrolled through her pink phone.

The salaryman cleared his throat.

“Where do you live?”

“Near here,” the girl said without looking up.

She shot him a scornful look.

“So…what are your hobbies?”  he asked.

“Shopping,” said the girl. “Designer brands only. Maybe we could go together. Can you take my picture?” She held out her phone and put her little wrists through the handcuffs, sticking her arms out straight towards the lens, and flashed two V signs, smiling.

“Cheezu,” said the salaryman. “So… that thing we talked about… what I asked you to do for me. Is it ok?”

The schoolgirl gave a stiff little nod and sat on the bed. He took off his glasses and positioned himself in her lap. She cradled him like a baby.

“Surely he’d go for an older woman then?” replied Keiji.

“And the fool just lies there.”

They stopped watching, and played games on their phones. The schoolgirl and the salaryman sat there for an hour, a pietà in candy land.

By now it was 7.30pm. After a cursory going over by the cleaner, Room 11 was ready for new guests. A blonde in head to toe Dolce and Gabanna leopard print teetered into view on the arm of a man with slicked back hair, dressed in a flashy suit and purple paisley tie. He wore expensive looking rings on both hands.

The woman mixed a couple of Jack and Cokes, while the man sat down on the sofa and loosened his tie. Eyeing the room and the huge soft toy next to him, he declared: “I hate Hello Kitty.”

He spoke English well with a British accent, in a voice thick with cigarettes and too much whiskey.

“Oh come on Masa, I love it!” said the woman. “You don’t see shit like this in Sydney.”

“You wanna sing something Cherry-chan?” he said, passing over a gold microphone and flicking on the karaoke machine.

“This one, by Britney Spears!” squealed Cherry. “It’s my favourite song to work-out to.”

Masa keyed in it with some difficulty but finally a squelchy bass line thumped out of the speakers.

“I fucking love this song!” Cherry cried. She turned her back to him. She peeled the top of her dress down slowly with one hand, revealing a pert rear in a lacy g-string, the other taloned hand still clutching the microphone. She eased the dress slowly down her thighs. As the music built to a crescendo, Cherry stretched out her arms like a cabaret singer, getting ready for the big reveal. Now get to work bitch!

She spun around and displayed her massive implants. Masa was slumped forward in his seat, passed out.

They watched as Cherry drew a dick on Masa’s cheek with black eyeliner. She emptied the sex toy vending machine of its remaining wares and stuffed them all in her Louis Vuitton tote. She contemplated relieving him of his Rolex, but tossed it on the bed and left the room.

A middle-aged man and woman entered the room, both dressed in Cool Biz: casual business attire worn during Japan’s unbearably humid summer months. The woman busied herself making green tea while he sat down heavily and placed his head in his hands. She set a cup down beside him and sat down.

He let out a heavy sigh. She nodded and bowed her head.

“It’s getting harder for me at home too.”

“She complains that I’m not doing enough family service. Since my promotion I have so little time.”

A sole tear slid down her face.

They sat in silence and sipped their tea slowly. Finally, he put his hand over hers for a long moment. They helped each other with their coats and left.

Keiji looked at the clock. His shift would be over soon. Hiro had fallen asleep in his chair and was drooling.

A light flashed to indicate Room 11 had been selected. He handed the keys through the narrow slot and waited for the new guests to appear onscreen. A young man led an exceptionally beautiful woman into the room. She wore a slinky black mini-dress, and her long legs were laced with satin ribbon. Her kittenish face was mesmerising. She smiled, showing very white teeth as she flipped her long black hair around. The man, cheekbones in a leather jacket, leaned back against the wall and watched her.

Hiro rubbed his eyes and then wiped his mouth as he looked up at the screen.

They watched as the two celebrities kissed and groped each other, before tumbling onto the round bed.

“This is great!” said Hiro. “Aren’t they both married to other people?”

The woman stood up, and let her hair fall over her face. She bit her bottom lip and pulled her dress off.

They high-fived each other.

She unhooked her bra and flung it straight ahead. The screen went black.

Keiji switched on a second camera hidden in a Hello Kitty soft toy.

A window opened up on-screen: an arty looking shot of dark shadows rising and falling across pink wallpaper.

“We can still hear them,” said Keiji.

Keiji took some butter flavoured Jagariko out of his backpack and crunched away as the couple’s moans quickened. A brief silence was followed by a rustle of sheets and the rasp of a cigarette lighter.

“I don’t blame you,” said the man, and zipped up his jeans.

Next week’s short story is by Tracey Slaughter.