The number of freelancers claiming to have gone wholly unpaid for their work for L’Officiel continues to grow and legal action is looming.

As WWD reported last month, there are dozens of L’Officiel freelancers, including writers, photographers and stylists, who claim that work they did last year and even the year before has gone unpaid. The numbers of those willing in recent weeks to admit that they were never paid for work they did for the French publisher has grown so much that legal action is now being taken, WWD has learned. A lawyer has been retained by certain unpaid freelancers in London, for a planned class action that includes people seeking payment in the U.S., Paris and Italy. It will also likely include freelancers for Jalouse magazine, who have also gone unpaid. The Jalou family owns L’Officiel as well as Jalouse. Separately, the National Writers Union is planning to take legal action for the at least a dozen L’Officiel freelancers it’s been representing over nonpayment.

A representative of L’Officiel could not be reached for comment.

“We are aiming to bring all types of freelancers together in one case, as this goes much further than just writers,” Coiffait said. “We have heard from photographers, stylists, designers, production companies, freelance employees of L’Officiel titles, and even current L’Officiel Paris employees.”

In addition to being paid, Coiffait said the group wants an admission of wrongdoing on the part of L’Officiel leadership, including chief executive officer Benjamin Eymère and deputy ceo Maria Cecilia Andretta, both part of the Jalou family, as well as a public apology.

It is alleged L’Officiel since late 2018 has largely ignored freelancers who begin requesting payment after the typical three month period for freelancer payment, according to a number of freelancers who have dealt with the company. While initial e-mails to senior editors and even executives are met with claims that they will be paid soon, follow ups get no response.

When WWD spoke last month with Eymère, he did not deny that many freelancers for his publications have gone unpaid for completed work, many for more than a year.

To him, this is par for the course, as he explained: “In any business, there’s often a delay in payment for an invoice, it also depends on the reality of the execution of the job.” Eymère also cited the coronavirus pandemic as causing a delay in what he said was an ongoing process of “addressing each invoice.”

With the coronavirus pandemic, certainly there has been a disruption to media revenues based on advertising, but L’Officiel’s issues of nonpayment far predate the pandemic, according to freelancers.

Eymère also attempted to blame the lack of payment to freelancers on changes in leadership at the magazine over the last year or so, as well as on having issues in about 30 countries and the logistical hurdle that what he counted as 1,500 freelance assignments a year represents. The Jalou family only directly controls six editions of L’Officiel, including the U.S., France, Italy and Switzerland, each of which have freelancers claiming they’ve gone unpaid for work.

In response to the pandemic, L’Officiel has also decided to drastically reduce its level of print, Eymère said, with most titles going from 10 a year to four and all men’s titles going from eight to two. All licensed editions are expected to reduce frequency as well at Eymère’s urging. This also means a major reduction in freelance work, with sources claiming that L’Officiel has actually cut the use of all freelancers for the time being.

While Eymère insists that L’Officiel’s business future is bright, an inability to pay freelancers is not a good sign of a publication’s financial health. L’Officiel is backed in the U.S. by Global Emerging Markets, or GEM, an investment group run and founded by Christopher Brown. L’Officiel in the U.S. operates out of the GEM offices in New York. When Stefano Tonchi joined L’Officiel earlier this year in a new global role, Eymère said the company had gotten new investment from GEM and he planned to expand with three new directly operated titles.

Now, the company is said to be planning to offer individual freelancers payment in two installments, in what Coiffait sees as little more than an attempt to undercut a group legal action, like a class action lawsuit. “Remember their silence?,” Coiffat said in an update to the petition. “Now they want to suddenly get in touch days after seeing this petition.”

Nationwide Protests vs. the ‘Looting’ Narrative 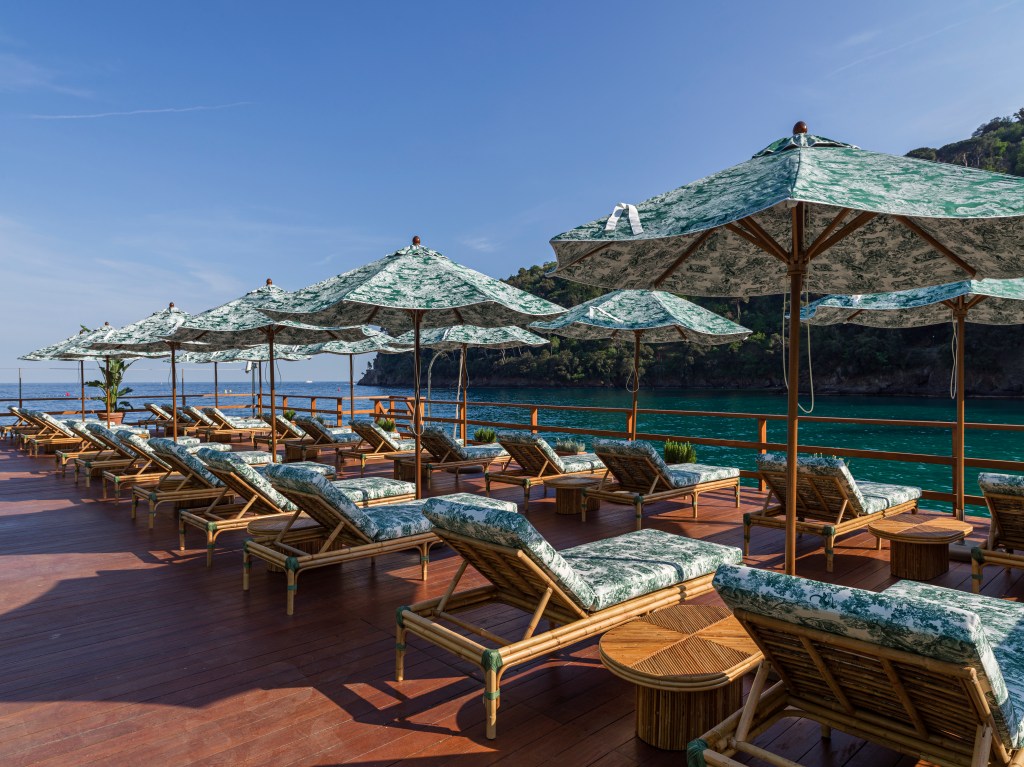