What new culture have we given birth to in this new millennium?

As a patriotic Australian I am appalled to learn how a rogue group of defence personnel have permanently stained the good name and track record of our country. The damage done to our good name is irreparable. The permanent damage to families and individuals quietly living in their own country of birth is unforgivable.

I try hard not to get angry the more I learn about it, and the more facts are revealed, which had been shrouded under a buddy system of secrecy and deceit. Someone might argue that in love and war everything is fair, but I don’t think it refers to the senseless and unnecessary murder of innocent civilians. How can we now strive to separate ourselves from the rest of the animal kingdom?

These despicable acts were committed as a sport, as a test of manhood to rank members of this blood brotherhood to elevate their rank each time they made an illegal ‘kill’. They called it being ‘blooded’. These blokes are no different to the ancient barbarians who had to kill other humans in order to prove themselves, and be then accepted by their own clandestine clan.

These are the same soldiers who were sent to Afghanistan to represent our society in the good name of our country. The people of Australia were paying their salary. They were supposed to maintain some code of ethics during their operations. Instead, they formed their own group, within the armed forces, to wreak havoc on the unsuspecting, unarmed, humble, peaceful people of tiny villages and break up families by murdering innocent people without rhyme, or reason. Shame on you! Were you brought up without any feeling, without human sentiment?

It would appear that they did it all in the name of whatever sport these senseless mongrels had created for the benefit their own entertainment. Were they bored? No X-box to play with? Evidence shows that new recruits were encouraged to join in, and get their ‘kill score’ up. The report proved that at least thirty-nine people were killed illegally, and unnecessarily, by these animals. Even if it was just one, it would still be a travesty.

These murderers took upon themselves to create a secret circle of killers. The atrocities they so confidently and freely carried out took a while to see the light of day because they had been protected by a wide net of secrecy, hidden in a forest of lies to cover up their gross misconduct. I wonder how far up the snake did this knowledge slither. Just how far up the neck does it go before it meets the head of the snake?

In one case, a farming family watched as Australian soldiers dragged their wounded father to a secluded area – but he was never returned to them. His sons found their father dead. He was stomped to death. What soldier finds it necessary to stomp on another man’s chest like that until he dies? The man was unarmed and not a danger to the soldiers. In another case, two teenage boys had their throats slit by these soldiers, then they got rid of their bodies. How would you feel if your children were being massacred this way? There are too many witnesses who have given evidence that it was definitely the soldiers wearing Australian military uniforms who did it, and also committed similar atrocities over and over again to many other people. Maybe it was some demonic ritual to receive the praise of the commanding barbarians. In that case – the devil made you do it! Not believing in a God would be the least of their thoughts. Their supreme being could only be the commanding barbarians in charge – who condoned these rampant murders.

This is why results of a four-year investigation are now shocking a whole nation. Anyone who is not shocked by these findings must be of the same mould as these perpetrators, and are therefore erroneously sympathetic to these once uniformed barbarians.

I am disgusted, but I applaud the high officials and especially those who were on the ground up close and personal who allowed their good conscience to prevail. Well done! But it is still a sad day for Australia’s traditional military history, and international reputation. 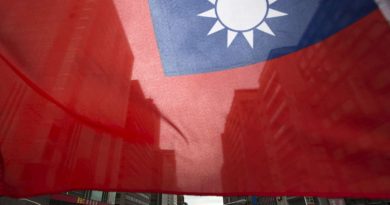 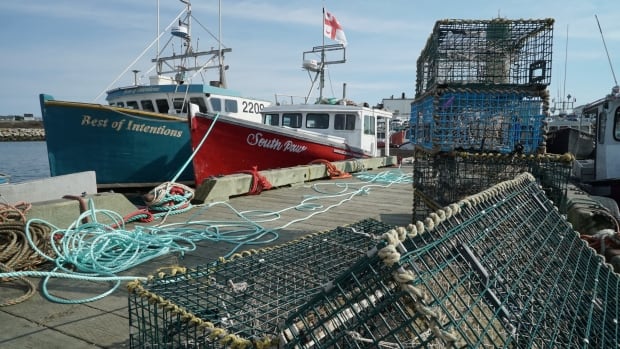