White Men are the oppressors we are told by Social Justice Warriors – but as a white male, I am not out to oppress anyone. Now if you want to play victim and use that as an excuse – go for it – doesn’t bother me much – but if you want to accuse me of something that is false, I am going to call you out on it. Hence, this here article – oh, and keep reading because, I’ve been listening to the Social Justice Warrior BS for long enough – and to me it’s all nonsense and just an excuse for not succeeding.

Who said life was supposed to be easy, it wasn’t for me, not in sports, business, politics or in my non-profit endeavors, heck back when I was in school, that wasn’t easy either, and no one was giving away trophies, certificates or free Pop Tarts and Kool-Aide for mere participation. I suppose now they want free $5.95 Frappachinos with Carmel Drizzle on top.

We have a serious problem brewing in our society and it is getting out of control, we now have college and university professors lecturing on equality, sustainability, social justice, racism and yes, White Privilege. These same professors say that President Donald Trump is a rich white man and an example of the problems in America, I guess this time around they were interested in having a white woman president, since the last Black Male President fell short, even as his supporters and academic socialist apologetics attempted to secure his legacy.

If the professors in our colleges and universities are 90-95% democrat and continue to espouse leftist and socialist political viewpoints, then they are politically bias and working for the Democrat Party. Thus, they are akin to a Super PAC and therefore, shouldn’t receive any public funding, nor should the taxpayer’s bailout the delinquent student loans – 47% currently are over 90-days in default, they are delinquent and in the finance sector should be sent to collection and students should be brought to court. These loans should not be bailed out by you and I, the citizens and taxpayers.

Why should we be paying for these professors? The Democrat Party spent nearly $2 Billion between the DNC, Clinton Campaign, George Soros, and their Super PACs – so why not pay all the professors to continue brain-washing college students to vote for Democrats – why are we the taxpayer’s subsidizing their cushy jobs, incredible benefits and pensions, and now we are expected to bailout the student college tuition loan crisis? I just don’t see why we should? 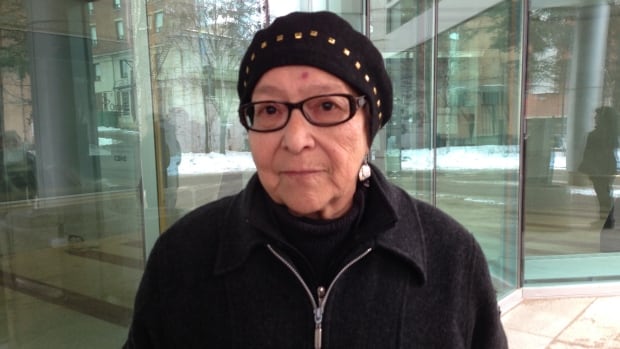