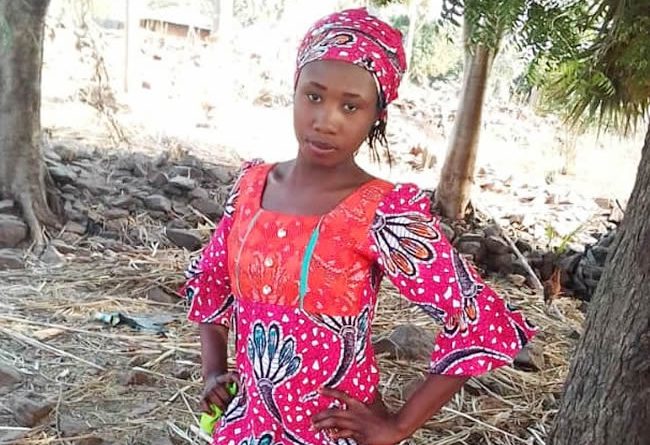 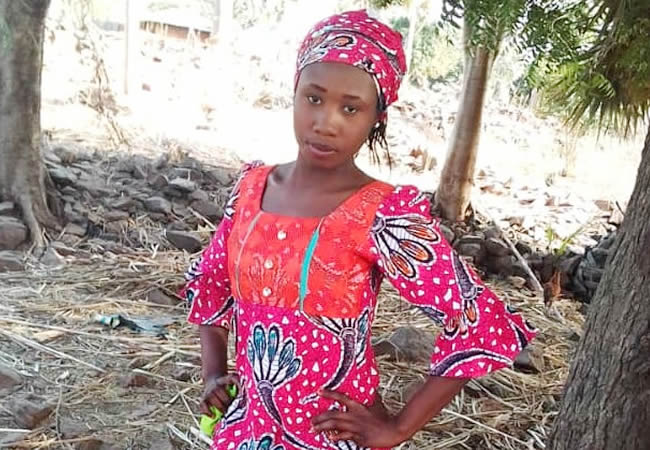 Last week, news broke that Leah Sharibu, the abducted Dapchi girl who was kidnapped in February 2018 but was not released a month later with her colleagues because she refused to renounce Christianity and become a Muslim, had given birth to a baby for a Boko Haram commander. Another leg of the news was that she had converted to Islam.

If the news that Leah had given birth was saddening, the news that she had converted to Islam was ridiculous. How could a kidnap victim held by cold-hearted terrorists be said to have converted, when she had no power to choose a religion? Conversion from one faith to another is something someone does out of one’s freewill. Once it is done under duress in captivity, then it is disingenuous for some media houses to report that a hostage has converted to another religion. Leah was also a minor of 15 years old when she was abducted.

That she was kidnapped in the first place is a sad commentary on all those saddled with the responsibility of protecting her. And that her colleagues were released but her release has not been secured for two years is also a minus to those entrusted with her welfare in Nigeria. There is no sweet way to put it. Nigeria has disappointed Leah Sharibu. Nigeria has abandoned and forgotten Leah Sharibu. She has become a tool for politics of those against and those in support of the government.

Last week, a video emerged of the summary execution of Ropvil Daciya Dalep, a student of the University of Maiduguri, Borno State. He was kidnapped on January 9 on the Damaturu-Maiduguri Highway while returning to school. He was executed by an underage member of Boko Haram, who was forced into this ugly path without knowing what he was going into. The fate of other students kidnapped with Dalep is unknown.

Similarly, Boko Harma released a video of the execution of the Chairman of the Christian Association of Nigeria in Michika Local Government Area of Adamawa State, Rev. Lawan Andimi. The Chairman of CAN in Adamawa State, Bishop Dami Mamza, noted that the insurgents had demanded about N50 million, then stopped negotiations, changed their mind and beheaded the cleric, a sign that the group preferred killing the man to collecting a ransom.

Other people have been killed in the past week by Boko Haram, including soldiers. Even a mosque in Gwoza, Borno State was not spared in the campaign of death and destruction unleashed upon Nigeria by Boko Haram.

However, as the attacks and casualty figures mount, the Chief of Army Staff, Lt. Gen. Tukur Buratai, last week rubbed salt on Nigeria’s injury by describing the spate of attacks by Boko Haram insurgents as the kicks of a dying horse. The statement from the Nigerian Army read in part: “The recent moribund activity of Boko Haram/Islamic State West Africa Province insurgents is synonymous with the kicks of a dying horse gasping for the last breath.”

Sadly and curiously, in spite of about five years of not achieving significant results against the Boko Haram and other criminal elements, the service chiefs have been retained and have even received commendations from the President, Major General Muhammadu Buhari (retd.). When the service chiefs assumed office in 2015, Boko Haram was a threat across many states in the North-East, detonating bombs in several northern states and the Federal Capital Territory. To the credit of the security forces, Boko Haram’s activities were restricted mainly to Borno State. However, while Boko Haram changed tactics, Nigeria’s security agencies do not seem to have found a solution to counter the new tactics of ambush attacks, frontal attacks, in addition to the old practice of abduction.

But in addition to Boko Haram, two other groups emerged in recent times with a violent streak, especially across the North. The first is the murderous herdsmen, who massacre whole communities in different parts of the North, especially in the North-Central zone. The other group is the bandits in the Northwest, which murder people at will, rustle cows and kidnap people. Then, there is the kidnap gang. Even though kidnappers had been in existence, especially in the South, a new type of kidnapping has cropped up in the North, making the highways dangerous and scary because of their violent modus operandi.  The security agencies have not found any answer to the activities of these groups.

The Boko Haram terrorists have grown in confidence. They attack military formations, do a video recording of the attack and release the video to the public. Regularly, there are reports of “seven soldiers killed by Boko Haram,” “nine soldiers killed by Boko Haram,” and the like. And these are people’s sons, husbands, and brothers. These are breadwinners in several families, nuclear and extended. These are people who took years and enormous resources to train to defend the country against external aggression.

When one looks at the future, there are several questions that bog one’s mind. After 10 years of carnage with over 30,000 killed, how many years more will this Boko Haram terrorism last? How can the group be eliminated? What will the group get and stop the killings? Is that feasible?

The answers are not heart-warming. One is merely filled with despondency at the prospect that there is no end in sight of the menace of Boko Haram. What stares one in the face is a non-ending insurgency that will keep sapping Nigeria’s resources – materials and men – while casting a pall of fear and unhappiness over the country.

While all this is happening, the fate of Leah and all the unnamed people trapped in the den of Boko Haram, herdsmen, bandits, kidnappers and other criminals is unknown. Some are beheaded. Some are kept as sex slaves. Some are converted to insurgents.

For those who are alive but in captivity, there is no end to the physical and psychological torture and trauma. They feel abandoned and helpless. Because they are alive, they hope that one day they will be free to nurse their wounds. Their families are also in a non-ending trauma, hoping that each day will bring some good news about the release of their loved ones. It is a nerve-wracking situation that nobody should wish to face.