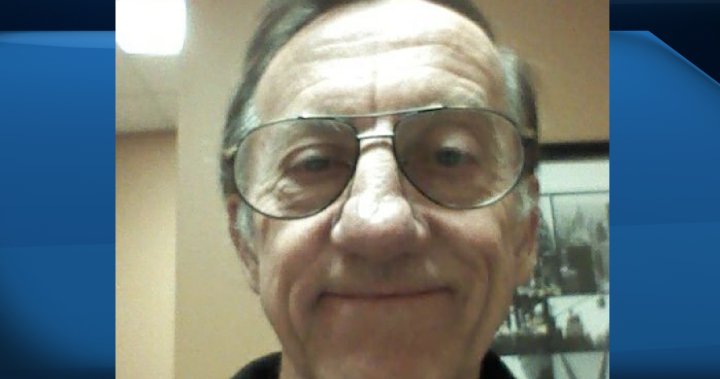 A London, Ont., man convicted in a child abduction and sexual assault case testified at his own sentencing hearing on Wednesday, with the justice set to provide her decision on Dec. 20.

The Crown is seeking a sentence of 10 years, less pre-sentence custody and is also seeking an order to have Thompson registered as a sex offender for 20 years and an order to prohibit him from contact with children for life.

The defence is suggesting Thompson be in a time-served position, with a suggested sentence of six years cancelled out by credit for time served and for what he’s experienced in custody. The defence did not take any issue with the ancillary orders the Crown is seeking.

Thompson’s conviction stems from the abduction and sexual assault of a four-year-old girl who had been playing outside in northeast London on May 13, 2018, before she was picked up by Thompson in his Chevrolet Impala.

He drove the girl a short distance, at one point pulling down her pants and underwear and placing her on his lap, the court heard.

The man, who was 65 at the time, then dropped off the then-four-year-old girl at her neighbour’s house a short time later before the girl ran back home.

Thompson did not testify during the trial phase but spoke Wednesday about his experiences in the correctional system.

His statements, as well as witness testimony on Wednesday from staff at two of the six correctional facilities where Thompson has been held, will be among several items considered as part of Superior Court Justice Alissa Mitchell’s sentencing decision.

Under questioning from defence attorney Lakin Afolabi, Thompson said Wednesday that he has experienced repeated abuses at the hands of other inmates at the various correctional facilities he’s stayed in since his arrest in 2018. He is currently staying at Niagara Detention Centre in Thorold, Ont.

Thompson said that before his incarceration, he was unaware that the nature of his crimes could pose a problem for him with other inmates. He also said that he tried to explain to his fellow inmates that the victim — who court heard was grabbed while she was playing outside her home — was “lost” and he was “trying to get her home,” but they didn’t believe him.

Later in his testimony, Thompson claimed that a correctional officer at Maplehurst Correctional Complex in Milton, Ont., told him he “should’ve been beaten up long ago” and started mentioning “what the media said.” Thompson said he told the CO that “none of that stuff is true.”

Thompson said he has been slapped by other inmates multiple times, had water and urine thrown at him, has been repeatedly threatened, was sexually assaulted, and was once hit so hard at Elgin-Middlesex Detention Centre that he says he “got knocked out cold.”

While he expressed fear of speaking out about his abuses due to potential retaliation from other inmates, Thompson says he decided to pursue charges against the inmate who struck him in the face. Jason Eagles, a security manager at EMDC who was called to testify as a witness, confirmed that charges were laid.

Crown attorney Kristina Mildred noted in her questioning that Thompson claimed to have memory issues but was able to provide detailed testimony, to which Thompson explained that he forgets things in the moment but could remember dramatic events.

She also noted that he repeatedly claimed that COs failed to help him, yet he was transferred many times for his safety to different areas of a facility or entirely different jails.

Thompson also claimed he slept on the floor every night while at EMDC and that there were four inmates to a cell, but Eagles said at most there were three in the cell and there were plenty of times when Thompson was “properly housed,” in other words, when the cell was not overcrowded.

Earlier in the sentencing hearing, in July, court heard seven victim impact statements from the victim herself and several of her family members, outlining the ongoing impacts of Thompson’s actions on the girl, now seven, and her loved ones.

Many of the statements detailed the long-lasting impacts of what occurred on May 13, 2018, including issues surrounding anxiety, difficulty sleeping, trust issues, and more.

At the end of Wednesday’s hearing, Thompson told the justice that he is “really sorry for what happened” and that he will “never do this again.”

A decision is expected the afternoon of Dec. 20.

Paris massacre: 60 years on, France must face its colonial past | History 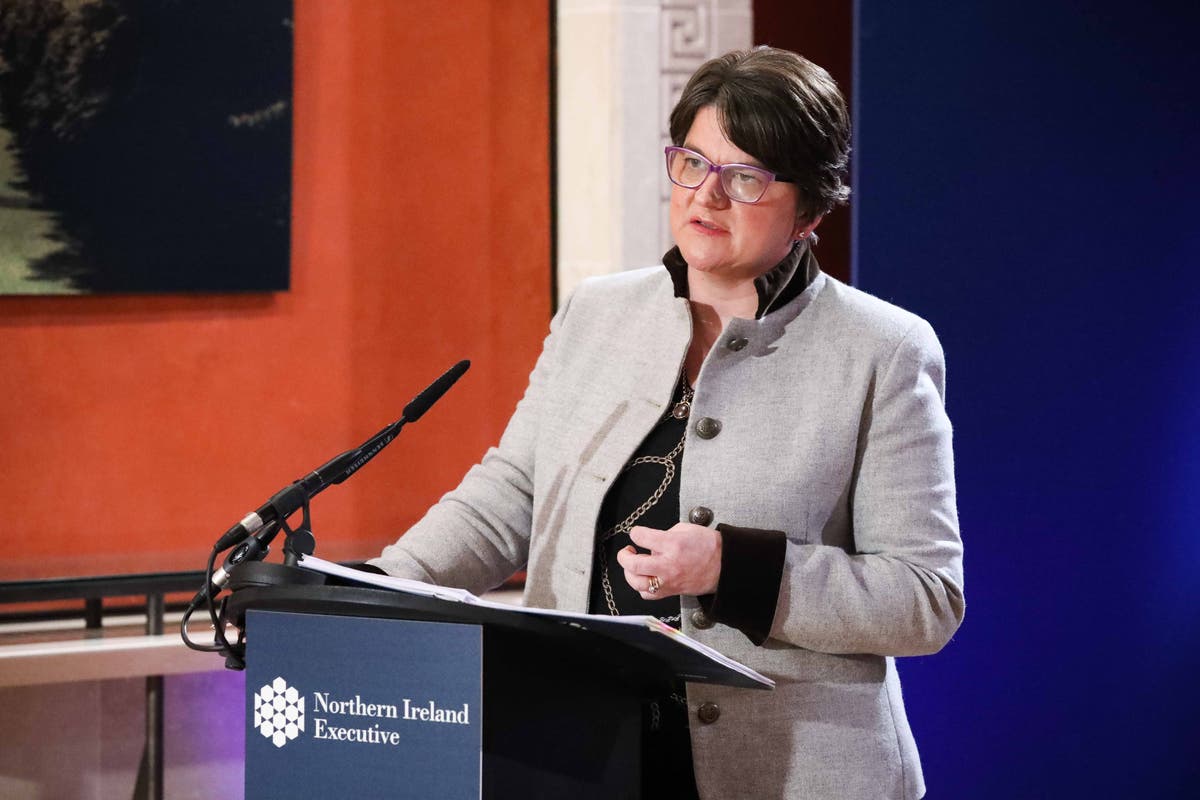