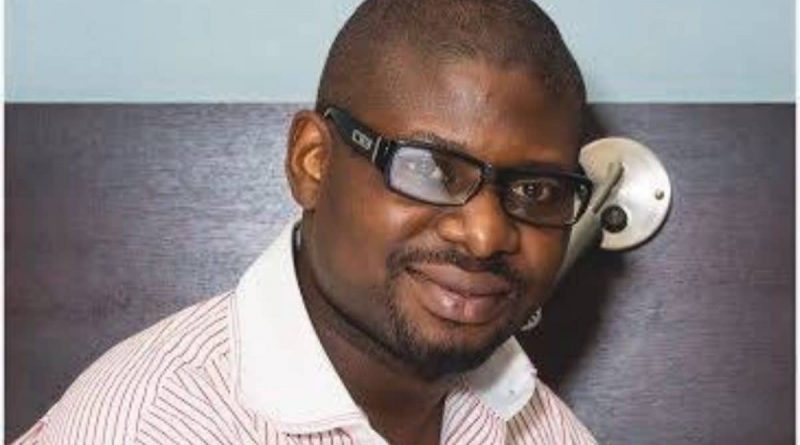 The Presiding Pastor of Awaiting The Second Coming Of Jesus Christ Ministry, Adewale Giwa, says those behind June 12 political crisis are still ruling the country to date.

Giwa, in his message in commemoration of this year’s Democracy Day, a copy of which was made available to DAILY POST on Thursday, said the past and current politicians had failed to learn from what transpired on June 12, 1993 election.

According to him, politicians have continued to rob Nigerians through their collective votes and resources.

This, the cleric noted that it had caused a major setback to the nation’s democracy.

“The few politicians who robbed us in 1993 election are still holding the keys to Nigeria’s future.

“As the saying goes in Yoruba,’ BI igi ba wo lugi ti ori re law kogbe, meaning’ If a tree falls on a tree, you will remove the one from the top.’

“Some few politicians behind the annulment of June 12 are still well alive, and they must go on compulsory retirement before we can get things done properly.

“Our electoral system has not changed since 1993. Politicians still rig, kill and take over power by force in Nigeria.

“No doubt, June 12 presidential election will remain in our hearts; it can never be eroded in the nation’s history.

He said,” My position has not changed; we must first restructure our thoughts, our ways and conscience.

“If they ask you to go represent your constituency, will you represent them well?

“Do you know how many people who had sacrificed their lives for this country in the past? Has Nigeria changed since then? NO

“If they had failed to transform Nigeria since 1960, that means the country is big for a man trying to control.

“I think it is time for each region to manage its political and economic crisis. We cannot continue to repeat ourselves every day.

“It’s time for those who are holding on to power to let their people go. If there is unity in Nigeria, a president would not give bulk of political appointments to a certain tribe.

“Will you blame him for doing so? No, because if an Igbo man gets there, he would do the same not to talk of a Yoruba man.

“Israelites were slaves in Egypt, and until they got their freedom from king Pharaoh.

“These few Pharaohs in Nigeria must free us, they should allow us to go. How can we have resources, yet, we are still complaining”?. 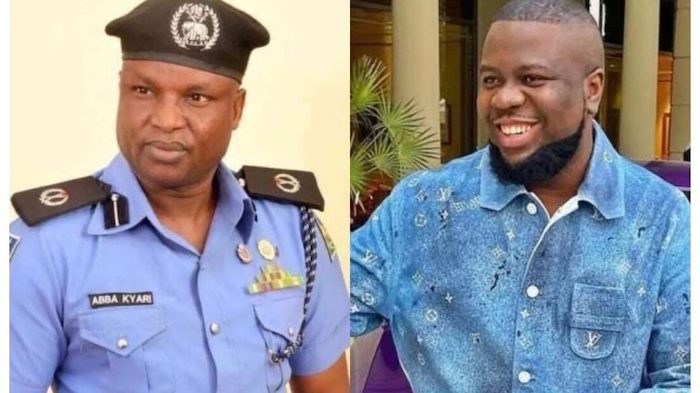 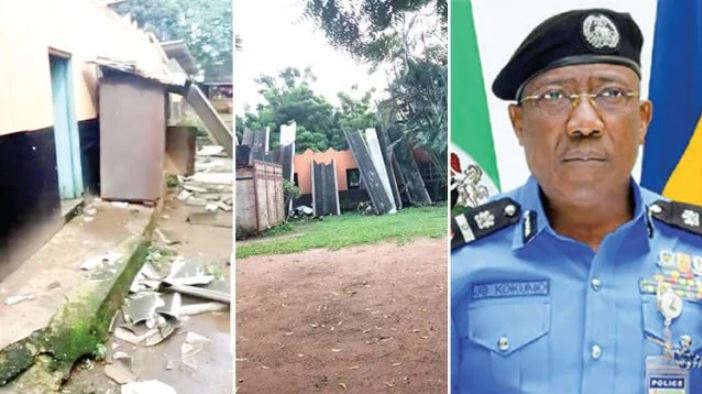