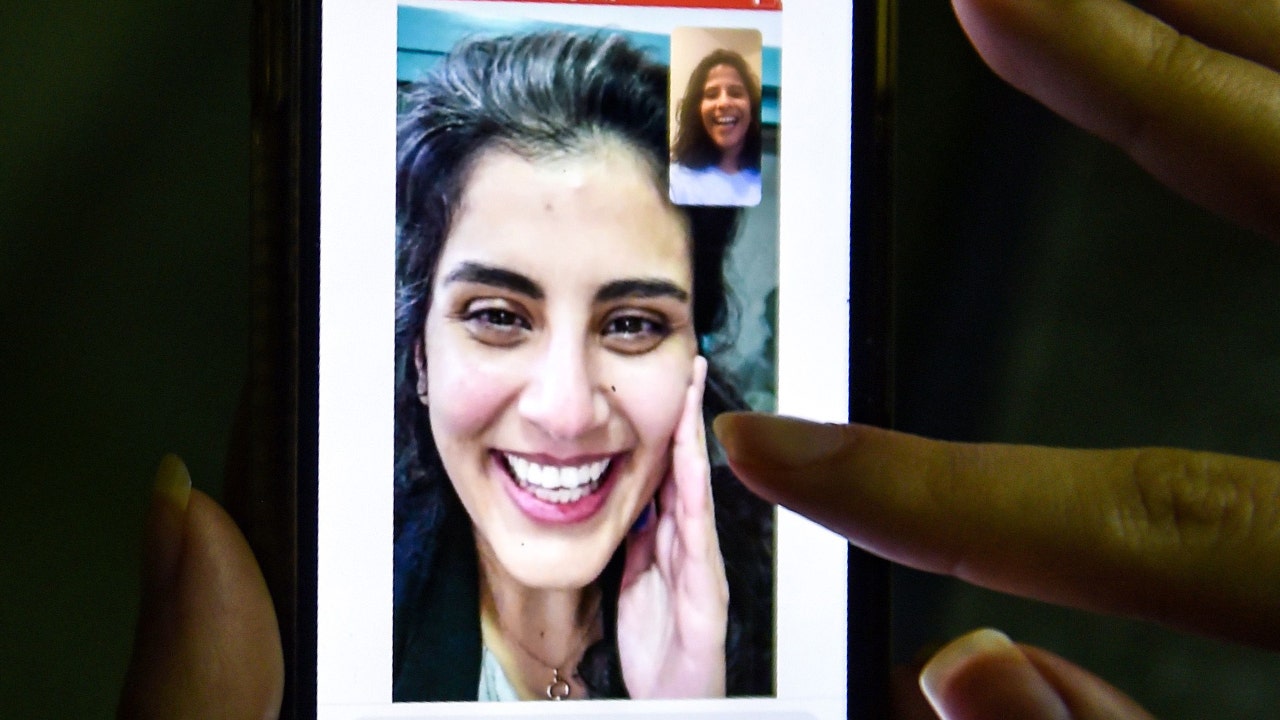 The release of a prominent female activist this week is Saudi Arabia’s latest gesture to curry favor with the Biden administration. Will it work?

Under intense American and international pressure, Saudi Arabia has released from prison Loujain al-Hathloul, who led the charge for women to drive in the kingdom. But far more is at stake than the fate of the country’s most prominent feminist activist, or that of other women and male activists who are not famous and still languish in Saudi jails.

Al-Hathloul’s conditional release on Wednesday after serving 1,001 days in prison and allegations that she was tortured is the latest in a series of gestures by the kingdom’s de facto leader, Crown Prince Mohammed bin Salman, to shore up a badly strained relationship with Washington in the wake of President Joe Biden’s election.

Under President Trump, Riyadh could seemingly do no wrong. Since his election victory, however, President Biden has been implementing a tougher, more skeptical stance towards the kingdom.

During the campaign, candidate Biden criticized the kingdom’s continued pursuit of its catastrophic war in Yemen, its 2018 murder and dismemberment of journalist Jamal Khashoggi in a Saudi consulate in Istanbul, and its continuing repression of political dissidents at home and abroad. Biden specifically cited Al-Hathloul’s case by name. In another of his strongest critiques, he accused Prince Salman of having ordered Jamal Khashoggi’s murder (which the crown prince has denied) and vowed to make Saudi’s rulers “the pariah that they are.”

Since taking office, the administration has suspended U.S. weapons sales pending a review of relations with the kingdom and put quiet and public pressure on Prince Salman to do more to allay Washington’s concerns about his foreign and domestic policies. While few Middle East experts predict a rupture in America’s longstanding and critical relations with the autocratic Saudi monarchy, the world’s largest oil exporter, they do foresee a rocky road in the weeks and months ahead as Washington and Riyadh test each other’s political flexibility and diplomatic red lines.

In his remarks at the Pentagon on Wednesday, Biden gave the kingdom tepid praise for Al-Hathloul’s release, calling it “the right thing to do.”

Al-Hathloul’s arrest and alleged abuse in jail have sparked particular outrage among human rights activists and within the international community.

Rising to prominence in 2013 when she began publicly demanding women’s right to drive in the kingdom, she was arrested for the first time a year later when she tried to drive across the border from the United Arab Emirates, among the kingdom’s closest allies.

In 2016, she was one of the first women to run for municipal elections in the kingdom and was among the 14,000 Saudis who petitioned the king to end the guardianship system, which requires women to have male approval of travel, education, work and other vital choices.

In 2018, she was arrested in the UAE, according to human rights groups, and forcibly flown to Riyadh, where she was held under house arrest before being moved to prison.

While most prisoners and families of dissidents have remained silent about their treatment, Al-Hathloul did not. She told relatives that she and other women had been tortured in jail, allegations that the kingdom has denied but are widely believed by human rights groups.

Under pressure from the government, her relatives said, she and her husband divorced. Last December, she was sentenced under the kingdom’s anti-terrorism laws to nearly six years in prison by the so-called  Specialized Criminal Court in Riyadh. United Nations’ human rights experts called the charges “spurious.”

This week, the court suspended two years and 10 months of her sentence, most of which she had already served.

On Twitter, her sister, Lina Hathloul, who had campaigned for her release, posted a photo of her looking thin and pale, a white streak in her long, dark hair, but seemingly happy to be released after 1,001 days in jail. “Loujain is at home, but she is not free,” Lina tweeted, noting that she remains subject to a five-year travel ban and will be placed on probation, designed effectively to silence her.

Prince Mohammed was initially praised within and beyond the kingdom for bold reforms aimed at opening up the country and diversifying its economy, but that image was shattered by several reckless acts, among them, Khashoggi’s murder.

A Saudi court eventually jailed eight people involved in the murder for between seven and 20 years. While Saudi officials initially denied that the crown prince had played a role, he acknowledged some personal responsibility in September 2019. “It happened under my watch,” he told an American journalist.

Still, Saudi experts say that he has continued to transform the kingdom since becoming heir apparent in 2017. He outlined and has pursued a new “Vision 2030” for his isolated, reactionary kingdom with less dependence on oil, more jobs for young Saudis, and greater cultural and to some extent legal freedom.

He ended a ban on women driving even as he arrested the women who had campaigned for it. But throughout his tenure, he has repeatedly signaled that only government-sanctioned activism will be tolerated and has ruthlessly repressed those who supposedly threatened him – be they business executives, whom he imprisoned and mistreated at the Ritz-Carlton Hotel in Riyadh, to perceived threats to his throne, among them, Mohammed bin Nayaf, the former senior official and prince with close ties to American officials, who remains under house arrest.

Under President Trump, Saudi Arabia had a favored position. Despite having led the effort to blockade neighboring Qatar, where the U.S. has a large military base, having detained and forced the resignation of Lebanon’s prime minister, who was later released and reinstated, and pursued war in Yemen to wrest control of the country from the Iranian-backed Houthi rebels, Trump said repeatedly that the U.S. needed close ties to Riyadh because of its hostility to Iran, purchase of American arms, and other commercial ties. Trump’s first foreign visit was to Saudi Arabia.

Since Biden’s election victory, Prince Salman has been pursuing a double-track policy aimed at pleasing the new administration while pursuing his own policies at home. Even prior to the election, five women activists were released from jail.

Saudi Arabia has also taken steps to end the boycott of neighboring Qatar. Domestically, the kingdom has dramatically reduced in 2020 the number of citizens it executes, down from 184 executions in 2019 to only 15 people between last January and November, according to the Interior Ministry.

Saudi experts predict that ultimately, Washington and Riyadh will come to an understanding and reduce the initial tension. “It’s hard to imagine that President Biden will be able to end the war in Yemen, a top priority for him, or bring Iran back to the nuclear agreement framework, another key goal, without Saudi acceptance or support within the region,” said one seasoned diplomat who spoke on background. “The fact is: Riyadh and Washington need each other.”

Its economy battered by low oil prices and with the pandemic, depressing trade and commerce, Prince Mohammed, too, fears alienating Washington.

“They will find a modus vivendi,” the diplomat predicted. “They always have. They always will.”