Some of this year’s Air Jordan releases 2019 included football cleat variations of the Air Jordan 1, dressed up in several of its original colorways. Similarly, Jordan Brand has also transformed some of its signature Air Jordan models into baseball cleats as well. During the MLB’s Memorial Day 2018 games, Jordan Brand’s baseball athletes like Dexter Fowler and Gio Gonzalez were all clad in special camouflage uniforms and Air Jordan 9 cleats. Last year on May September 22nd, Jordan Brand even released Air Jordan 13 MCS “Grey Toe” baseball cleats just in time for the 2017-18 MLB postseason.

CC Sabathia Is A Future Hall Of Famer

On the evening of April 30th, 2019, CC Sabathia has made history and secured a future spot in the National Baseball Hall of Fame by scoring the 3,000th strikeout of his professional baseball career. At Chase Field in Downtown Phoenix, Arizona, the pitcher for the New York Yankees earned one of the greatest pitching achievements in the history of the sport. Only 16 other pitchers before him have managed to score 3,000 strikeouts over the course of their professional careers. Only two of them, namely Randy Johnson and Steve Carlton, were left-handers like him.

Additionally, only two other African-American professional baseball players have achieved this milestone in the past. They were Bob Gibson and Ferguson Jenkins. This fact is of immense significance and CC has admitted to taking it “very seriously.” By 2025, he could end up joining them in Cooperstown. According to Aaron Boone, the current manager for the Yankees, claims that 3,000 strikeouts has been one of the numbers for athletes to qualify for the Baseball Hall of Fame since the 1800s. Moreover, CC has been dominant and excellent pitcher throughout his career.

At this point, CC Sabathia has already pitched 3,490 innings, scored 247 wins and 5 top-five finishes, appeared in six MLB All-Star Games, has won a World Series championship and a Cy Young award. There is no doubt that he will very likely end up being inducted into the 2026 Hall of Fame class. He has already formally announced that he will be retiring once the 2019 MLB season concludes as he has been struggling with heart issues and knee injuries. During the offseason, he even had to undergo surgery to get a stent inserted.

In addition to all of the above, CC Sabathia also happens to be a Jordan Brand athlete, so it is not surprising that he has been congratulated with his own special Air Jordan 11 baseball cleats. His fellow Yankee’s member and outfielder Clint “Red Thunder” Frazier happens to be quite an avid sneakerhead. In the past, he has recruited Custom Cleats Inc. to design untraditional Air Jordan and Nike baseball cleats for him to rock on the diamond. Recently, he even shared a photo of a baseball cleat variation of the upcoming Travis Scott x Air Jordan 1.

As for CC Sabathia’s Air Jordan 11 baseball cleats, its color scheme appears to be drawing inspiration from the New York Yankees. Its seems to have Midnight Navy Blue-colored ballistic mesh uppers, while its glossy, patent leather mudguards are entirely covered in Black. Additionally, Gray can be spotted over the “Jumpman” logo near the ankles, as well as over the laces and its soles. Furthermore, its heel tags feature CC Sabathia’s “52” jersey number, while “CC52” is printed over the inner tongue tags. Of course, instead of having rubber soles, it is equipped with studs. 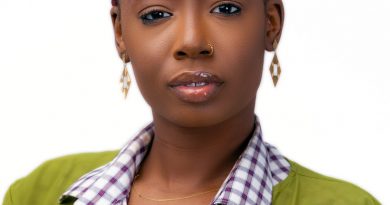 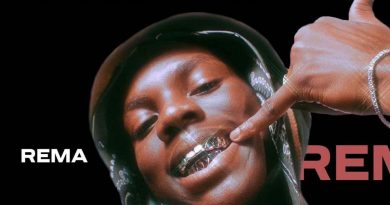