The hire, the first made by Biden for his new administration, marks another step toward his White House transition as President Donald Trump contests election results with baseless claims of voter fraud.

Klain, 59, a close confidant of Biden, had long been rumored for the post even before the election. He served as a senior White House aide to President Barack Obama and was tapped by Obama in 2014 to serve as a “czar” to combat the Ebola outbreak – experience that Biden will lean on as he works to slow down the coronavirus pandemic.

As Biden’s chief of staff, a position he held from 2009 to 2011, Klain had a key role in implementing the American Recovery and Reinvestment Act of 2009 following the Great Recession.

“Ron has been invaluable to me over the many years that we have worked together, including as we rescued the American economy from one of the worst downturns in our history in 2009 and later overcame a daunting public health emergency in 2014,” Biden said in a statement Wednesday night. “His deep, varied experience and capacity to work with people all across the political spectrum is precisely what I need in a White House chief of staff as we confront this moment of crisis and bring our country together again.”

An aide to President Bill Clinton and Gore, Klain later played a high-profile role in Gore’s 2000 presidential campaign and was a top attorney for Gore’s recount effort in Florida. Oscar-winning actor Kevin Spacey portrayed him in an HBO movie on the Florida recount fight against George W. Bush. Klain also served as chief of staff for Attorney General Janet Reno.

Biden’s first of chief of staff will likely have an easier job than any of the four men who held the title under President Donald Trump. All of them wrestled to varying degrees with internal power struggles within the White House, leaks and an Oval Office occupant who sought out and acted on advice from outside sources, including cable news networks.

The job is perhaps the most important in the White House. A good chief of staff makes the trains run on time and guards the president’s political interests – and that means controlling who has access to him. But it’s a job that involves telling a president the “hard truth, not only about what’s happening out there in the political environment but about the president’s own faulty ideas,” Cohen said.

Cohen noted that Obama and Bush both named their chiefs early and said it was no surprise Biden is doing the same.

“You want your chief of staff to be a very big part of the transition,” he said.

After leaving the White House for the private sector in 2011, Klain became a partner in the Washington office of the Los Angeles law firm of O’Melveny & Myers. He was also president of Case Holdings, which manages the assets of AOL founder Steve Case, and general counsel of Case’s venture capital firm, Revolution.

Klain is a graduate of Georgetown University and Harvard Law School. He served as a law clerk to Supreme Court Justice Byron White.

“It’s the honor of a lifetime to serve President-elect Biden in this role, and I am humbled by his confidence. I look forward to helping him and the Vice President-elect assemble a talented and diverse team to work in the White House, as we tackle their ambitious agenda for change, and seek to heal the divides in our country,” said Klain in a statement.

He later tweeted he was “honored by the President-elect’s confidence and will give my all to lead a talented and diverse team in a Biden-Harris WH.” 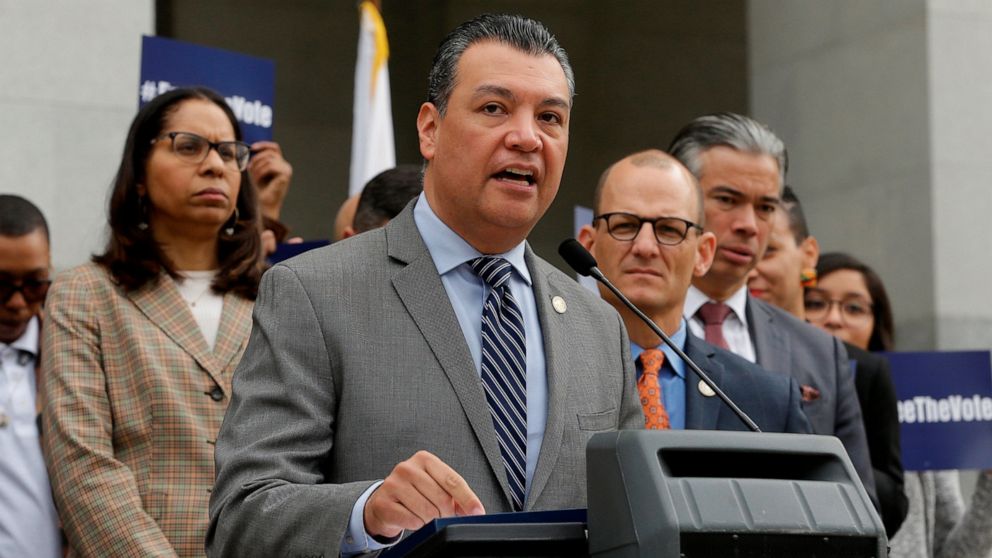 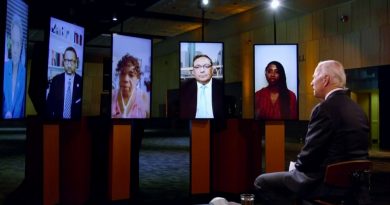