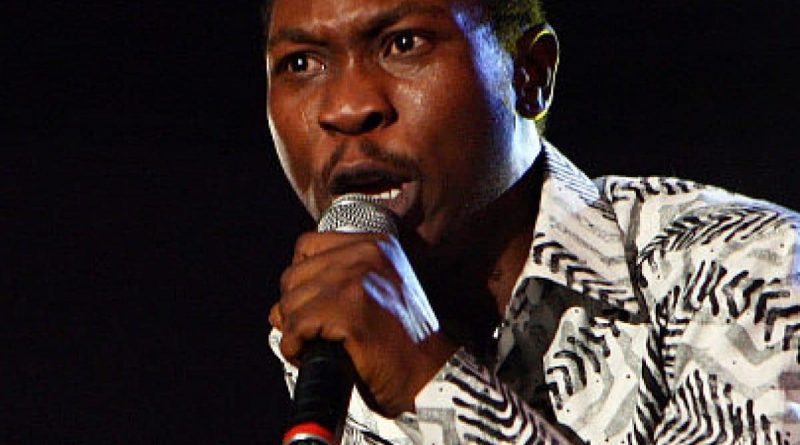 Afrobeat musician and activist, Seun Kuti has said that the protests going on across the country is no longer about the Special Anti-Robbery Squad and reformation of the entire police.

The protests have continued across the country despite the government’s announcement of the scrapping of SARS and agreeing to meet the demands of the protesting youths.

The music artist noted it was necessary that the government addressed the protesters.

“People should not sit in their high offices in Abuja. Bring yourself off your high horse. Come and relate with the people that just voted for you. Come and really hear what is going on,” he said.

Speaking on the alleged hijack of the protest as some government officials may have believed, the Afrobeat star dismissed the claims and urged those in authority to rather view it as an opportunity.

“Don’t feel victimized, don’t think there is somebody trying to get you. No. These are your people trying to talk to you,” he said.

“This is actually a moment that we can actually build a bridge (between the government and the people), but they don’t want to hear that.

“The slogan might be EndSars but the mission is to change in the relationship we have with the government in this country.

“As soon as the government starts to really hear the people in terms of those things that we are demanding – in terms of good governance, in terms of bringing the things that really matter to us, to the front of their own preoccupation,” Seun Kuti said.

“We have a government in place and we believe that they should do the job; as some of the highest paid politicians in the world, they should be the hardest workers for their people. But we tend to have a country where the people continue to work to make things easier for those in government and it shouldn’t be that way; a country should work for the benefit of the people.

“So, what we are saying is that there must be a change in the relationship between the people, the government and our commonwealth; how it is distributed and those that benefit from it. This is what we the people are saying, and this is what we have always been saying.

“It is not just about police reforms; that is not all you owe us. You owe us good schools, livable wages, high standard of living – all the quality things that you and your family members enjoy in this country and outside of it. We, at least, deserve to enjoy it here.