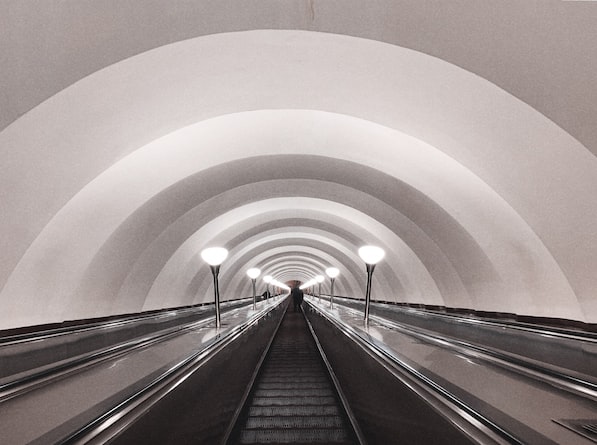 DeFi moves in waves. Right now, all eyes are on Near protocol. I’ll give you the rundown of what it is, and why it’s blowing up.

Should Ethereum Fear Near?

I think of DeFi kinda like surfing – you have to catch the ride wave and right it hard.
​
Some waves in the past include:
​
​Summer 2021: Solana​
December 2021: OHM forks
​January: FTM when people were anticipating SOLIDLY.

Right now I feel like we’re approaching a wave with Near Protocol. It has been in development for several years now. Why is there so much interest in it all of a sudden?
​
​Quick 80/20: It’s a layer 1 proof of stake blockchain. It’s fast and cheap. It achieves scalability through sharding. The founders are programming geniuses from Google / Microsoft. It’s backed by a TON of venture capital funding (the most of any layer 1).​​

​
​1. Tons of funding. They just raised a recent round of $350m. There’s a $800m developer ecosystem fund. And there’s a ~$670m fund dedicated just to DeFi.
​
Imagine if you’re a developer. There are all these different ecosystems to choose from. Do you choose Ethereum, Binance Smart Chain, or Harmony? Near is attractive because they’re giving so much money away in the form of grants. You don’t have to mortgage your house to bootstrap things.

2. USN is coming. There’s a demand now for more stablecoins, and Luna’s $UST has benefitted. Near is set to announce their own version called $USN. $UST is in high demand because Anchor protocol offers 19.5% APY yield. That yield rate is set to lower soon because it’s unsustainable.
​
The rumors are that USN may offer around 20%.
​
So if Anchor Protocol lowers their rate, and then USN can be offered at around 20%, you can expect more money to head over to the Near ecosystem.
​
​3. A lot of Firepower From Venture Capitalists. Here are some of the investors in Near: FTX ventures, Dragonfly Capital, 3 Arrows Capital, Electric Capital, Jump, etc. Nearly every single A list Venture Capital firm is invested in Near.

This means Near has every resource it wants at its disposal.

4. The Ecosystem is Maturing. Here’s a quick rundown to get you familiar with the ecosystem.
​
​Ref Finance = A.M.M. aka the Uniswap
​Burrow = Lending / Borrowing aka the Aave
​Meta Pool = Liquid Staking aka the Lido Finance
​Rainbow Bridge = Bridge Ethereum to Near
​Aurora = EVM Compatible. Get a Layer 2 Ethereum experience, with the technology of Near. By the way, most of the action on Near is on Aurora. Because it’s EVM compatible, developers can easily copy & paste Ethereum apps and bring them to near.

I wrote a monster 50+ tweet thread yesterday if you want to go deep into Near. I recommend you read it to learn more.
​
I also share one of the places that I’m farming at right now.

How to Do Your Own Research

Everyone says to “do your own research” but no one explains the process. I’m going to share how I did my personal research on Near Protocol.
​
​1. I try to have a 1st principles approach when it comes to research. I avoid YouTube channels and other people’s research. Instead, I go straight to the sources. This means reading the official whitepapers, medium articles, and Gitbooks. In the case of NEAR, the co-founder Illia has been on several podcasts lately. So I listened to several hours of audio while taking notes.
​
I use the zettelkasten technique with Obsidian for my note-taking. Don’t be obsessed over what technique or tool to use – it’s a form of procrastination. I could use Google docs and it wouldn’t make that much of a difference.
​
It’s important that I form my own thesis about a protocol first before I see what other people have to say. Other people can influence your opinions in the wrong way.
​
​2. Next is I evaluate through a framework. Every project has a different framework that I look at. You wouldn’t research a Layer 1 project the same as a GameFi project.

Because Near is a Layer 1 project, I’m focusing on how it solves the blockchain dilemma (speed, security, decentralization).
​
I’m focused on how it’s different than Ethereum and the other Layer 1s. What does it bring to the table, and does it have enough “firepower” aka funding to compete? I’m also looking at the tokenomics and the VC funding. Who are the founders and what did they do before this?
​
I’m primarily asking myself, “If someone’s already on Ethereum, AVAX, or FTM, why would they switch over to Near?”
​​
3. I start using the Protocols. I bridged over some Ethereum and created a Near wallet. I spent a few hours playing around in the different protocols and familiarizing myself. I’m paying attention to the onboarding experience, and how easy it is to bridge over. How easy is it to buy Near.
​
​4. Look for specific information. I knew that $USN announcement was coming close. But I couldn’t find any official announcements yet. That’s where I’ll go on Twitter and do different searches for $USN. I have to be careful of what’s confirmed and what’s speculation.
​
People tend to over-exaggerate to either pump their bags, or to get more engagement.

5. Battle test my research. One good thing about having a larger following is that I have access now. I can ping developers or investors with questions or feedback. I also have different private groups that I’m a part of, and I’ll solicit their feedback.
​
I’m also asking for feedback from people who are PRO Near protocol, and AGAINST Near protocol. I try to be as objective as possible and see both sides.
​
​6. Form the thesis. This is where you form your thesis and your analysis. This is the part where you decide if it’s worth investing in, and what part of the portfolio it fits into.
​
Keep in mind that I have the time. If you’re working a full time job and you have kids, then you might not have the time to do this level of due diligence.
​
My best advice is to find a few trusted sources of information. Piggy back off of their research while doing as much of your own as possible.

There’s a gap in the market now. Talented people want to make the move to work on Web 3. And Web 3 companies are having a tough time finding the talent.
​
That’s where I come in!

Are you looking for a job in Web 3?

Are you a Company that’s Hiring?

1. You can post on my job board for free. (Please make sure it’s a high quality job posting. Two sentences isn’t going to cut it.)
​
2. I’m about to drop collective #2:
​
These are people from my community that I’ve personally vetted.
​
115 people in Collective Drop #2:
​
​People coming from companies like: Amazon, GoPuff, Box, Oracle, Boston Consulting Group, Lockheed Martin, Bloomberg, Angel List, Tiktok

Previous roles include: data scientists, software engineers, blockchain developers, head of crypto research, and more.
​
There’s also 181 existing candidates from Collective Drop #1 who are coming from Meta, Microsoft, Goldman Sachs, and more.
​
There’s a subscription fee to get access to these talent.
​
Use code: “1monthfree” to get the first month free (Cancel anytime)
​
​Start Filling Your Talent Pipeline ->​
​ 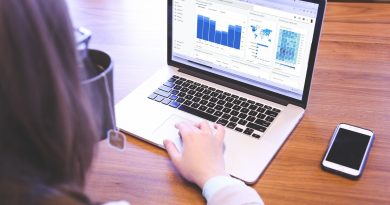 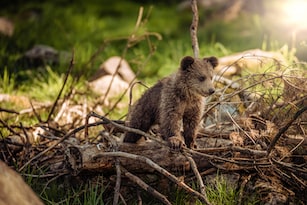