Political observers, students – of – history, and others, often, feel, Donald Trump, is unlike, anyone else, who held the highest position, in our land! His core supporters/ followers, seem inspired, and motivated, by the current President, and, it often, seems to others, who feel, otherwise, little (to – nothing) he does or says, should be considered, motivating/ inspiring! While his admirers, find him, and inspiring, refreshing, breath – of – fresh – air, etc, others are extremely concerned, by the precedent set, by his behavior, statements/ rhetoric, and seeming – disrespect, for historic normals, which we have come to expect, by holders of the highest office, in our land. Is he refreshing, a populist/ opportunist, or does he, abuse his power, in many, dangerous, unprecedented ways? With that in mind, this article will attempt to, briefly, consider, examine, review, and discuss, what each of these mean, and indicate, and why, it should, and does, matter.

1. Refreshing: Historically, the public, often, puts politicians, on the low – end, of the respect – scale, compared to many other occupations! Many, over the years, have soured on our political system, as it has functioned, and evolved, and seemed inspired by Trump’s outsider – campaign, where he made, many empty promises, and used, a level of rhetoric, rarely heard, by those, in public office! Since, most Americans, vision of Mr. Trump, was based on what many, considered, his celebrity status, particularly because of the perception of his business prowess, his best – selling book, and hosting, a very successful business – related, reality show! If, he had performed, the needed duties, instead of constantly used slogans, such as Make America Great Again, and other populist rhetoric, maybe it would have been, a breath, of, fresh air! However, since the tone of Trump’s rhetoric, often, is self – serving, untrue, and polarizing, he hasn’t been, a positive influence, in the bigger – picture!

2. Populism: The challenge, when one resorts to the politics of populism, etc, is, instead of taking, well – considered, strategically – based, action, on a timely basis, it often, leads – to, wasting time/ procrastination!

3. Abuse of Power: How many times, have you observed, this President, seem, to abuse his power, in terms of, many Constitutional issues, such as, rights, freedoms and justice, for all, Separation of Church and State, Balance of Power, etc?

Whatever else, you think, of President Donald Trump, you must admit, he is unpredictable, and his actions, unprecedented, in many ways! Are you more interested, merely, in your perceived, current needs, etc, or on the best path, forward? 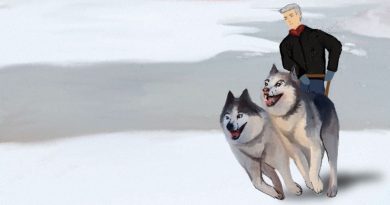 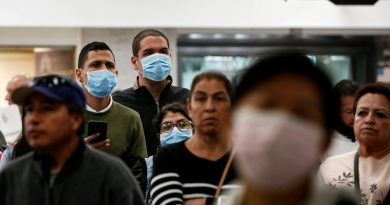