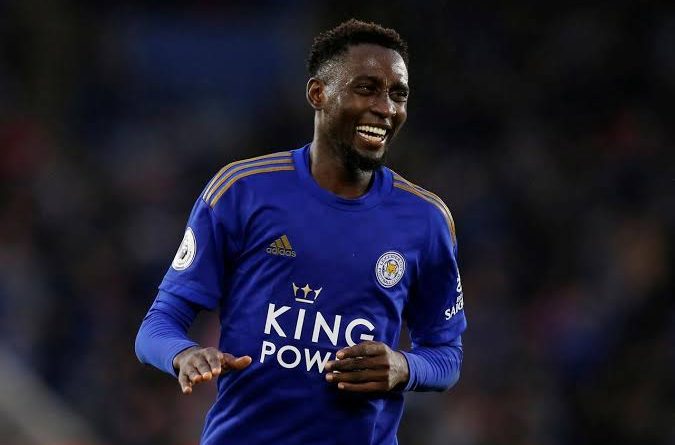 The Nigerian has seen his brilliant performances elevate him to the elite group of the world’s finest defensive midfielders, but does he deserved to be listed among the best on earth?

These are some of the best defensive midfielders in the football space, and it does not look odd to find the name of the Super Eagles ace in that elite class.

But who exactly is the finest in that group?

Rodrigo sealed a multimillion-euros move to Manchester City in the summer and has not disappointed in showcasing his talents on the ball.

Kante’s skills-set is helping Chelsea in their push for a top-four finish, while Busquets’ name has become synonymous with Barcelona’s success in the last decade.

Manchester City’s progress under Pep Guardiola would have long fallen apart without the firm resolve of Fernandinho.

But which of them can claim to be better at his job than that Brazilian enforcer, Casemiro? The 27-year-old has been almost as crucial to Los Blancos recent successes as any of Cristiano Ronaldo, Karim Benzema, or Gareth Bale.

Surprisingly, though, recent statistics show that there may be someone more refined than the Real Madrid star in the art of stopping opponents’ attacking moves.

According to stats obtained from the English Premier League and Opta, Leicester City’s Wilfred Ndidi has made more tackles, more interceptions, and created more chances for the Foxes than Casemiro has done for Real. Only in ball recovery has the South American edged the African this season.

RT for Casemiro (Real Madrid)
Like for Ndidi (Leciester City)

It should be noted that the former Genk player is no flash-in-the-pan, one-season-wonder.

While Casemiro has led the stats table as the best defensive midfielder in La Liga, Ndidi has topped it as the best in Europe’s top five leagues for the past two years.

Yet the 23-year-old continues to be underrated because he features for a ‘small’ team. His African roots also do not help matters.

Seriously, would England’s and West Ham’s Declan Rice be considered more valuable than Ndidi had the Nigeria international carried a Brazilian or Spanish passport?

Wilfried Ndidi has been named the 10th most valuable defensive midfielder in the World behind the likes of Declan Rice, Thomas Partey & Ruben Neves with an estimated €45m value. 😶
📸: @Transfermarkt pic.twitter.com/j1yIEPtjnw

Thankfully, Leicester City are flying high in the Premier League and are likely to be in the Champions League next term. At the continental stage, more eyes will finally appreciate the quality Ndidi oozes every weekend in England.

However, whether Ndidi stays with Brendan Rodgers’ side or moves to one of Europe’s topsides, discerning eyes see he is already world-class.

Stats show Ndidi has no equal in the world of stopping attacking midfielders, although stats do not usually tell the whole story.

Ndidi may not be better than Casemiro, but the mere fact that the Nigeria international is mentioned in the same breath as the Brazilian shows he is on the right path to the top. 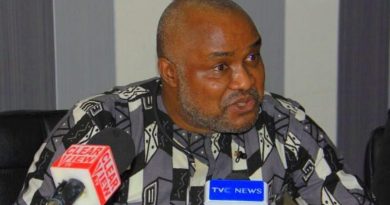 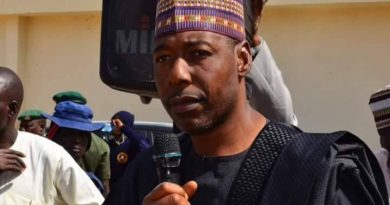 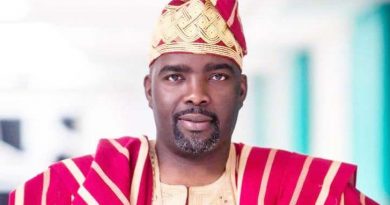