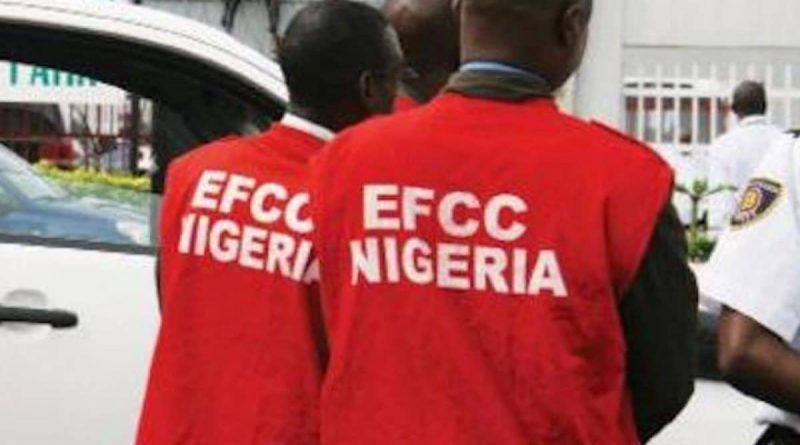 The Concerned Riverine Communities in Delta State has urged the Zonal Director of the Economic and Financial Crimes Commission, EFCC in Port-Harcourt, Rivers State to come to their rescue by carrying out a thorough investigation of projects listed and awarded to contractors by the Niger Delta Development Commission, NDDC, in their area.

The communities made the call in a petition signed by Messrs Ombebe Jeremy and Ayaware Oroupade, as Chairman and Secretary respectively.

The communities said, “That sometime in 2015, the Niger Delta Development Commission (NDDC) awarded a contract for the canalisation of Seitoru-Bulou/Ekametagbene Creek in Bomadi Local Government Area of Delta State. The said contract was awarded to Westin Chivas Emerium Limited.

“The project was only hurriedly and partly executed by the said Company in 2016 without Environmental Impact Assessment Report (EIA) in breach of the extant laws applicable to environmental matters.

“However, NDDC and Weston Chivas Limited have claimed that they have duly executed the project. Meanwhile, the job was not carried out according to specifications.

“That sometime in 2014, the NDDC awarded a project for the construction of concrete pavement walkway, Phase II at Ayakoromo Town in Burutu Local Government Area of Delta State. Despite series of inquires as to the scope of work done and the identity of the contractor, if any, the NDDC has neither disclosed the identity of the contractor nor provided information about details of work done. Meanwhile, there is no single work on the ground at the said Ayakoromo town.

“That sometime in 2016, the NDDC awarded a contract for the canalisation of Oyangbene, Akparemogbene, Eseimogbene and Omosumo Creek in Burutu Local Government Area of Delta State. The said project was awarded to Fellyben Global Services Limited, Mighty Man Nigeria Limited amongst other companies.

“The project was hurriedly executed by the said companies without complying with the Environmental Impact Assessment Regulation. The job was also carried out without specification in flagrant breach of the contract terms.

“That on account of the above, we have engaged a law firm to write petitions in 2017 and 2018 respectively for production of Award Letters, Bills of Quantity, Particulars of Contractors, Projects Plan Drawing and Evidence of payments of the Contract Sum to prove as evidence of due execution of the said projects. However, to their chagrin, NDDC has vehemently neglected and or refused to provide same to them.

“That upon NDDC’s refusal, we sought judicial review under the Freedom of Information Act, 2017 at the Federal High Court sitting in Warri, Delta State on the 11th day of July 2018 for the productions of the documents mentioned in paragraph 4 above, however, the court ruled the matter in favour of NDDC.

“That upon this brief, we have come to a fact-finding conclusion that NDDC and its contractors have a syndicate to execute phantom projects in the Niger Delta region connived to carry out sub-standard works as well as to criminally divert projects.”