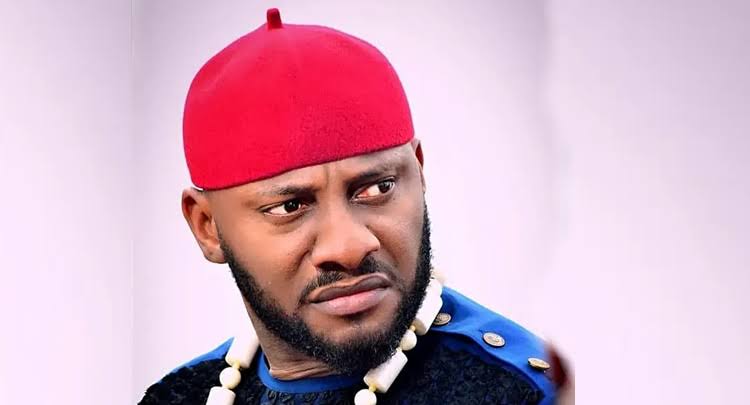 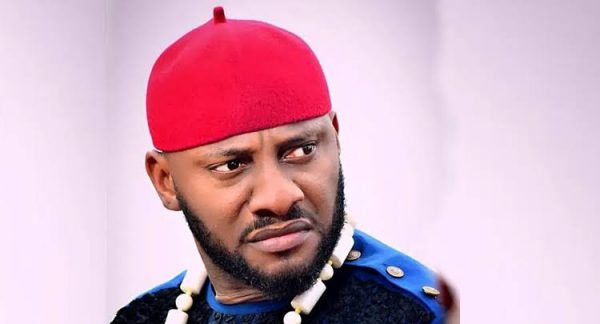 Had it been on the television screen, viewers would have perhaps thought it was a script being acted. However, it was a true-life story as famous Nollywood actor Yul Edochie gave reasons why he never wanted to ride on his father’s wings, on his trip to stardom.

Yul Edochie said he didn’t want to be seen as climbing to fame in the entertainment industry on the ladder already made by his popular actor-father, Chief Pete Edochie.

Yul also told his pleasantly surprised audience that at a point, “I even wanted to remove our name (Edochie) from my name” so that people would not identify him as Pete Edochie’s son.

Yul recalled how on several occasions, he had to board a night bus from Enugu to Lagos where he attended some auditions that proved unsuccessful, although he was never discouraged by the failed attempts.

This was, however, after serving his one-year NYSC programme having graduated from the University of Port Harcourt where he studied Theatre Arts.

He said: “I got admission into the university in 1998. I had the option of doing something else or studying any other course because he (my father) was already very well-known in the entertainment industry; I didn’t like hiding or growing under his wings.

“But I first decided to study Theatre Arts at the University of Port Harcourt. I graduated in 2003 and did my NYSC programme from 2004 to 2005.

“Then, I started hustling and my journey started from here in Enugu. There were times I would board night bus from Enugu to Lagos to attend some auditions but they would not choose me and I would come back to Enugu.

“But the joy was that in those days that things didn’t go well, I wasn’t really pissed off because things didn’t really go well. I was happy that I even had the opportunity to be there in the first place.

“My father has always been a very, very big name at that time in the industry. I knew my father has made a name for himself, but I said I would not ride under his wings; I would make my own name.”

The young Edochie also told his audience how he set out a ten years goal for himself, targeting what the future held for him.

“So, I gave myself time.  And I even said I was going to change my surname…I was going to remove my family name so that people will see me as Yul, graduate of Theatre Arts, wanting to make a name for himself, “he said.

Yul further stated: “I started from the scratch. I gave myself time…I said let me see where I will be in ten years.

“My father has made his name; I need to make mine.  By the special grace of God, I think I have done that, because 16 years after, I think I am known as Yul Edochie and not as Pete Edochie’s son.”

Yul, whose speech was meant to inspire young people to work hard for their survival rather than banking on their parents who might want to spoon-feed them, also spoke about his feats so far in the entertainment sector.

“I have excelled and I’m still excelling in Nollywood. In 2017, I decided to run for the governorship of Anambra State, at the age of 35, and of course, I didn’t win. For me, it’s not all about winning but I’m just starting.

“In 2021, I declared my intention to run for the office of President of Nigeria, but I’m not here to campaign. I came here to talk about my struggle in hard work, consistency of Ndigbo, persistence and progress. And, for me, that is what life stands for,” Yul said.

Celebrity Gossip – The Cost of Fame

The Coup Against Napoleon in 812 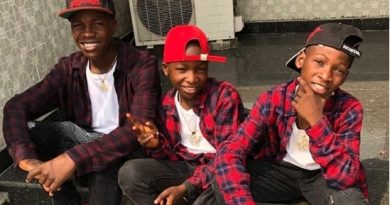 Never Wait For A Perfect Condition