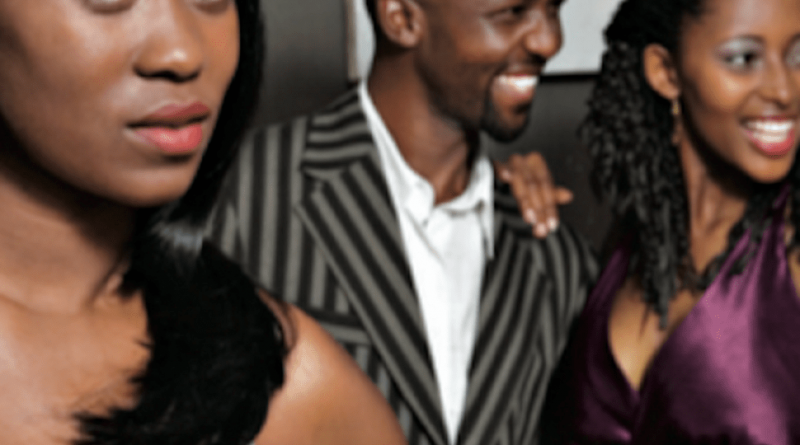 I Criticized My Friend For Dating A Married Man – Is This The Same Mistake?

I work in a telecommunications agency, one of the best and biggest in the country. Most of the people who are my colleagues are are young and free spirited. The nature of our work as creative people makes the work culture almost very informal.

The COO is a young chap too, in his late 30s. Married but a confirmed womanizer. His good looks do not even help matters. Ladies throw themselves at him very regularly. I have heard rumors of his escapades but I mind my own business.

Last year, our HR Manager relocated out of the country with her family and there was a vacancy. A friend of mine who is engaged has been looking for a job so I recommended her for the job. After the series of interviews, she got the job especially because I recommended her highly to our COO.

Before my friend started working with us,I gisted her about how people relate in the company. That its an informal setting but she needs to distinguish herself. I expected her to really focus on the job and not get carried away cos that is how I have been working here for the past five years.

Soon as she resumed, the COO took a liking to her cos of course, she is a beautiful woman, plus she is smart and very good at her job. Fine, her job is demanding too …so it was normal to see her working late most days.

But I became alarmed when I started hearing side talks about her. She too had become one of those ladies throwing herself at him. I was disappointed. She was my friend and she is engaged. I called her aside and tried to speak to her. She denied having anything to do with him.

However, as time went on, everyone knew she was his latest toy…they were really messing around. I was really embarrassed and this time, I told her I was going to tell her fiancé about her behavior.

Do you know because of what I said, she began to create problems at work for me? The COO began to find faults in my work and took every opportunity to victimize me. Before I knew it,I got a query one time. For something so insignificant. I also noticed I was getting sidelined on important information at work.

I could not believe what a friend of mine was doing to me. Just because I helped her get a job and am only trying to prevent her from being an office slut? Our relationship became worse. She began to act like she was better than me at work and senior to me( which is not).

I told her elder sister and that one told me to stop feeling jealous because my friend was getting more recognition than me in a short time that she had resumed with the company as against me being in the company for years.

After speaking to the sister, I now realized my friend was no longer the friend I used to know. I decided to keep away from her. After all, she is HR and she is sleeping with the boss. Before they make me loose my job.

Months after, she broke up with her fiancé cos it was clear she was messing around. Her fiancé got really affected and he reached out to me. He lamented how he she broke his heart with my COO. I explained to him how I tried to stop her but she refused.

I have left my friend to her stupidity which continued until early this year. The COO’s wife found out and it caused a big quarrel that everyone thought they would divorce. My friend was eventually fired.

Sometime in July, I connected with an old friend who was married for almost four years. He is currently divorced and single for about a year now. He said that they divorced cos they grew apart…they argued more and and more. He was not happy in the marriage.

Since then, we have been hanging out… I am single. He has been asking me to date him and I refused. He has been persistent and everyday my defenses go weaker and I think I like him alot.

The only problem is, I feel like people will judge me for doing the same thing my friend did. His ex wife is still in love with him. She still follows him on social media and likes his comments and she tries to chat him up…I know she still has feelings for him but he has moved on…

What would you advise me to do? Does it seem like the same thing my friend did? 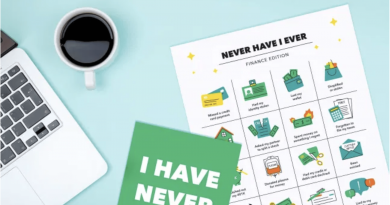 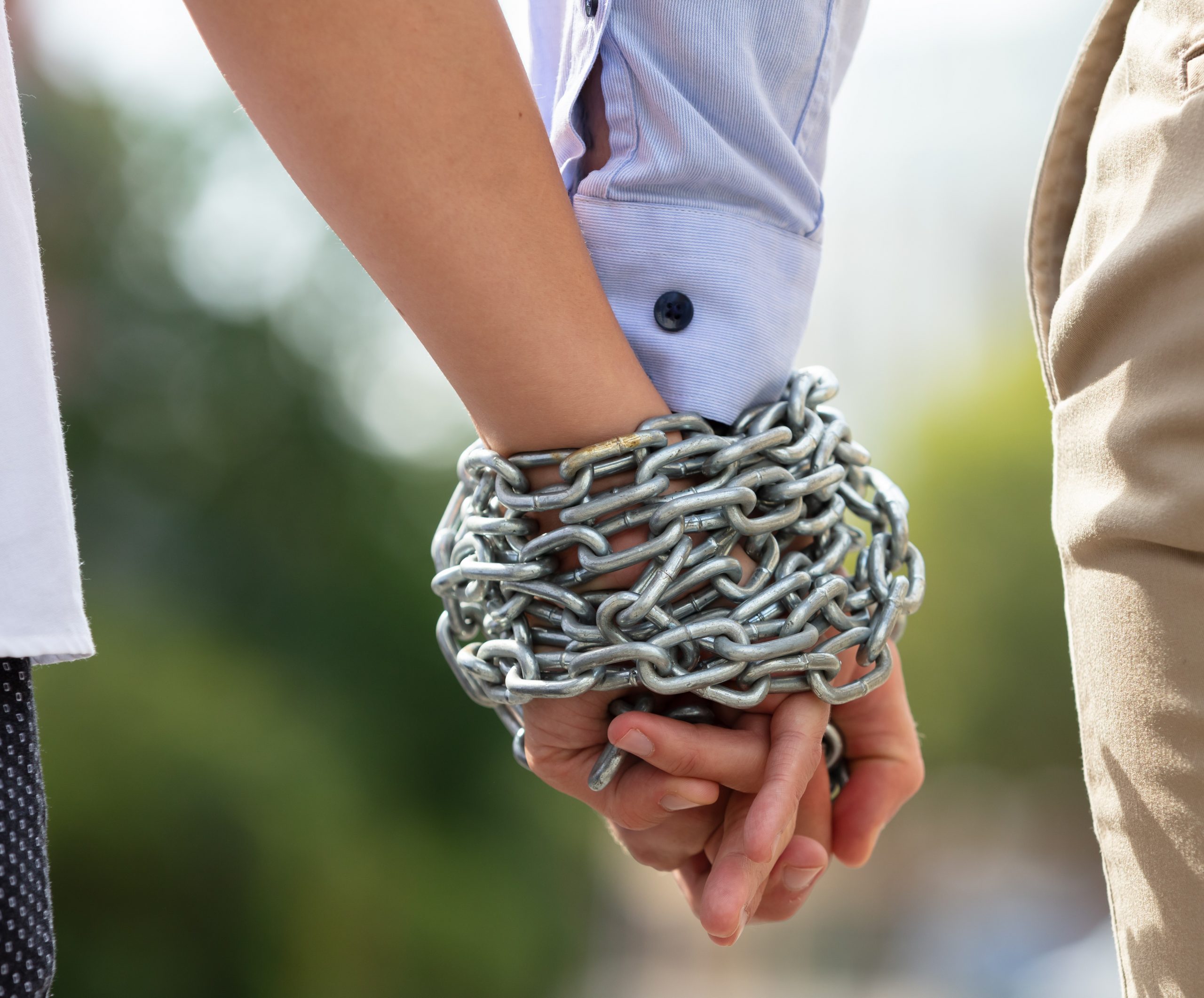 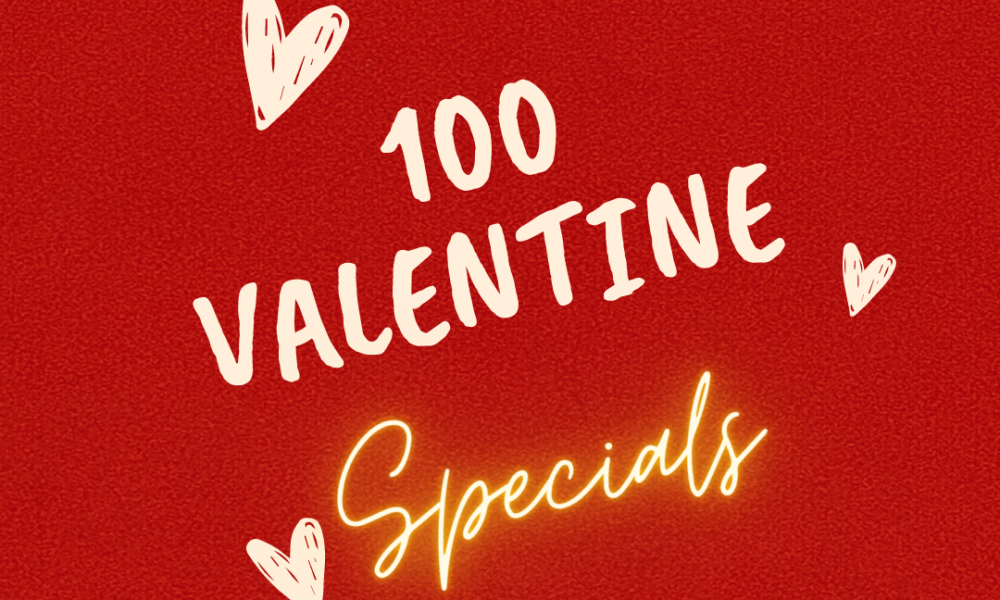 100 Topnotch Valentine Messages, SMS To Send To Your Spouse