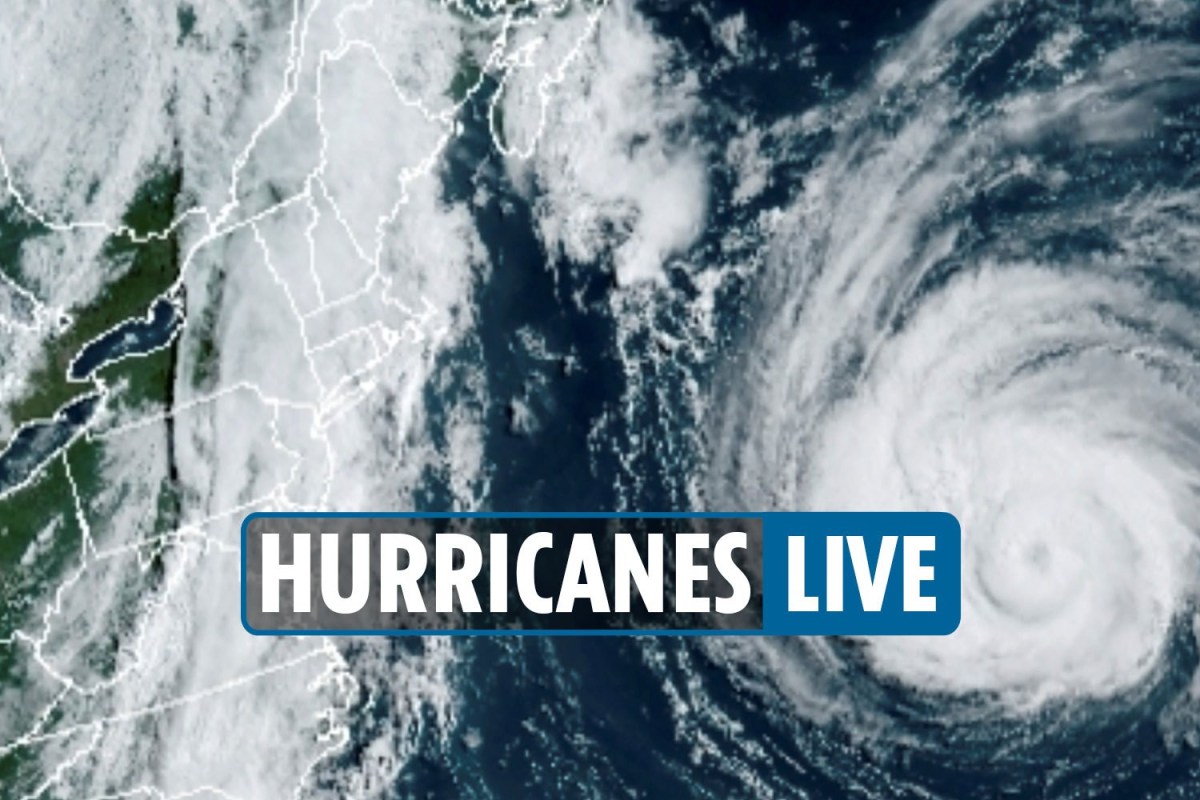 HURRICANE Larry is set to transition into a “massive blizzard” as it nears Newfoundland while Hurricane Olaf made landfall as a Category 2 storm in Mexico with 100mph winds.

“Larry is still a powerful hurricane east of Bermuda,” Chief Meteorologist for WPDE ABC-15, Ed Piotrowski, tweeted midday Saturday. “It will transition into a massive blizzard that will dump 3-4 FEET of snow on coastal Greenland over the weekend!”

The U.S. National Hurricane Center (NHC) said Larry is forecasted to move near or over southeastern Newfoundland Friday night or early Saturday morning.

Larry moved away from Bermuda on Thursday night after it downgraded to a Category 1 hurricane with maximum winds of 90 mph.

Predicted to remain out to sea in the Atlantic Ocean, Larry was expected to cause “significant swells” along the East Coast from midweek until the weekend.

“These swells will likely cause life-threatening surf and rip-conditions so beach-goers are urged to follow the guidance of lifeguards and local officials,” said National Weather Service meteorologist Lara Pagano. 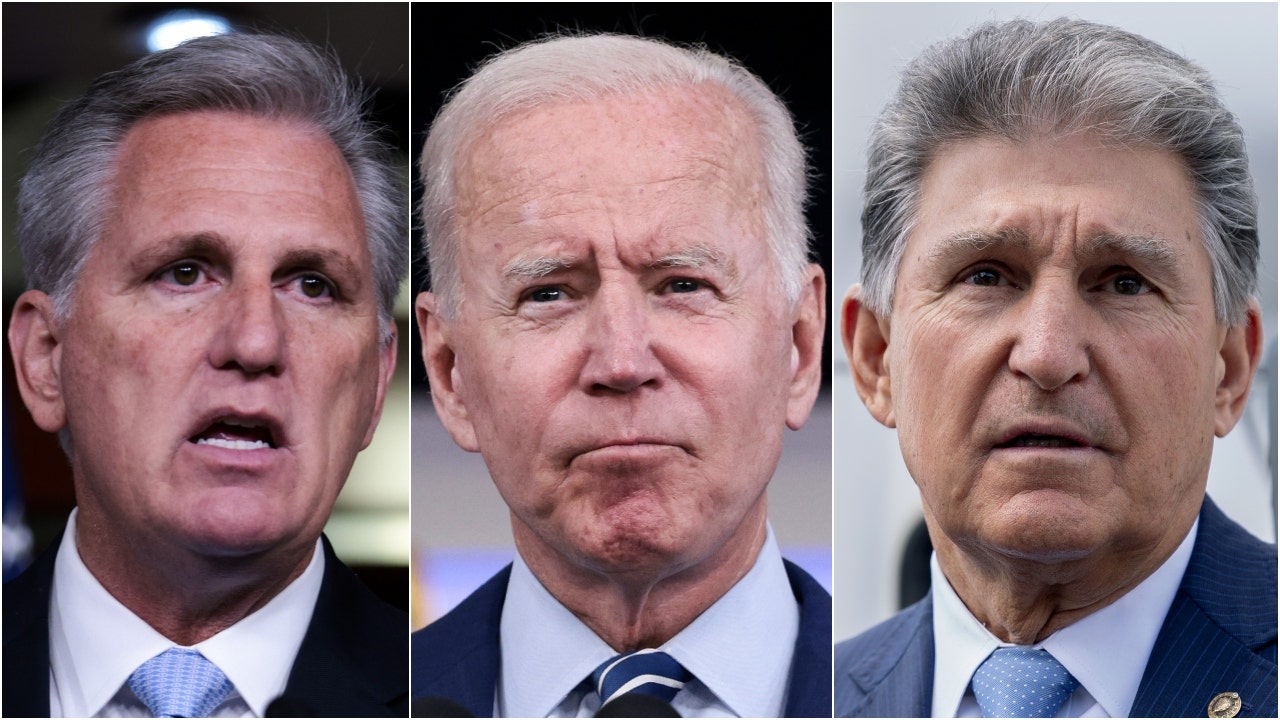