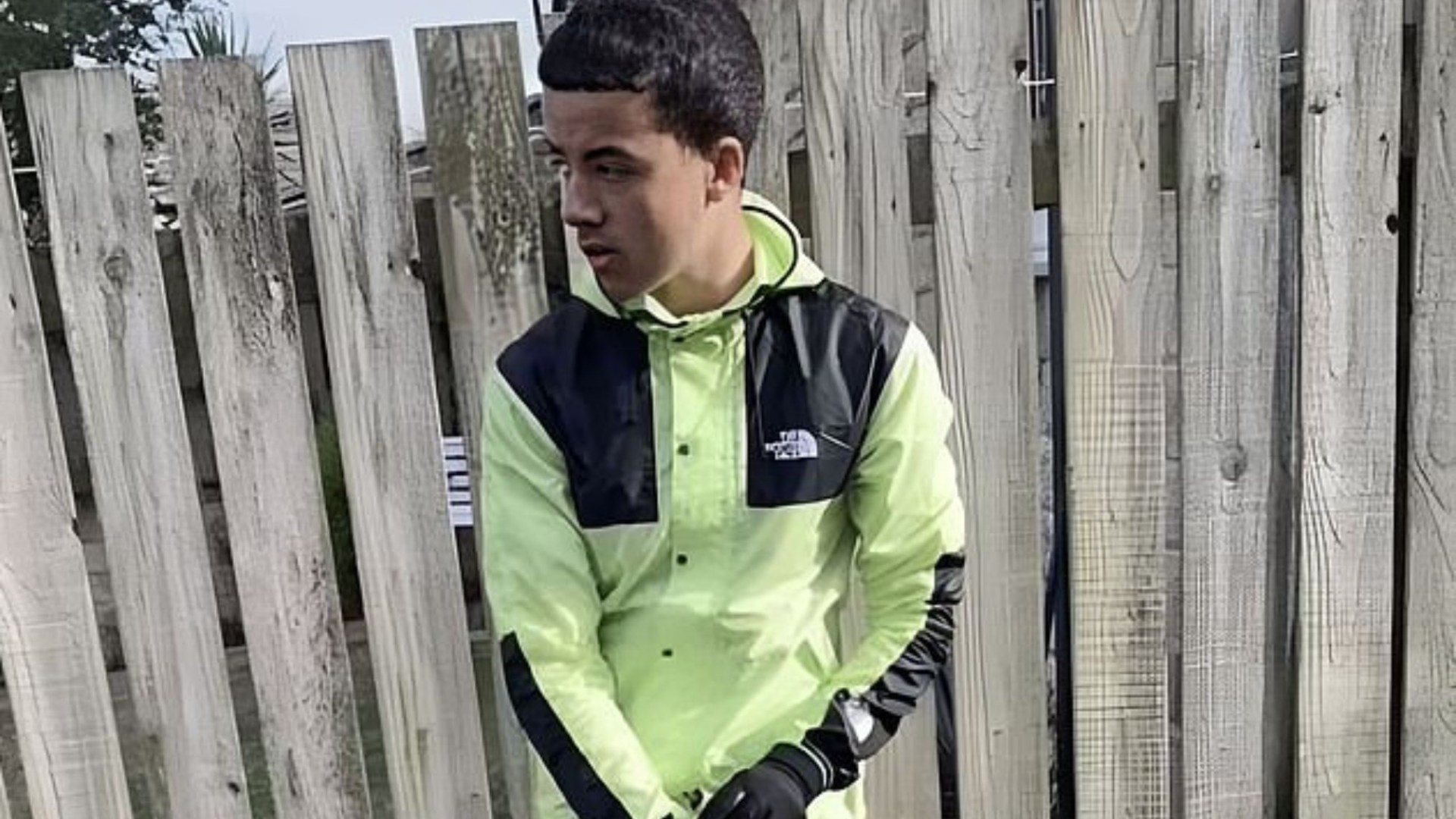 
A 15-YEAR-OLD boy stabbed to death by a “masked killer” outside his school gates has been named locally as Khayri Mclean.

The teen was fatally knifed at the entrance to North Huddersfield Trust School, West Yorkshire, just before 3pm yesterday.

A 16-year-old boy has since been arrested on suspicion of murder, West Yorkshire Police said.

Friends and classmates have paid tribute to Khayri, while his headteacher has also released a statement following the tragedy.

Charley Burrows wrote on Facebook: “Stabbed in the street after school. Practically on our doorstep.

“I’ve no words. Just horrific. My thoughts and prayers go out to his mum and his family. Rest in Peace Khayri.” 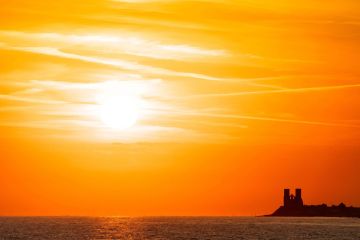 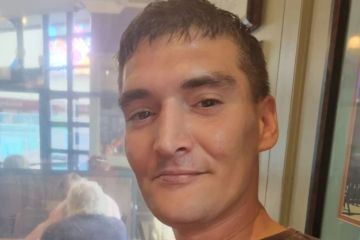 Since the school opened at 10.30am, a steady stream of heartbroken pupils and parents have visited to pay their respects.

A note from Lucy Smith read: “A child taken, a family crushed. We breathe, despair, and mourn.”

Meanwhile Sophie Vanessa said: “I can’t imagine saying goodbye to my child in the morning and then after school they have been murdered. I’m lost for words. This hurts. RIP Khayri.”

And Nikita Wood wrote: “Rest In Eternal Peace Khayri. Such a terrible tragedy happened to a young boy. My heart goes out to Khayri’s family.”

At the scene, two schoolboys told how their pals had reported seeing two guys in balaclavas hanging around the school shortly before it closed.

Ruben Duncan-Keane and Alfie Wilkinson, both 12, described seeing a teacher frantically performing CPR on the stricken teen after he had been attacked.

Alfie said: “[The men] knew who they were going for and unfortunately they got him.”

Ruben, who Khayri had shown around the school when he first started, added: “I’m traumatised. I just saw him lying on the floor and saw a teacher trying to give him chest compressions.

“His eyed rolled back into his head and I knew at that point he’d lost his life.”

The boys had visited the scene to lay flowers in memory of the tragic teen with their mums.

‘I BURST INTO TEARS’

Alfie said: “I didn’t get much sleep last night, I kept waking up.

“As soon as I heard the news that he’d died I burst into tears.

“He’d just started year 11 and was preparing for his GCSEs. It shouldn’t happen.

“He was a great student, a great kid.”

A mum previously said she was overcome with grief after a killer “pinned down and murdered her son in broad daylight”.

The heartbroken woman this morning visited the spot where the lad was knifed, where she knelt on the floor, Good Morning Britain reported.

One man, 41, said: “My nephew is in year seven and this is his first year of high school. This kind of stuff can traumatise kids.

“It’s not a good look overall when parents are coming to pick kids up to see that etched on their brains.”

A mum-of-two, 43, added: “It makes you frightened to send your children to school.

“You send them to school to be safe. It’s heartbreaking and shocking. What is the world coming to?”

Another dad, 46, who has a son at the school, told YorkshireLive: “It was a scary moment when I heard there had been trouble and a teacher answered my 14-years-old son’s phone.

“I was asked by staff to come and collect him. I’ve heard that it all came out of nowhere.

“This pupil was grabbed, pinned to the floor and stabbed repeatedly.”

Another dad said: “My daughter’s just started there and was getting on the bus home.

“A lad in a black hat and snood jumped out on a pupil and stabbed him and ran off.”

A local mum of three with grown-up children, who goes by name of ‘P’, said she was shocked, adding: “I heard a gang of lads had pinned him down and stabbed him.

“My heart just sank – it is scary. It is a parent’s worst nightmare.”

In a statement posted on the North Huddersfield Trust School website, head Andrew Fell said: “It is with enormous sadness that I must tell you that following an incident on Woodhouse Hill Road yesterday one of our pupils has tragically lost their life.

“The pupil was taken by ambulance to hospital after the incident but despite the most valiant of efforts, medical staff were unable to save their life.

“This is truly shocking news for our pupils, your children, and our staff. We will be providing specialist support for any among our community who feel they could benefit.”

The statement said the school will not open until 10.30am and then only to students who need support.

“Our deepest sympathies go out to the pupil’s family and friends who must feel, as we do, completely devastated. They have lost a loved one and we have lost a wonderful student from our school community,” Mr Fell added.

A spokesperson for West Yorkshire Police said: “A 16-year-old boy has been arrested on suspicion of murder in relation to the death of a 15-year-old boy who was stabbed in an incident in Huddersfield yesterday.

“The youth was arrested at an address in Huddersfield shortly before 5am this morning in connection with the incident in Woodhouse Hill, Fartown, yesterday afternoon.

“He remains in custody and enquiries are ongoing led by detectives from West Yorkshire Police Homicide and Major Enquiry Team.”

Anyone with information is asked to contact cops online or by calling 101 and quoting reference number 13220521713.

Those who wish to report anonymously can call independent charity Crimestoppers on 0800 555 111. 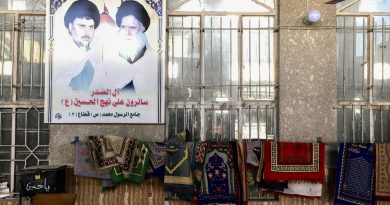