Everyone else seems to know about them and are taking advantage of them, so why aren’t you? We are of course referring to the film tax incentive for film financiers in Canada.

There isn’t a day when we don’t read about film tax credits in the U.S. being under consideration for downsizing, or in some cases total elimination. That seems to be the trend in the U.K. also. So whats the good news? Welcome to Canada! The Canadian government has not only stepped up to the bar to maintain the credits and decry their benefits, they in fact have enhanced the credits for additional significant increases, primarily in the production credit area as well as digital animation.

We strongly feel that without the film tax credit incentive many productions info fact would not get made or completed, certainly those that are independent in nature, and non studio affiliated come to mind. Hollywood North is of course the generic industry term for the film, television and digital animation industry. This typically seems to refer to projects being filmed or produced in Vancouver, Toronto and Montreal. But to show you how powerful the tax credits area, producers, owners and director can actually enhance their budgets by filming and production projects outside of these major centers – and, guess what, at that point the tax credits actually increase.

Film financiers and the industry in general seem to strong recognize the film tax incentives. It’s not hard to see the popularity of these tax credits, given that budgets seem to be increasing, and access to capital was somewhat demolished in the 2008-2009 global recessions which hit every industry, not just entertainment of course.

Project owners always have the same challenge; we are referring primarily to independent productions, not major studios which have much more access to capital. The challenge is always the same, raise some equity, work hard to ‘ sell’ or ‘ pitch’ your projects to distribution and pre sale entities, and then wrestle down that final gap via bank and tax credit financing.

The monetizing or cash flowing of your film tax incentive credit can be a key part in the successful financing and completion of your project. In Canada the production tax credits in the past primarily focused on the labor component, but now all sorts of other eligible expenses can be claimed. This only means one thing, a larger tax credit, and more working capital if you monetize of cash flow your credit.

In Canada your film tax incentive credit can be financed either on final certification or completion. However, if you have a credible project with a solid finance plan and a track record you can actually obtain accrual financing to significantly cash flow your project during production. Most conservative finance people would suggest your use the cash on your tax credit to successfully complete your production, more aggressive owners of projects often use the funds to start the next great project t – that’s your call.

Successfully cash flowing and monetizing your tax credit enhances the overall potential return on investment in your project. Speak to a trusted, credible and experienced film tax credit financing advisor to help recoup and enhance the investment and ultimate ‘s ‘saleability ‘ of your project. 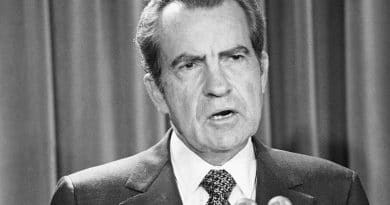 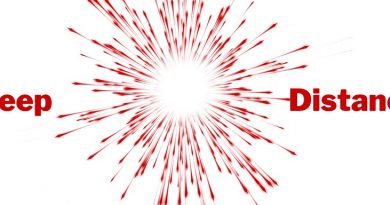 The Most Recent Big Update On COVID-19