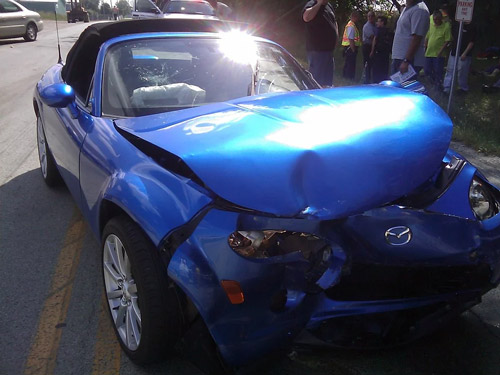 It is never good when a person is involved in a car accident, but it always seems worse when it is not your fault. It may be that the other party wasn’t concentrating, they were speeding or drunk-driving. Victims can end up in shock, experience physical pain, and have a smashed-up car to deal with. They may be off work while they undergo treatment and be facing money worries as a result.

While it is impossible to turn back the clock, it is possible to soften the blow. If it is legally proven that the other party was at fault, they will become liable to pay you compensation. It can be a complicated and lengthy task, however. We will now discuss the best ways to maximize such a financial settlement.

While an attorney will take a fee out of any future financial settlement, it is frequently worth it. That is because people generally gain higher payouts if they have a legal advocate during the legal process. According to the car accident attorneys at https://www.dsslaw.com/car-accident-attorney/, the average driver has between three and four crashes during their lifetime.

As a result, people seek free consultations and want to learn what their rights and options are. These would include claiming on the PIP (Personal Injury Protection) element of your insurance and making a claim against the other driver.

The involved parties are not usually allowed to leave the scene of an accident until the Police have arrived.

There are many circumstances where it is obligatory for a Policeman to assess the incident and to produce a report. It is key to, therefore, obtain the Policeman’s name and the document number so the police report can be later obtained and used as evidence.

This will include the contact details of any witness to the accident. If they produce a statement, it could be a decisive document in court. This also includes the personal details of the at-fault party; make sure to get their contacts and insurance details.

If a road had been badly maintained, photographic evidence at the time could be beneficial for proving negligence.

Seek Medical Help From Day One

In order for the medical profession to fully support your legal claim, they must be harnessed right from the start.

A doctor may check a person out, looking for whiplash and more. They may refer the patient for x-rays, CT, or MRI scans. Doctors’ reports carry some legal weight, but a specialist’s report will be even better in court.

While a photo of someone injured at a crash scene may be unpleasant to look at, it can be helpful for the compensation claim. This will help reinforce the traumatic and distressing element of the claim.

All medical bills will need to be collated as they will form part of the settlement request. This will include those for prescription medication and medical equipment purchases (they could include modifications to the house e.g. for such additions as wheelchair ramps or stairlifts). Having said that, any bills that are paid from a person’s medical insurance, Medicaid, or Medicare plans should be deducted from the legal claim.

Doctors are also able to estimate future medical costs, surgery, medication, and medical appliances, for instance, so they can be incorporated into the claim. It is advisable to never accept a settlement offer before a final medical diagnosis has been made. It would be disastrous if someone developed secondary medical issues after the legal matter had been resolved. Once the compensation has been paid, no further pays would be due from the other party.

It is common for insurance companies to make early settlement offers. They are usually less than the person has requested. They may be tempting for the injured party to accept, particularly if they are worried about money. It is wise on these occasions to let the attorney advise whether to accept the offer or refuse it.

They may include proof of loss of earnings due to injury. If someone did not have access to a courtesy car while the main vehicle was being repaired, they could claim for the rental fee on a temporary one. People can also claim for towing fees and compensation for cars that have diminished in value since the crash.

As we have seen, there are many ways to maximize the financial settlement in a legal claim. Legal assistance can be key at every stage, proving negligence and helping justice to be done.

5 Things to Know While Seeking a Job in UAE 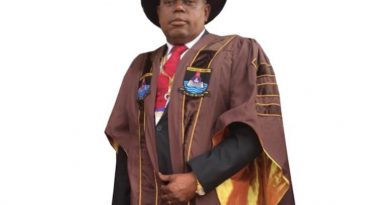