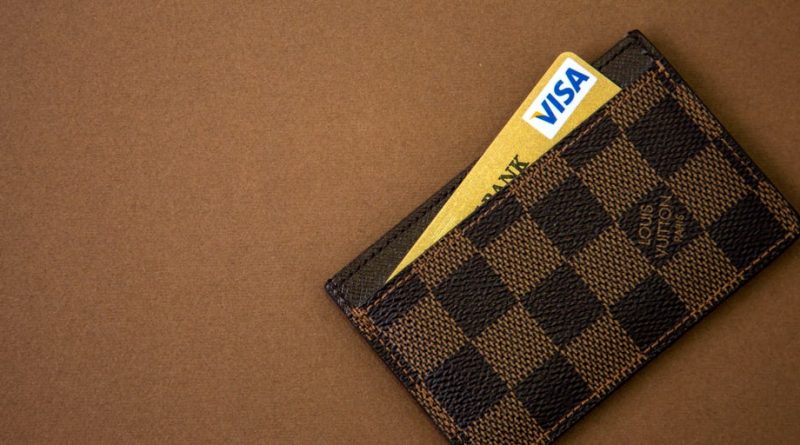 NEW YORK, United States — Among wealthy shoppers in the US, there’s little appetite for getting all dressed up when there’s nowhere to go.

With most large social gatherings on hold, and even dining inside a restaurant off the menu in many cities until the pandemic is brought under control, luxury brands are having a tough time convincing some of their best customers to start splurging on going-out shoes and black-tie gala gowns again.

That was the conclusion from a collection of focus groups of 20 wealthy women compiled by two respected retail researchers, Jane Gundell, who conducts market search for major fashion brands like Tiffany & Co, Neiman Marcus, Chanel, and Hudson’s Bay Company; and Faye Landes, a veteran Wall Street and retail analyst.

The women interviewed are between the ages of 40 to 59 and live in New York, East Hampton, Dallas and Los Angeles. Their minimum household income is over $500,000 and they have assets of over $10 million; each said they spend over $50,000 on fashion and accessories annually.

The group was too small to serve as a proper survey of rich consumers. But its findings add some colour to the wave of downbeat forecasts and dismal sales numbers rocking the luxury market. Luxury spending plummeted 72 percent in early April and was still down 37 percent in early June compared with a year earlier, according to data from Earnest Research. Even the biggest brands are preparing for a rough patch: Chanel Global CFO Philippe Blondiaux recently told BoF he was bearish on the next 12 to 18 months.

“This customer set is extremely important for luxury,” said Gundell. “They are economically insulated and don’t have financial barriers and yet they were concerned about spending, so what does that tell you about people with lower incomes? The further down you go, the greater the impact will be on spending.”

They are economically insulated and don’t have financial barriers and yet they were concerned about spending, so what does that tell you about people with lower incomes?

Wealthy shoppers’ biggest purchases tend to be designed for showing off. But in the US at least, it’s not clear when the next opportunity to walk the red carpet will be. A surge in coronavirus cases has forced Texas to backtrack on reopening, and New York is reconsidering plans to allow indoor dining next month.

“There were so many events in New York [or] Dallas that they shopped for — luncheons, galas, charity events, but they’re being done over Zoom so there’s nothing to dress up for,” Gundell said. “They are happy wearing their Lululemon.”

Some brands have been able to sell $800 party shoes and designer sneakers during the pandemic, with the right mix of hype and social media clout. But experts believe luxury as a whole will have a hard time competing against a consumer mindset that’s focused on necessity.

Or as one woman put it to Gundell and Landes: “It’s abundantly clear to me that I don’t need anything.”

Wealthy shoppers also said they were concerned about returning to stores. Post-pandemic shopping is more transactional — it may be a while before chatting with a personal shopper over complimentary champagne is the norm again. Newly-implemented features like curbside pickup will help bring customers to stores, but not to browse and make impulse purchases.

“Sometimes I walk into a store just to look. That will change because now,” one shopper said. “If you go to retail, you will go because you know exactly what you want. You’re like, ‘give me, this is my credit card, I’m out of here.’”

If you go to retail, you will go because you know exactly what you want.

Global financial turmoil may also usher an era of inconspicuous spending. The women surveyed said they were concerned about appearing outwardly indulgent — a concern that’s only being magnified now that the national conversation has moved from economic disparity related to the coronavirus to police brutality and racial inequality.

“They don’t want to flaunt their wealth,” Gundell said. “People are feeling it’s inappropriate to spend; they don’t want to show off the money they have when so many people don’t have it right now.”

Women surveyed in Gundell and Landes’ study said they’d recently felt like they’d had “enough stuff” for the first time.

One silver lining from the study is that spending by the wealthy hasn’t disappeared completely. While they’re steering clear of occasionwear, they are also splurging on beauty, skincare, lingerie and expensive pajamas.

“They are spending on the emotional feelings of comfort and luxury, where they can feel a sense of indulgence in their own space,” Gundell said.

To get rich shoppers to come back again, Landes recommended brands get involved with cause-based marketing.

“These shoppers have to feel really positive about what they are doing, and what they are spending on,” Landes said. “It’s a lot different from the former luxury shopping experience.”

“They are used to a high level of service — in airports, in ski resorts,” Landes said. “Personal shoppers should reach out to them.”

Gundell added that the shoppers from the study said they expected the best level of service, from beginning to end: “They have no tolerance for long wait times or poor customer service. You want to replicate the luxury experience, regardless of the channel. They want immediate delivery and same-day services; they want service, personalisation and attention.”

Coronavirus Is Already Changing How People Shop. Here’s How.

How to Sell to Rich Kids