Mytheresa, the Munich-based online luxury retailer, began its first day of trading with a $2.2 billion valuation Thursday, following an initial public offering that exceeded its target. The company sold shares for $26 dollar each, well above the original $16 to $18 range, in a sign of strong investor demand.

Investors have reason to be feeling bullish: worldwide online sales of luxury goods surged by 50 percent in 2020, according to consultancy Bain, as the coronavirus pandemic drove wealthy shoppers to the web. While luxury spending is expected to shift back to physical retail somewhat after the pandemic, customers are unlikely to unlearn the digital behaviours they adopted under lockdown.

That’s fuelled enthusiasm for the online luxury space: competitor Farfetch’s stock has soared over the past year, buoyed in part by a $1.15 billion deal with Swiss luxury group Richemont and Chinese tech and retail giant Alibaba. Amid high interest in consumer IPOs, shares of online fashion reseller Poshmark jumped in the hours after its January debut.

Still, the competition in luxury e-commerce is fierce, leading to price competition and high marketing costs that have made profitability elusive for most multi-brand players. What’s more, key labels like Prada, Gucci and Burberry have all redoubled their focus on selling to their clients directly, either via their own websites or on their social media pages, ratcheting up competition further.

Mytheresa, the only luxury e-commerce player that has been consistently profitable since its early days, hopes to grow its niche in the crowded space by sticking to a strict edit of products, and a high-touch approach to selling that’s helped build a loyal base of affluent clients. But revenues and brand awareness remain significantly behind competitors.

Can Mytheresa stay profitable as it ramps up?

Focusing on providing an elite service to big-budget clients is hardly a new idea — cultivating relationships with top clients has been a major part of MatchesFashion’s and Net-a-Porter’s promises to investors, as well. But as those sites grew, they increasingly came to depend on discount emails and listings on search services like Google Shopping (where price competition is brutal) for customer traffic.

Mytheresa, which started as a single shop in Munich, hopes to avoid that trap by sticking to a more focused, hands-on approach.

“We believe we have stayed more true to this concept than others,” chief executive Michael Kliger told BoF in a video interview Thursday. “With only 250 brands, we still have a much higher average basket size.”

Many more people are interested in buying brands like Gucci than can afford to, and most shoppers who do buy luxury brands can only afford to do so occasionally. Mytheresa says it uses algorithms to study the behaviour of clients online to attract and retain the lucky few shoppers who can afford to buy luxury products often.

“The goal is to attract high value customers whom we can retain in other ways than with constant financial incentives,” Kliger said. 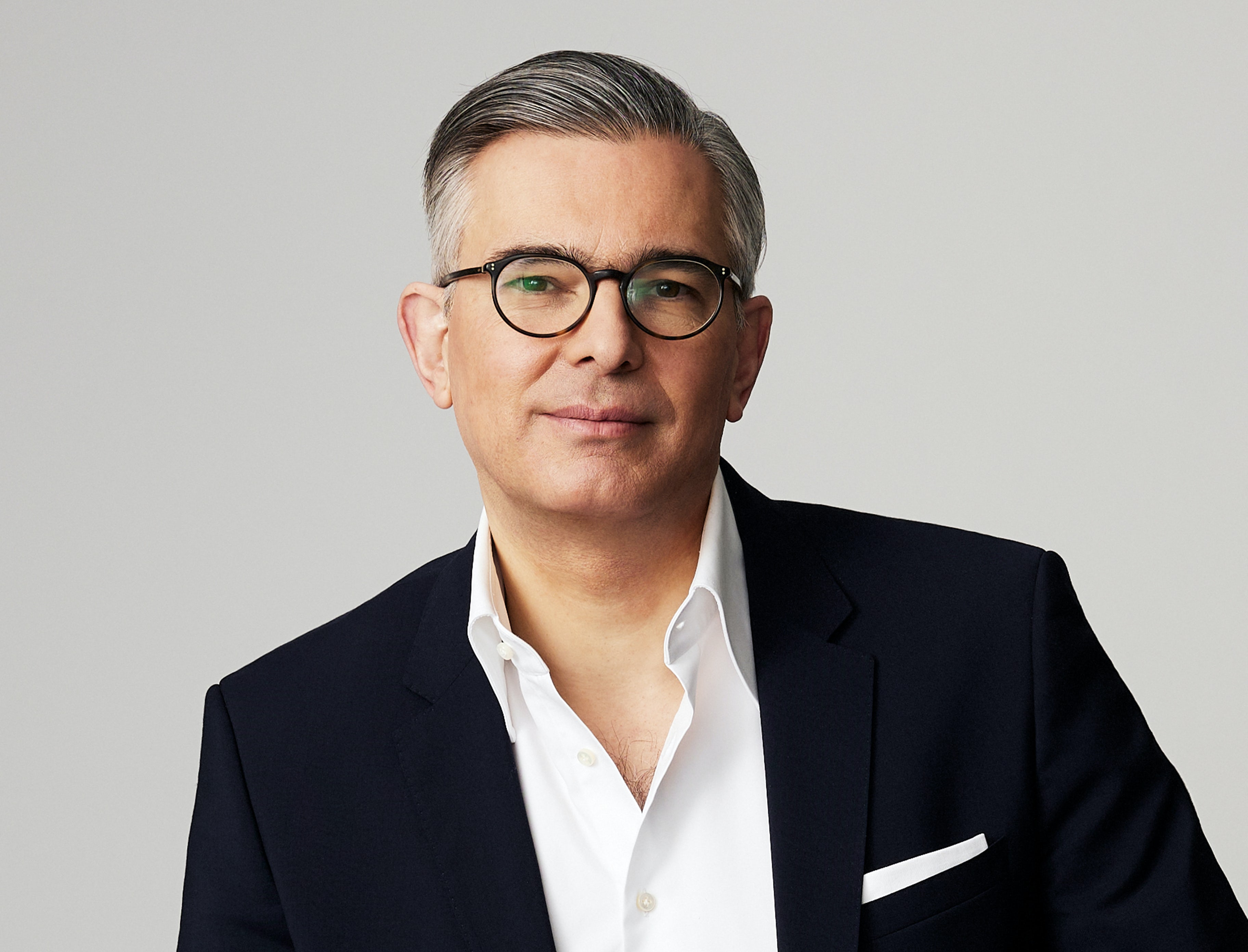 In contrast with venture-backed e-commerce players who follow the US technology sector’s model of investor-backed growth, Mytheresa has followed in the footsteps of Germany’s more conservative mid-sized companies.

“We have a culture of getting things done with the means you have available. You don’t overspend time on planning or conceptualising, you just go out and do it,” Kliger said.

That steady approach has caused the company to ramp up more slowly — it’s still far less well-known than Net-a-Porter or Farfetch in key markets like the US — but also allowed for profitable growth.

Going forward, Mytheresa is targeting growth at 22 to 25 percent per year while maintaining its current levels of profitability at 8 percent EBITDA (earnings before interest, taxes, depreciation, and amortisation).

Mytheresa says it plans to spend around half of the $407 million raised in the IPO on paying back debts to its parent company MYT (whose shareholders include Ares, the Canada Pension Plan Investment Board, and some creditors of its former owner Neiman Marcus). The rest will be used to expand internationally, with marketing to raise its brand awareness and increased customer service across more time zones and languages.

The fact that larger markets like the US and China remain largely untapped territories is likely its biggest opportunity. But it remains to see how much room there is for the retailer to make headway in those regions, which already have their own e-commerce giants. What if Mytheresa has missed the boat?

Kliger says that while the kind of well-off clients it’s targeting are a minority, they exist almost everywhere. “The amazing advantage of luxury is that it’s a global sector. We can keep looking for the same customer on a global basis.”

Still, competing with large, well-funded players won’t be easy, even with a differentiated approach. Expenses like acquisition costs, and the logistical complexity of managing shipping and returns (often across borders), put players with financial and operational heft at an advantage.

And building more awareness for its brand image while sticking to the promise of maintaining profitability will mean walking a narrow tightrope, particularly as it tries to grow in the US and China. Farfetch’s new joint venture with Alibaba and Richemont in China, where it’s set to make its full assortment available for purchase this year, could present a further challenge in that market.

Consumers may be hungry for more special, curated experiences. Long-term, however, “whether differentiation will represent enough of a barrier to entry and create a profitable niche is a point of debate,” Solca said.

The One Luxury E-Commerce Player That’s Consistently Made Money

Is the Future of Luxury E-commerce Big or Small?