Social media platforms were buzzing on Monday after a post emerged that appeared to show the trailer for Marvel’s much-anticipated Spider-Man: No Way Home. Despite the poor quality of the clip, which seems to be filming a phone playing the watermarked trailer, fans across the world squinted at the footage to ascertain what lies ahead for Tom Holland’s Peter Parker as he appeared to encounter Doctor Strange, and some faces from the past. It was catnip for Spidey followers, who had become frustrated with the lack of promotional material for a film that is less than four months from cinemas. It has also been the subject of furious speculation, as Marvel’s multiverse arc opens the possibility of several Spider-men crossing paths.

Like Thanos and the Infinity Gauntlet, Disney moved quickly to snap the clips out of existence, but the damage had already been done. If genuine, No Way Home is the latest blockbuster to fall victim to leaks – leaked photos from the set of Andy Muschietti’s The Flash have revealed Michael Keaton’s return as Bruce Wayne/Batman; Christian Bale’s pale form was circulated after he was snapped in character on the set of Thor: Love and Thunder; while many citizen journalists captured Glasgow city centre as it was transformed into 1960s New York for Indiana Jones 5. Secrecy and camera phones simply don’t mix, meaning it’s rarer to find a studio film that hasn’t been spoiled in some capacity.

Most popular films are fighting for silence on several fronts. As well as imagery popping up on social media, films can also have their plots detailed on forums like Reddit or 4Chan, while even something as innocent as a toy line can reveal a twist earlier than expected. Then, there’s the issue of the actors involved getting chatty. Owen Wilson recently recalled that he got a “Strike One” warning from his superiors for revealing that his then-unannounced Loki character had a moustache. No Way Home has also had this problem, with Alfred Molina happily detailing his return as Doctor Octopus in a recent interview. “It was supposed to be some great big secret … But, you know, it’s all over the internet” the Spider-man 2 villain shrugged.

Indeed, there is no stopping the internet as most key information will find its way online somehow. On the surface, this may seem like a PR disaster that will have executives baying for blood.

However, leaks have become part of the process for big-budget movies, as important as the poster or promotional tie-ins. Whether through an accident or stealth marketing, the lure of the sneak peak has been shown to increase buzz for a production. The modern audience is used to gaining everything instantly, from posts by the stars to the very film itself being only a click away. As such, the idea of something being secret or hidden becomes even more enticing. Scarcity creates demand, and the feeling that what we are about to see wasn’t meant for our eyes makes us even more anxious to see it – even if it is through the medium of “a phone filming a phone”. The rise of on-demand television has also engendered personal responsibility among us when it comes to avoiding spoilers, so it’s likely that the majority of people searching for the leaks are not the type to be put off by knowing what Robert Pattinson looks like in a Batsuit.

Unless an entire film is released, at worst a leak halts the production process. Early scripts for both Spectre and The Hateful Eight were leaked online, but both Bond and Tarantino have fanbases that are unwavering, meaning that both films went on to be successes despite the unveiling of major plot points. A 4Chan info dump on Star Wars: The Force Awakens in 2014 didn’t prevent it from making over $2bn 12 months later, as no amount of spoilage was going to keep audiences from the return of Han Solo.

If Gary Oldman is to believed, leaks are sometimes orchestrated by the studio itself. A picture of the suit from 2012 Robocop remake was, according to the Oscar winner, “a staged photoshoot” to control the narrative after poorer-quality pictures began to surface. In a more tongue-in-cheek approach, Marvel satirised Tom Holland’s history of giving away secrets in interviews with an online skit where he “accidentally” reveals the poster and release date for Avengers: Infinity War.

In some of the best circumstances, a leak can change the course of movie history. Fox’s hesitancy to make a Deadpool film prompted someone connected to the production to leak test footage on social media. No official culprit has been named (“I’m 70% sure it wasn’t me,” Ryan Reynolds joked to Jimmy Fallon), but the reaction was overwhelmingly positive and resulted in the 2016 surprise hit, plus a sequel and planned third film. It’s also arguably the film that proved R-rated superhero movies could be commercially viable, with the Logan director James Mangold alluding to the film’s success being part of what gave Wolverine his bloody and beautiful final act.

Within 24 hours, an official trailer emerged, in all its HD goodness. Scoring a peek through Hollywood’s keyhole undoubtedly generated more excitement for one of the leading lights of Marvel’s future. Modern movies have become multi-platform events with huge consequences in terms of sequels and shared universes, meaning every aspect can be leaked and speculated on by eager fanbases. Rather than spoiling the fun, these ill-gained breadcrumbs have kept potential ticket-buyers talking.

Why Are We So Attracted to the Celebrity Lifestyle? 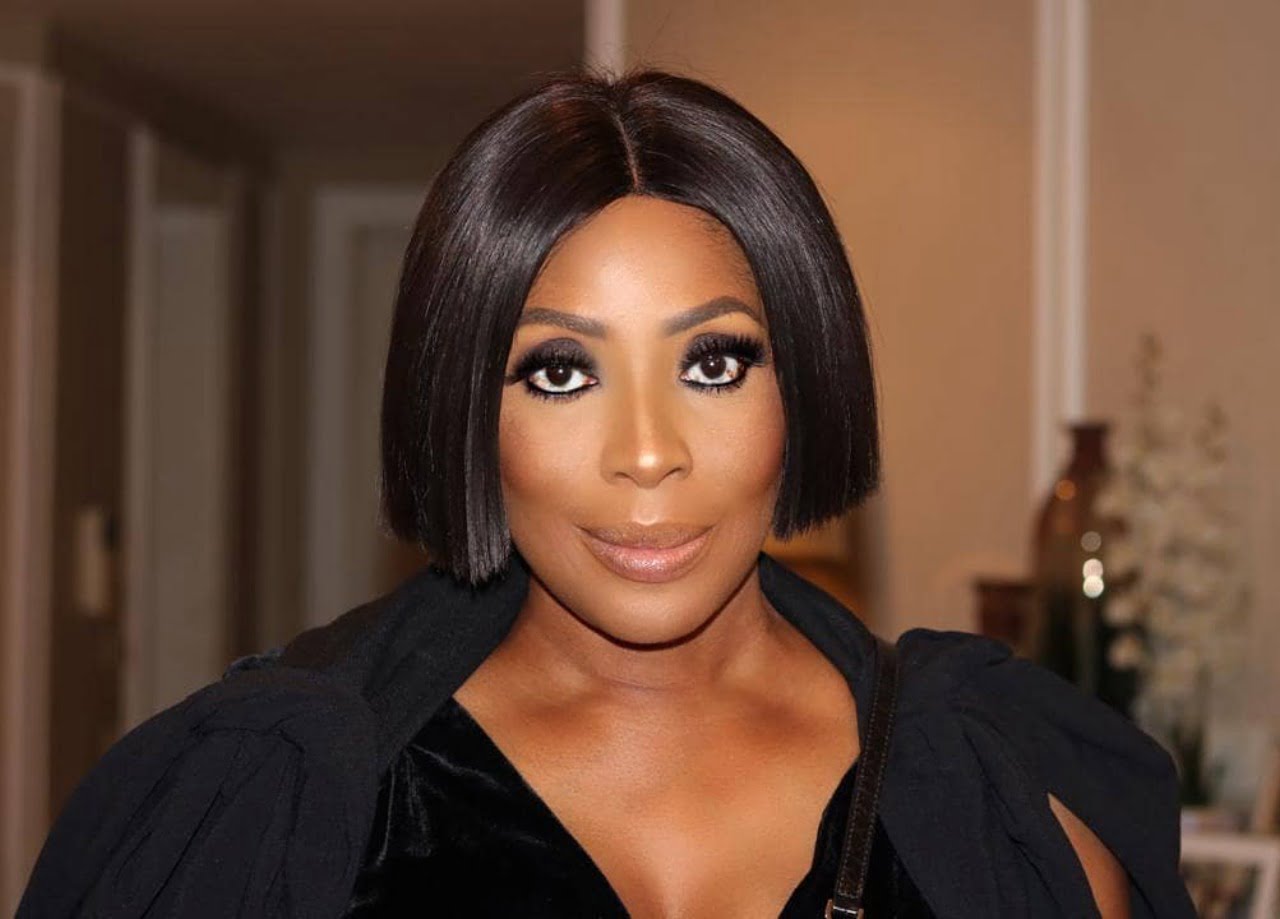 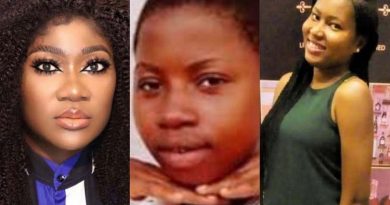 “This Is Not Time To Stay Silent”