It is not clear how music influences the individual. Some experts insist that music and musicians influence young people. Other sources insist that certain individuals respond to particular types of music and musical expression. Either way, today’s youth can see how their favorite musicians dress and behave, both in public and in private, via the multiple media sources which are constantly monitoring the world’s celebrities. Young people can then elect to change their own appearance and behavior to reflect the musician and musical style that they most identify with.

Young people are more likely to subscribe to varying forms of identification through music; especially those forms that my not conform to the larger society. As young people move through the adolescent years and into young adulthood, they are more likely to explore and experiment with their own identity through music than older adults, who have likely settled into one genre that they identify with. Looking at music in this way makes it easier to see how it has always been, and remains, a socializing agent; a way for young people to explore their independence as they move away from the authority of their parents.

This perspective on music can hide the influence that music has on children. The music of the past century has played an important role in the lives of young adults, yet music may be having an expanding effect on individuals who are even younger. Remember that music has always been an important part of every society. Children are socialized through songs that are shared with them at many ages. Children’s songs can be as simple as songs that teach basic information, such as ABC’s and 123’s, and they can teach social skills and acceptable behavior (think Sesame Street and Barney). Still, children have access to the same music that young adults have access to; and sometimes this music is not age-appropriate. This phenomenon has ushered in the debates about whether or not exposure to certain musical influences is having a harmful effect on the nation’s youth.

Interestingly, one study has found that females are more likely to be influenced by music than males, although both genders find expression through music satisfying. This may be because females are typically socialized as members of a societal group and males are typically encouraged to be self-sufficient. The study’s authors believe that the socialization process makes females more susceptible to musical influences than males. 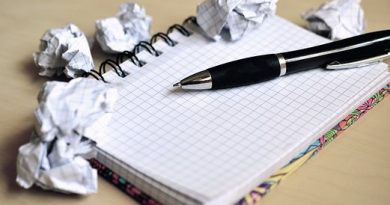 What is The Most Effective Way for Good Grades? 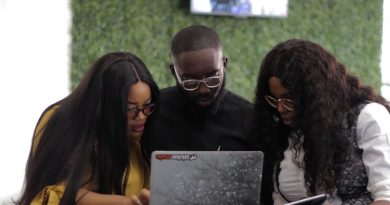 ABU Zaria Result for 2019 May Semeter Examination is Out!!! – OgbongeBlog 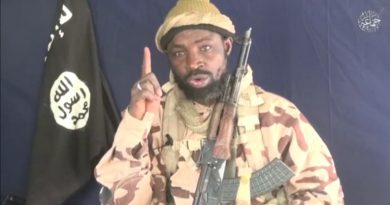